Thirty years ago at the Southern Nationals, Del Worsham became (and remains) the youngest Funny Car winner in NHRA history. He'd like another Southern Nationals win this weekend, this time as crew chief for Alexis DeJoria.
30 Apr 2021
Josh Hachat
Feature 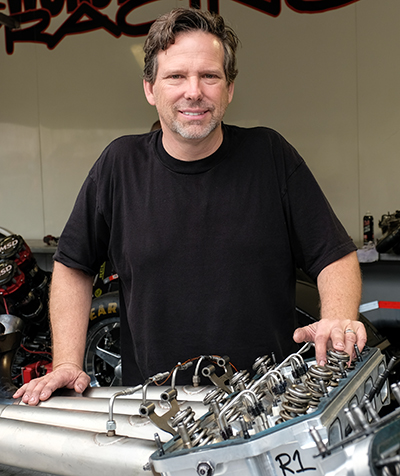 It’s about this time when the memories come flooding back for Del Worsham.

He’ll pull into Atlanta Dragway, the site of this weekend’s 40th and final Lucas Oil NHRA Southern Nationals, and it will immediately take him back to 30 years ago when a young 21-year-old Worsham pulled off the upset, beating Mark Oswald in the final round at Atlanta in 1991 to become the youngest Funny Car winner in NHRA history.

Worsham chuckles thinking back to those memories as a wide-eyed racer looking to find his way — both in the sport and, well, to the media center after his historic victory.

“In 1991, I didn’t know there was a press room,” Worsham said. “I was like Happy Gilmore and just wanted my check. Kenny Bernstein and Bob Glidden both won, too, and they said, ‘Come with us and we’ll show you how it’s done.’ I was calling home trying to convince everyone I won and nobody believed me.”

It was nearly as shocking to Worsham, who had put together a solid 1991 season but wasn’t expecting a trip to the winner’s circle. John Force was starting his dominant Funny Car run in the class — and won the next four years in Atlanta after Worsham’s triumph — but he was bounced in the semifinals by Oswald.

Worsham, meanwhile, kept plugging away. He stayed mistake-free throughout eliminations, which proved to be the winning recipe in Atlanta. The victory check also kept the team competing and left Worsham thrilled beyond belief.

“It came unexpectedly. We had a decent couple of races, but I didn’t think we were going to win,” Worsham said. “I remember the final round like it was yesterday. Mark Oswald had just taken out John Force with a 5.21, while we were running 5.40s. But once he took Force out, we knew we had a chance. In that final round, we backed it way down in the final run. The only chance of us winning was him making a mistake and us not making a mistake, and that’s how it worked out for us.

“I was definitely content at that point. That could have been the end of it, and it would have been fine, but winning that race allowed us to move on. That was going to be it. We qualified in Rockingham the week before, and we got some money to go to Atlanta, but we were pretty much done. Winning that race catapulted us to keep going.”

There’s time for Worsham, who has won championships in both Funny Car and Top Fuel, to have one final memorable moment at Atlanta - this time as a tuner for Alexis DeJoria. 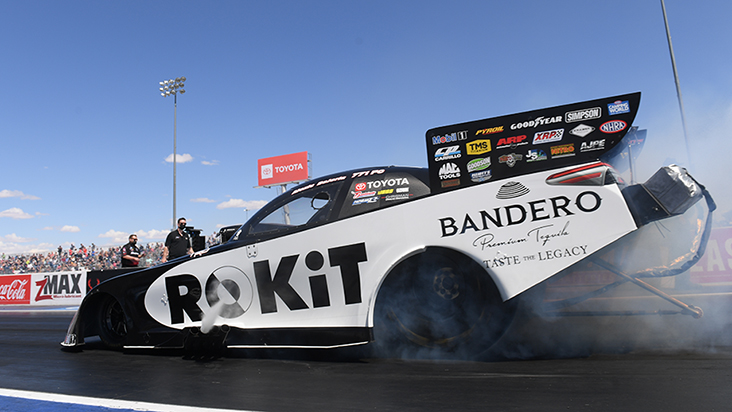 The team made significant strides last year in DeJoria’s return after she didn’t race in 2018 and 2019, and that progress has continued in 2021. She has qualified in the top three at the first two races this season, falling in the second round at both Gainesville and Las Vegas.
There’s still work to be done to finish the job and get her first victory since 2017, but winning in Atlanta would be a perfect capper for Worsham.

“We want to win every race we go to, but it would be nice to go there and win our first with Alexis since she came back at the place where I got my first win,” Worsham said. “We’re not going to try any harder, but it would be pretty special and be the last one to win there. We’ve got a fast car. We just haven’t put together enough rounds to win a race. It’s just continuing to build confidence with Alexis. One of these Sundays we’re going to put all four rounds together.”