The final weekend at Atlanta Dragway has arrived and that means all the stars of the NHRA Camping World Drag Racing Series will try to grab the historic last win at the 40th and final Lucas Oil NHRA Southern Nationals.
01 May 2021
Josh Hachat
Race coverage 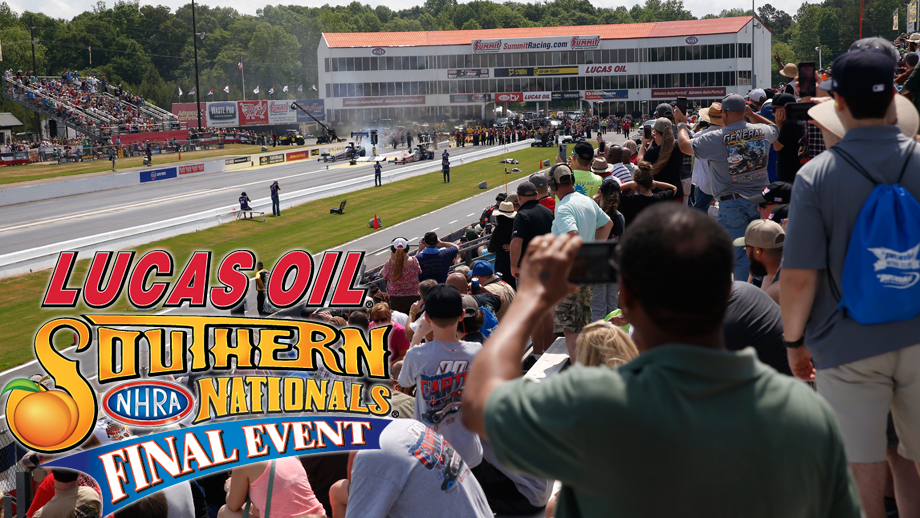 The final weekend at Atlanta Dragway has arrived and that means all the stars of the NHRA Camping World Drag Racing Series will try to grab the historic last win at the 40th and final Lucas Oil NHRA Southern Nationals.

It’s also the first race in Atlanta since 2019 for most of the classes due to the COVID-19 pandemic, while Pro Stock will be making its first appearance at Georgia’s House of Speed since 2018. Nearly all drivers have some sort of memory at Atlanta Dragway, whether it was picking up a noteworthy victory or taking part in a memorable weekend. But everyone racing this weekend will have a takeaway by competing in the final event at the track. Only four, though, will leave with the Wally at the final appearance in Atlanta, a moment that will go down in history. To get there, teams will have to be on their game immediately, as there will only be two qualifying sessions before eliminations. Those both on Saturday, making it reminiscent of most of last year when racing during the pandemic led to two-day events.

The stop in Atlanta is the first — and one of only a very small handful — two-day events in 2021, meaning there’s little room for error before eliminations. The good news is teams should be hitting their groove. After Gainesville, they had a month off before Las Vegas, but it’s only been two weeks since then, putting every team in a much better rhythm as the 2021 season continues to pick up steam.

In Top Fuel, the favorite certainly has to be three-time reigning Camping World Top Fuel champ Steve Torrence, who is coming 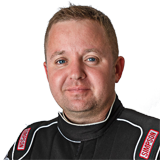 off a Vegas win and won Atlanta in 2019. The track is also the sight of Torrence’s very first win, so he’ll look to cap off his team in Georgia with one final triumph. After sitting out in Vegas, we’ll also see the return of Josh Hart, who sent shockwaves through the drag racing world by winning in Gainesville in his very first career Top Fuel race. Can he stay perfect in his first — and final — race in Atlanta?

Antron Brown has enjoyed plenty of success in Atlanta and is tied with Larry Dixon for the most wins in class history at the track with four. A fifth victory would make him the most successful driver in the class at the longtime facility, but a longtime foe in Doug Kalitta has a chance to tie Brown with a victory. Both raced well in Vegas, advancing to the final quad, and each is certainly capable of being in the last pair down the track — forever — on Sunday. For Kalitta, it would also be his milestone 50th career win.

Leah Pruett is the only other active driver with an Atlanta victory, taking the win in 2018. Meanwhile, others to watch include Clay Millican, who also advanced to the final quad in Vegas, Brittany Force, who has qualified well to open 2021, Shawn Langdon, Billy Torrence, and Justin Ashley. 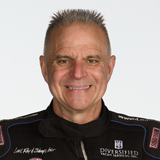 Atlanta. To do so, he’ll have to stop the string of dominance at the track by Don Schumacher Racing and John Force Racing. Tim Wilkerson’s 2015 victory is the only win at the track by someone outside of those two camps since Tony Pedregon’s win in 2006. Of course, John Force has seven wins in Atlanta - all coming before 2005 - so Tasca may have a monumental task in front of him.

He certainly impressed in Vegas, as did Wilkerson, who ran the quickest time of the final quad there and has been on top of his game to open the year. The only thing that’s missing is a victory. Defending world champ Matt Hagan nearly grabbed the win in Vegas as well and he’ll try to win for the second time in Atlanta, while Ron Capps has been the most impressive driver as of late at Georgia’s House of Speed.

He’s the most recent winner and also picked up the win in 2017, and there’s been no let-up in his program since longtime crew chief Rahn Tobler retired. Gainesville winner J.R. Todd is looking for his first win at the facility, as is standout Alexis DeJoria, who has qualified in the top three at the first two races of the year.

Amazingly enough, Greg Anderson is the only active Pro Stock driver with a victory in Atlanta, having done it four times. The most recent of those came in 2012, while a fifth victory would match Warren Johnson’s total for most in the class.

The rest of the field will look for their first victory at the track and a remarkable send-off to go with it. It’s a group that includes star driver and back-to-back world champ Erica Enders, who won for the 30th time in her Pro Stock career at the most recent race. None of those 30 wins have come in Georgia, something she will look to change this weekend. The top challengers include a group of hungry rising stars, including Troy Coughlin Jr., Mason McGaha, Aaron Stanfield, Cristian, and Fernando Cuadra Jr., Deric Kramer, Kyle Koretsky, and Dallas Glenn. 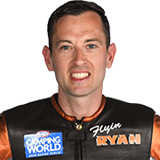 Ryan Oehler is flyin’ high in Pro Stock Motorcycle after winning in Las Vegas, but nothing will come easy for anyone in the two-wheeled category with a massive bike turnout coming to the final Atlanta race.

That means qualifying spots will be highly-coveted, especially with only two qualifying sessions on Saturday. Among that group of riders are Andrew Hines and Eddie Krawiec, as each will make their 2021 debuts at Atlanta. It makes a strong field even better as the duo missed the first two races of the year while getting their new bikes ready. They’ve combined for eight wins in Atlanta, including the past two and three of the past four.

Matt Smith will look to keep them at bay, much like he did a year ago in his title season, and he’s also seeking his first career win at the track. Angelle Sampey has four wins in Atlanta and has started the season by showing glimpses she’s capable of adding another one this weekend.