Five Things We Learned at the Auto Club NHRA Finals

The 2021 NHRA Camping World Drag Racing Series came to a dramatic conclusion with the Auto Club NHRA Finals in Pomona and sent us all into the offseason with thrills, chills, and a few more lessons learned. Here’s Five Things We Learned …
16 Nov 2021
Phil Burgess, NHRA National Dragster Editor
Feature

The 2021 NHRA Camping World Drag Racing Series came to a dramatic conclusion with the Auto Club NHRA Finals in Pomona and sent us all into the offseason with thrills, chills, and a few more lessons learned. Here’s Five Things We Learned … 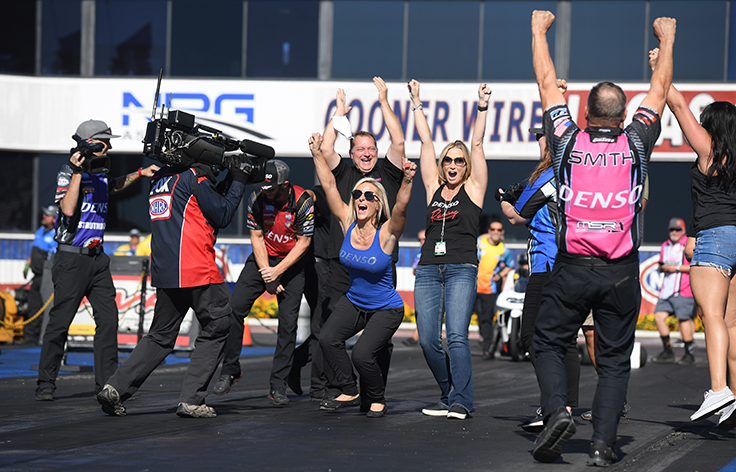 Say what you will about the points reset for the Countdown to the Championship, but it delivers in spades every year on the premise for which it was designed: High drama at the season finale.

When you can have all four championships still on the line in the final day of the season, and you end up with the No. 1 and 2 points players actually having to race one another, it’s just thrilling. Matt Hagan vs. Ron Capps, Greg Anderson vs. Erica Enders, and Matt Smith vs. Angelle Sampey gave us unimaginable thrills that kept even the most jaded race goer on the edge of their seat.

And, for what it’s worth, according to Bob Frey, this was the first time in the history of the Countdown that all four top seeds leaving Indy ended up also winning the championship.

SORRY SEEMS TO BE THE HARDEST WORD 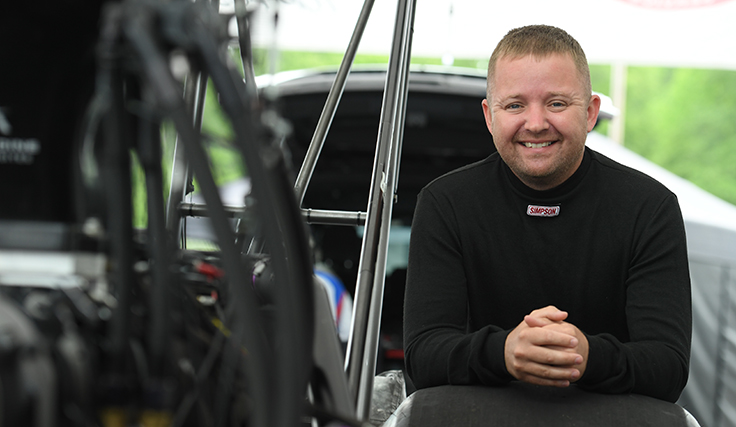 There can only be one champion, and my heart breaks for people like Angelle Sampey and Steve Johnson, so close to their respective fourth and first Pro Stock Motorcycle championships. It hurts for Josh Hart, for having a season that in any other year would have won him NHRA Rookie of the Year. It aches for Karen Stoffer, who, despite dressing up as a bride for Halloween, was the bridesmaid for the third straight final round (but congrats on the 200, Karen). The list goes on and on. How about Jackie Fricke, whose career year ended with a No. 2 in Top Alcohol Dragster? And, although it’s exactly the point of keeping score, that there had to be a winner and loser in the entertaining Top Alcohol Funny Car battle between Sean Bellemeur and Doug Gordon. And, once more, a sadness for Doug Kalitta for an un-Kalitta-like year and not getting win No. 50 (coming next year, I promise you).

WATCH OUT FOR MIKE SALINAS

OK, so that's kind of like saying, "There's some blood in the water; watch out for sharks," but by the end of 2021, “Scrap Iron Mike” showed us that he, too, has a killer instinct. Sure, he’s losing the day-to-day guidance of Alan Johnson and Brian Husen, but they’re leaving behind all of those parts and pieces and data for the next guy.

Anyone who’s spent five minutes with Salinas knows that he expects and demands excellence from everyone from his daughters to his employees, so after he’s done sorting through the crew chief resumés piling up his desk, you know he’s going to hire someone capable of finishing the job. He came within a wild, tire-smoking, second-round loss of finishing in second place in the Top Fuel standings.

WHEN IT’S YOUR DAY … 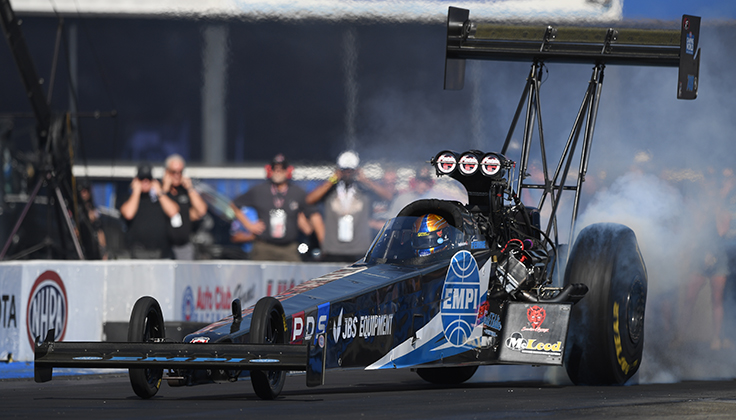 Just like Jim Campbell reaching the semifinals of the Winternationals the last time we were in Pomona, how about Cameron Ferre and Tripp Tatum both reaching the Top Fuel semifinals? Tatum, who has less than 20 laps under his safety belts, took out Shawn Langdon and Mike Salinas and looks primed for future greatness while Ferre, a fan favorite that you just can’t root against, pulled it all together with the Paton family for a great final three races thanks to support from EMPI and beat veterans Leah Pruett and Clay Millican on race day. Campbell had us going again, too, when he upset low qualifier Robert Hight in round one, and we had to wonder if he was in for another long day (he wasn’t), but the whole day only emphasized the old "That's why we don't run them on paper" mantra.

WATCH OUT FOR THESE DARKHORSE MUSTANGS 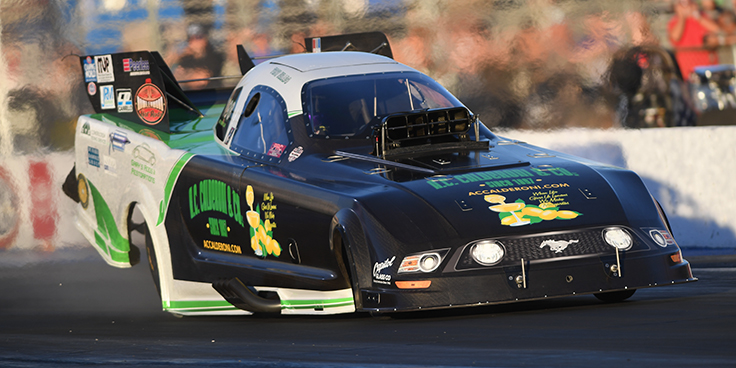 Even as we salute the likes of new champ Ron Capps, Matt Hagan, and Cruz Pedregon for their 2021 seasons, we’re also impressed with the Mustang privateers like Tony Jurado and Chad Green. Jurado’s Jason Bunker-tuned flopper ran in the threes in both Las Vegas and Pomona, and Green had been churning out steady 4.0s in the Wilkerson-prepped Mustang then popped up with a 3.98 in round one in Pomona to give John Force a run for his money. I don’t know what 2022 holds for these guys other than promise, but color us impressed.