It's the engine Mickey Thompson used in his Mach 1 Mustang Funny Cars, the one "Ohio" George Montgomery twin-turbocharged, and the one Bob Glidden covered with his fire jacket after he rolled his Pro Stock car in 1986—the Boss 429.
29 Apr 2021
David Kennedy
Feature 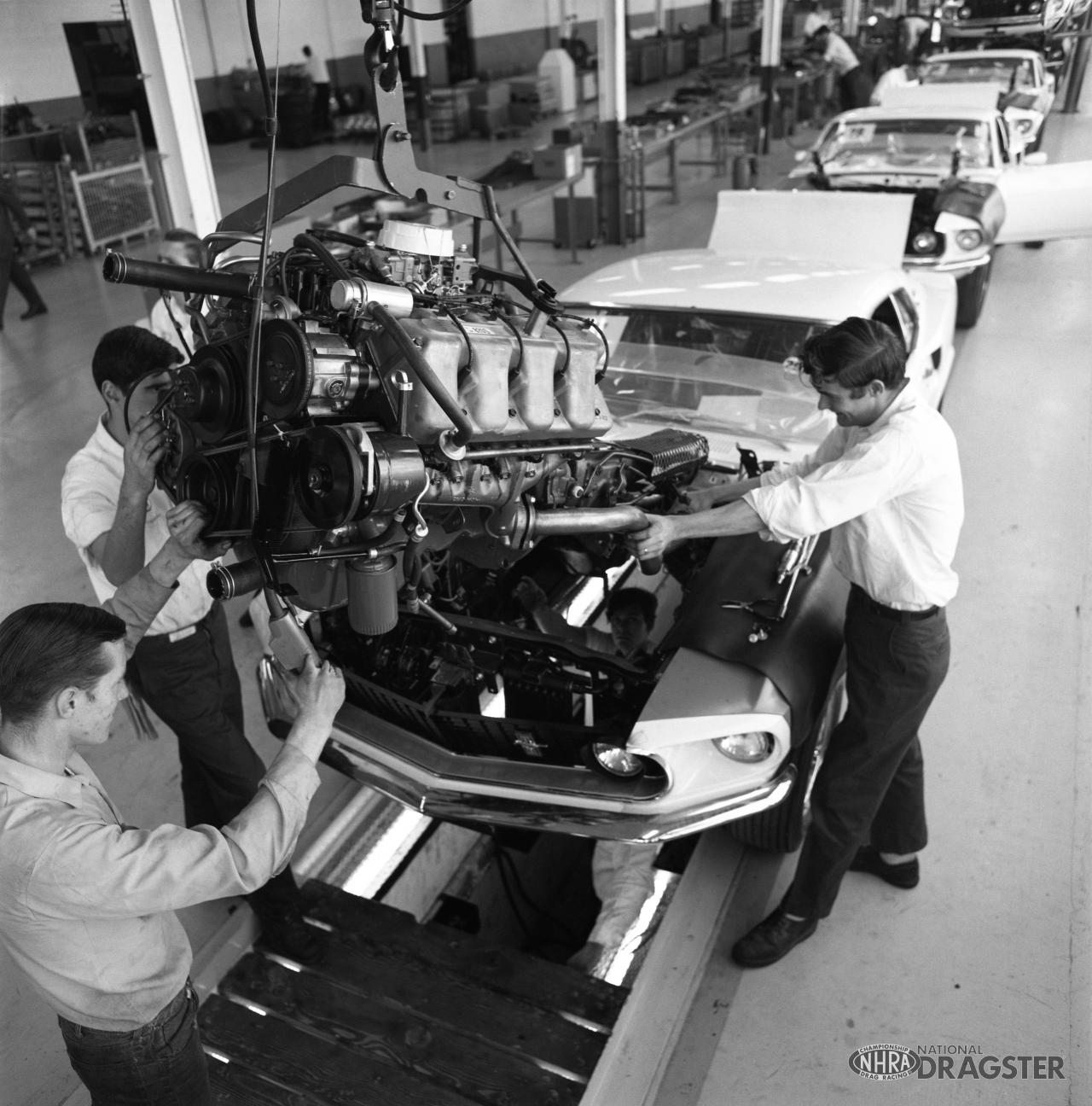 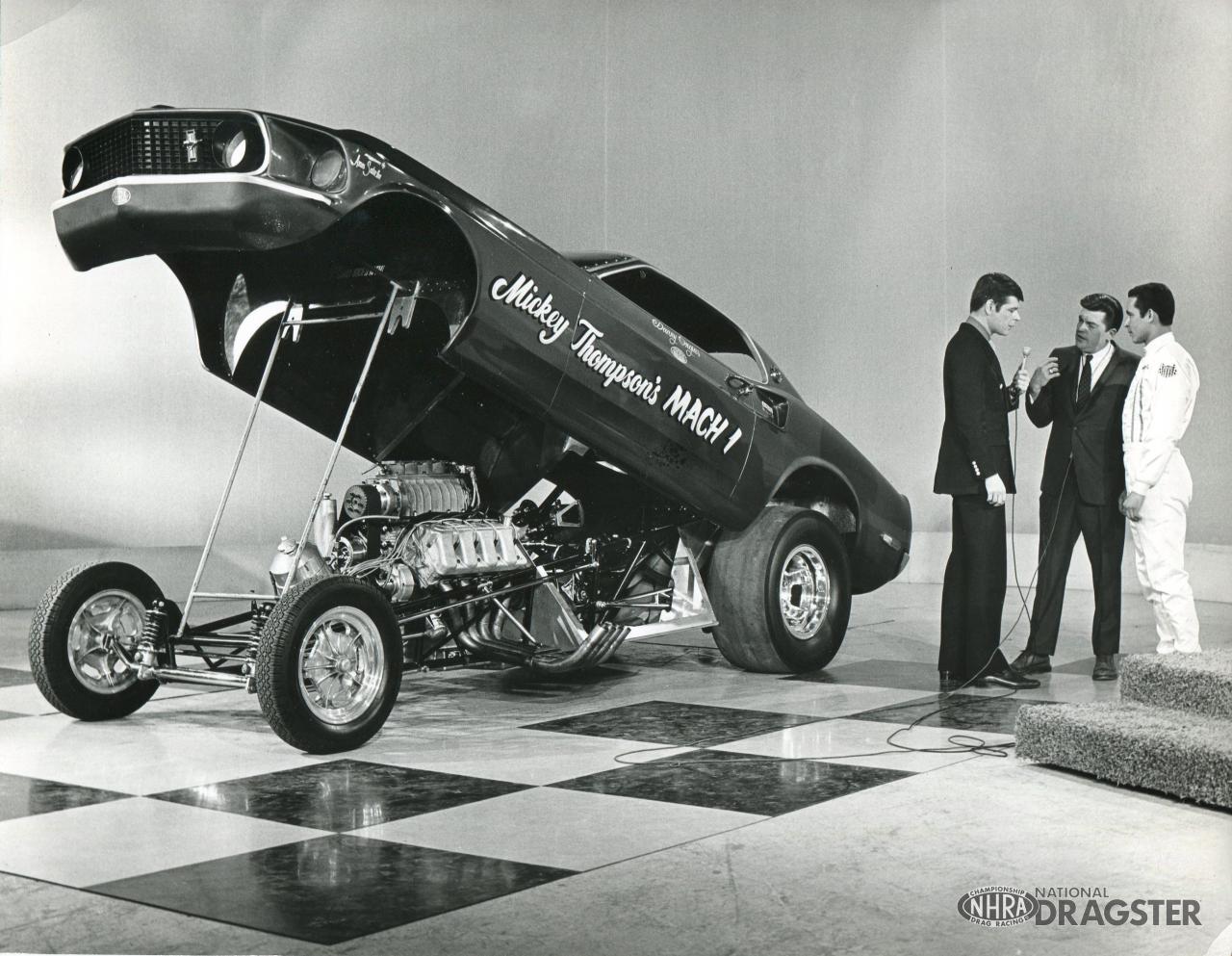 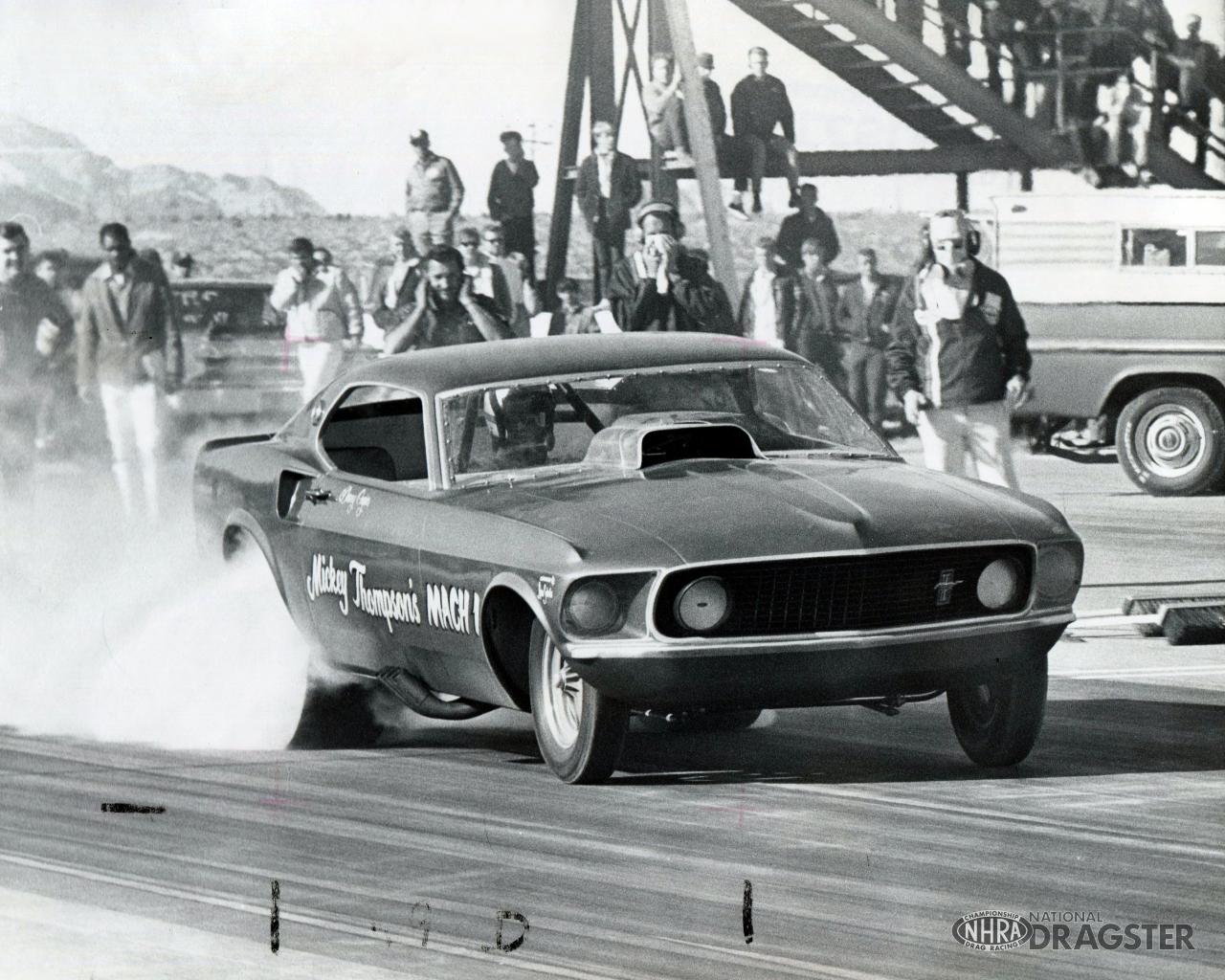 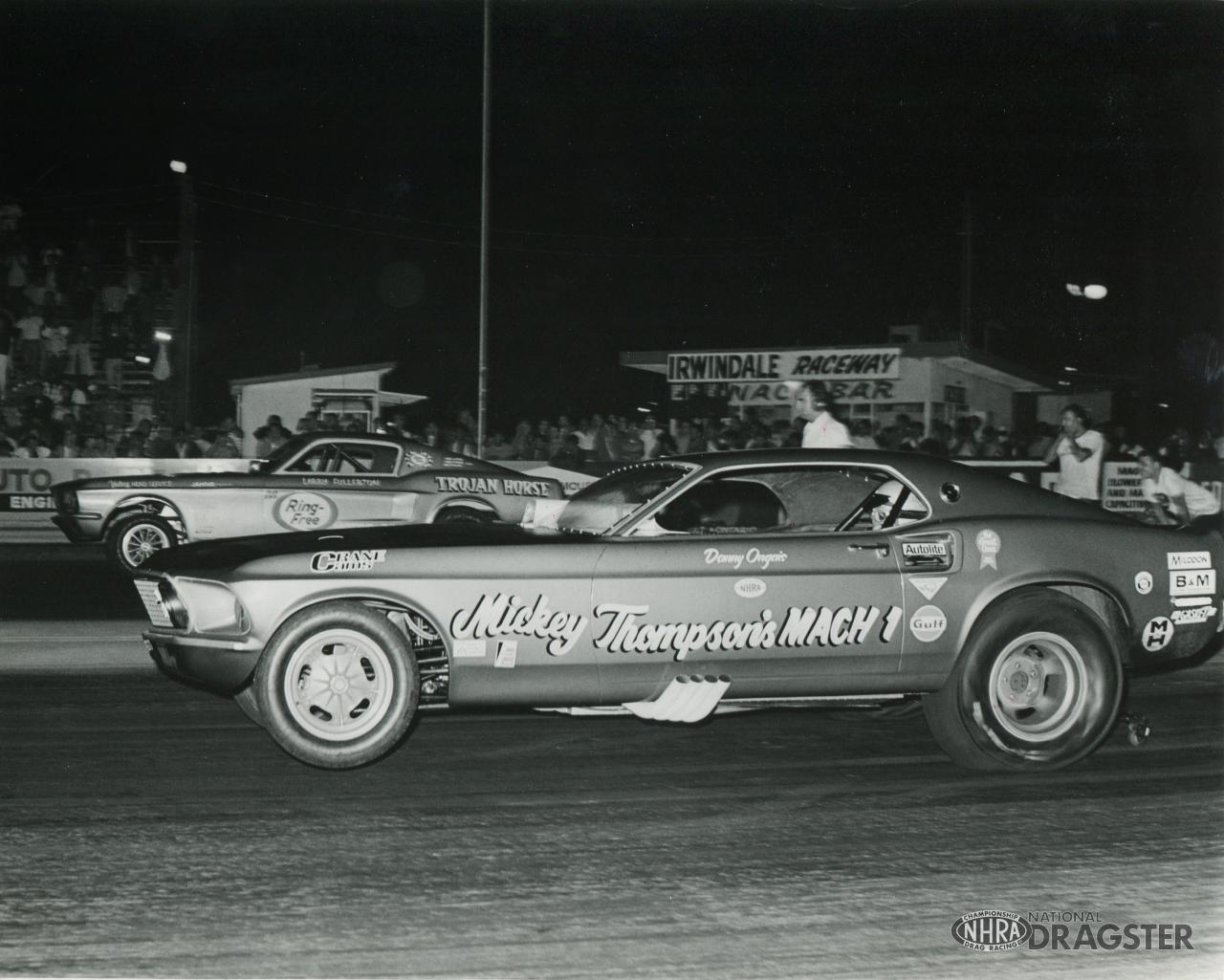 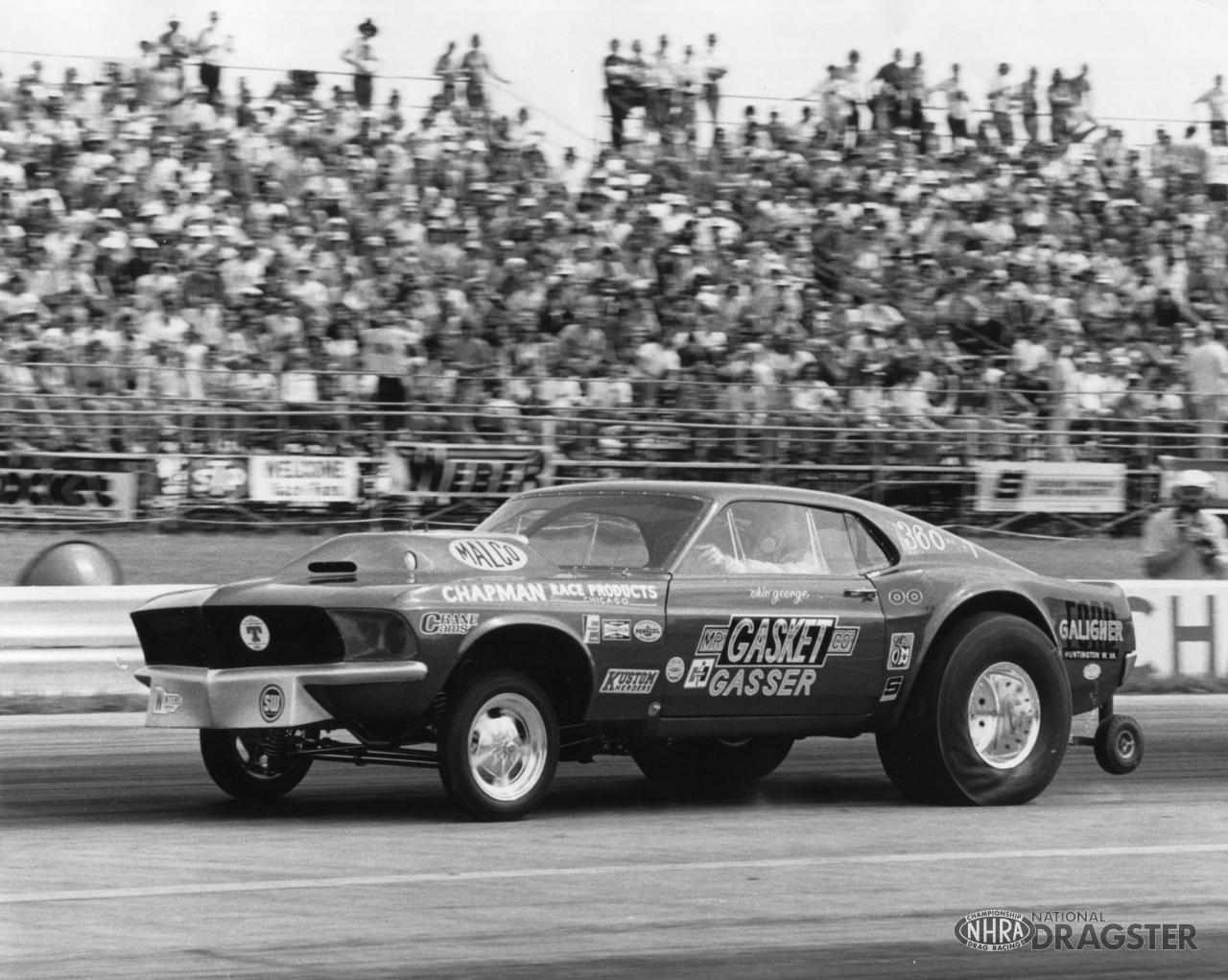 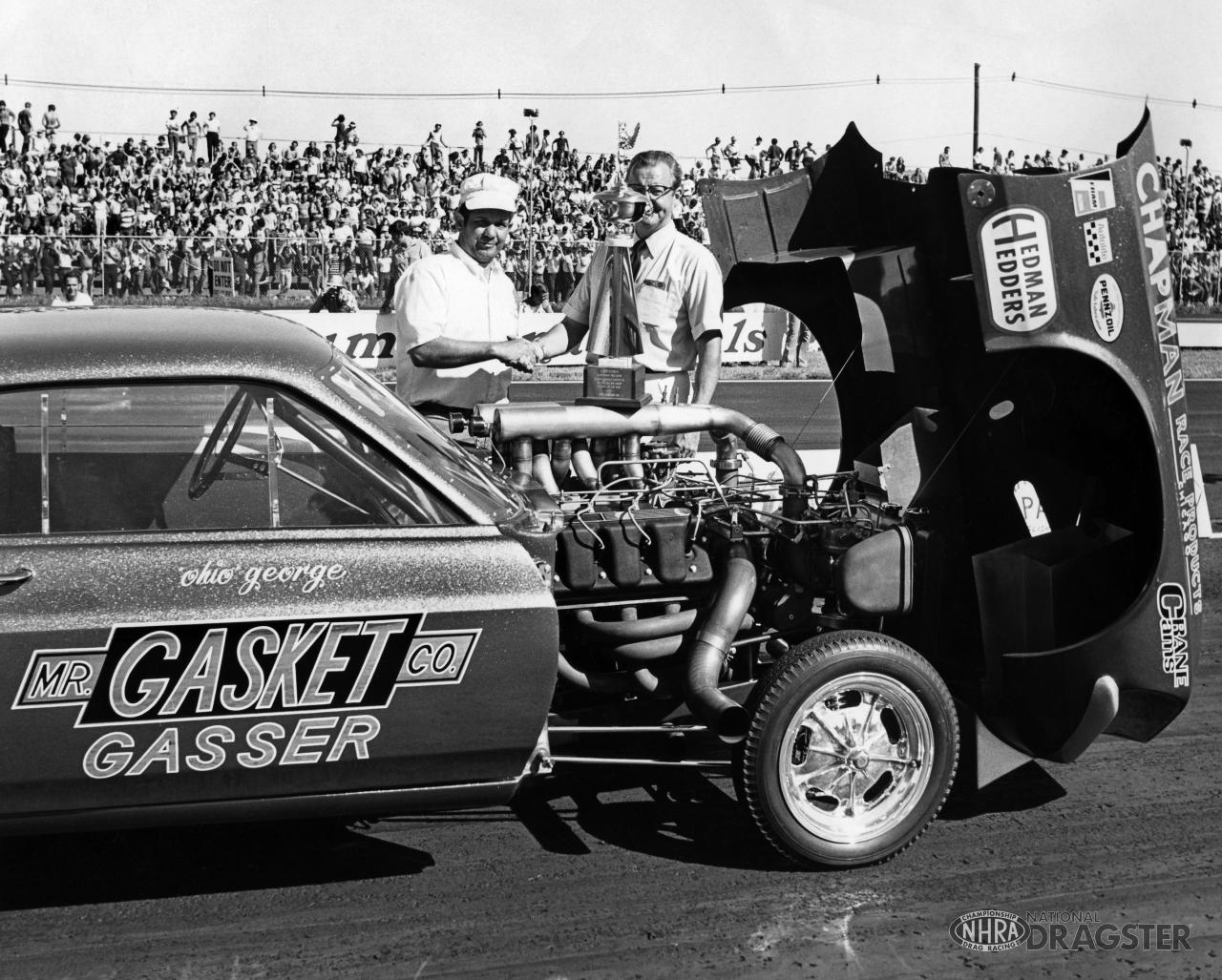 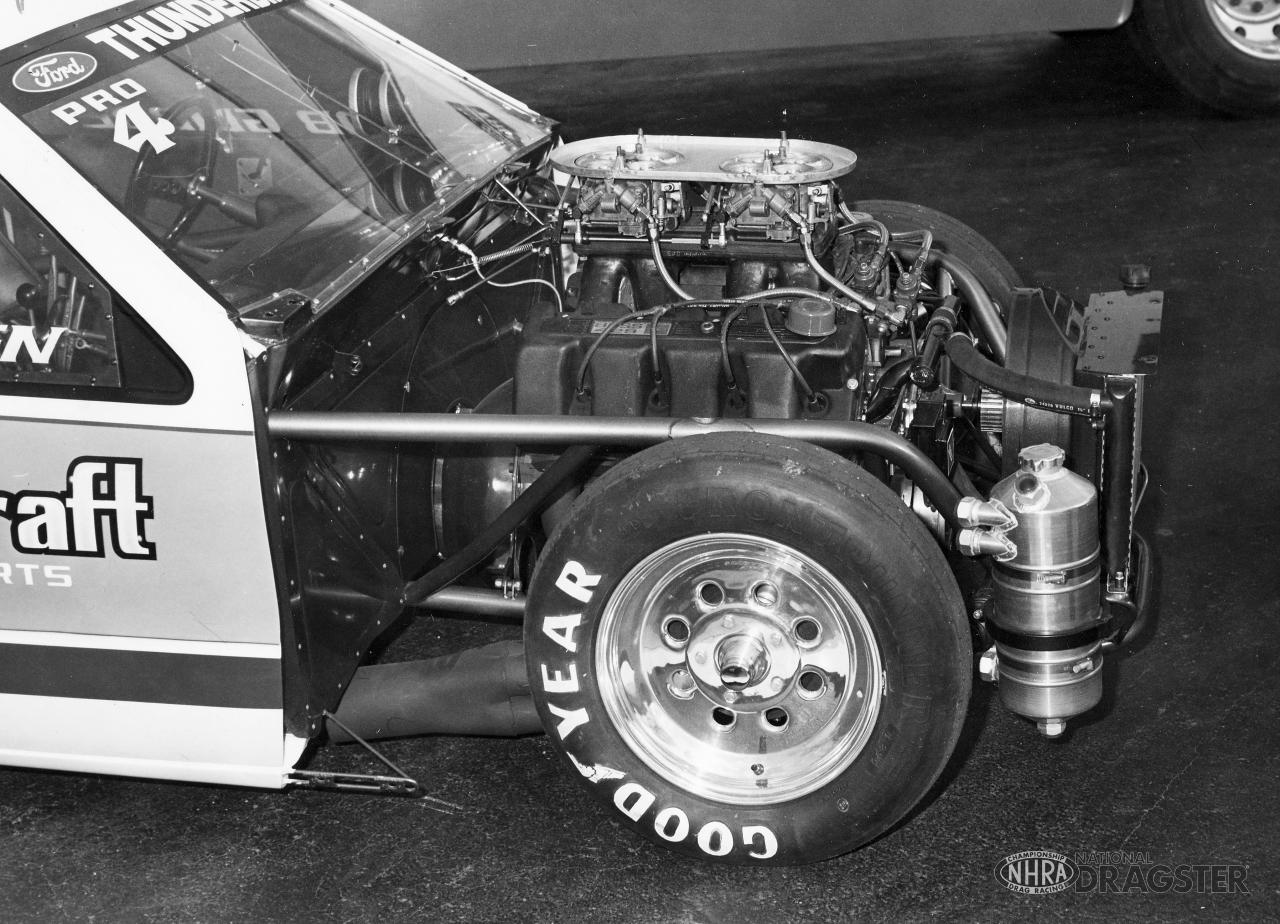 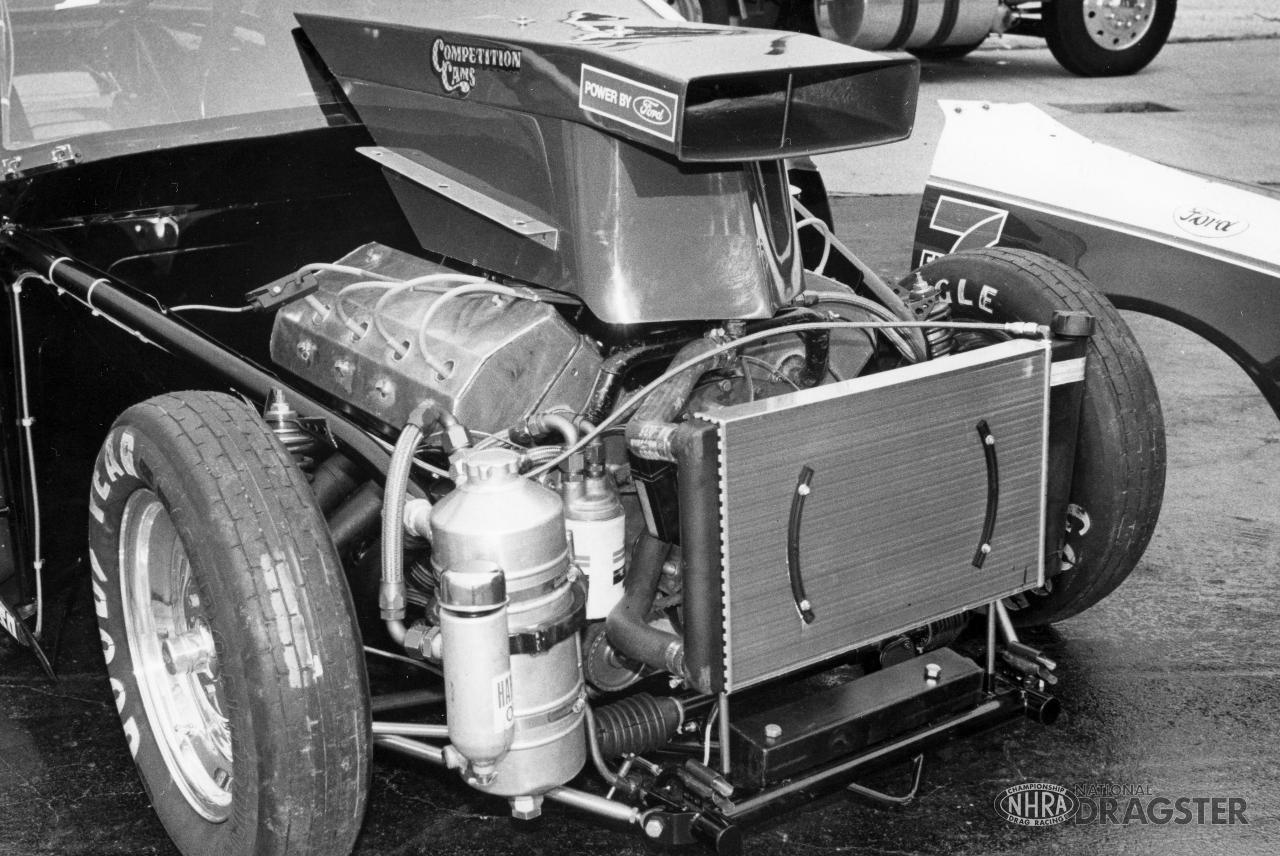 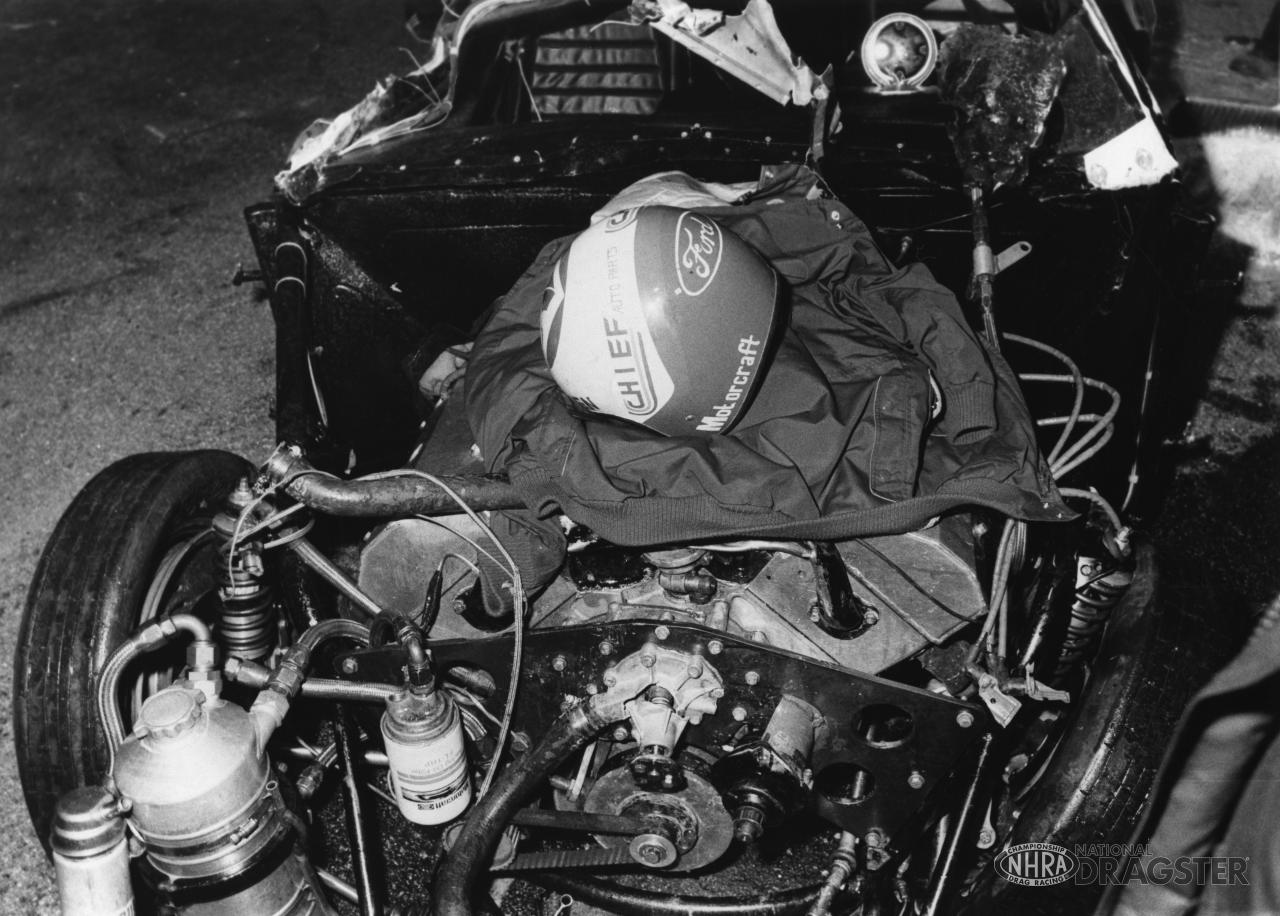