Can you talk about the highlights of 2020 season?
Winning the U.S. National this year was more gratifying for me based on the circumstances and for my team. It is awesome to win the U.S. Nationals. I have won it before (2013), but it was different this year. I raced with Connie (Kalitta) in 2017 and the one regret that I had was leaving that team and not being able to win with Connie. We had a couple of runners-up. I looked back on that even during the two seasons in Funny Car, thinking I would love to have the chance to race with Connie again because I would love to be able to share a winner’s circle with him. I was proud to be in the winner’s circle with Connie at Indy and I was really more proud for my team, my guys. They work so hard and dealing with all the stuff that went on this year. 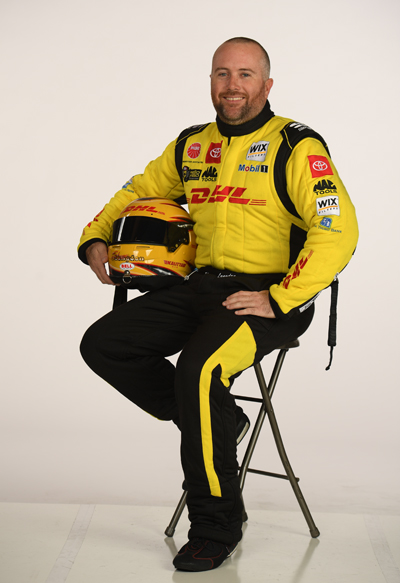 After the long break and the return to Top Fuel, when did you start feeling comfortable back in the dragster?
The first couple of runs in testing I had to get re-acclimated, but by Pomona, I was really comfortable again. You get used to the speed and how to steer it pretty quickly. There were some things I had to focus on coming back because driving the Funny Car was so different. Once I got out of testing and got to Pomona, I felt fine.  Then we had a couple of months off from the Top Fuel car but I was out racing at bracket races during the time we had off to keep myself sharp. The first couple of races in Indy were kind of like testing again. Once again, after a couple of runs you got used to the speed and started feeling normal.

Looking back at the whole season, what was the biggest surprise of 2020?
I think a lot of the challenges that presented themselves through the pandemic. You saw people losing sponsors and teams shutting down. The whole sport was making adjustments to keep us racing, from changing the payout to shortening races. It was tough for everybody. Fortunately, we work for a great man, Connie Kalitta, and he kept everybody employed. We have great sponsors and partners that supported us. They stuck with us, so we were able to keep racing. I don’t know if there were any major surprises other than there were just a lot of challenges that we had to work around.

In the past, we would have two and a half months off but it really isn’t a solid two and a half months. You have Thanksgiving, Christmas, and New Year’s, so it really isn’t much of an offseason at all. I think right now having the extra couple of months off will allow the teams to spend more time with their families as well as allow the teams to get better organized for the beginning of the year. It is always a mad thrash the last couple of weeks leading up to the start of the season.

Any holiday or travel plans?
I am getting motors put in different cars. I am getting cars rewired. I am swapping motors from cars to cars. I have a lot of things to keep me busy on bracket racing side of things. I am getting my nephew a new Jr. Dragster. I am going to help get that race car ready for him. I want to get ready for some of the bracket races on the West Coast at the start of the year. I will be spending some time in Indy and some time in California. I won’t not be busy, I will promise you that.

READ MORE: The re-education of Shawn Langdon: From Top Fuel to Funny Car and back