Founded in 2010 to pay tribute to the Legends of Pro Stock, the group impressed fans earlier this season with exhibition passes at the Lucas Oil NHRA Winternationals with cars honoring the Reher-Morrison team, Bob Glidden, Bill Jenkins, the Rod Shop team and more.

The group’s mission is to pay tribute to the legends of the class by fielding cars that are all manually shifted (Lenco transmission) and perform long burnouts, dry hops, and the occasional starting line “ burndown

Here’s a capsule look at some of the cars taking part: 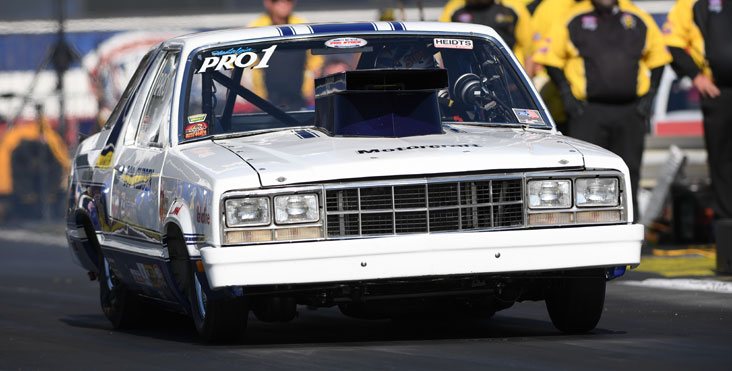 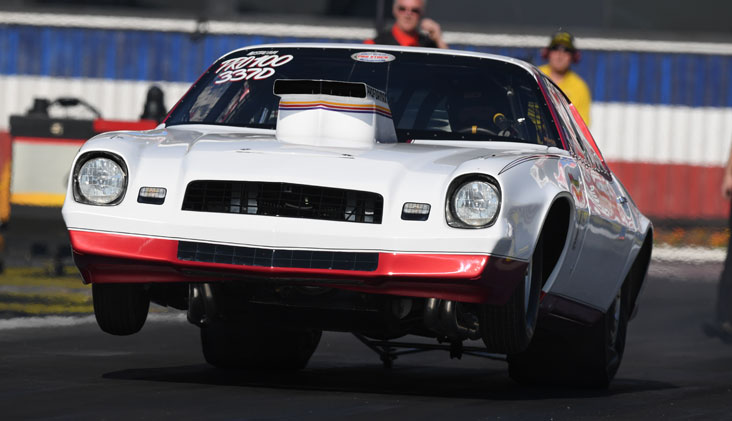 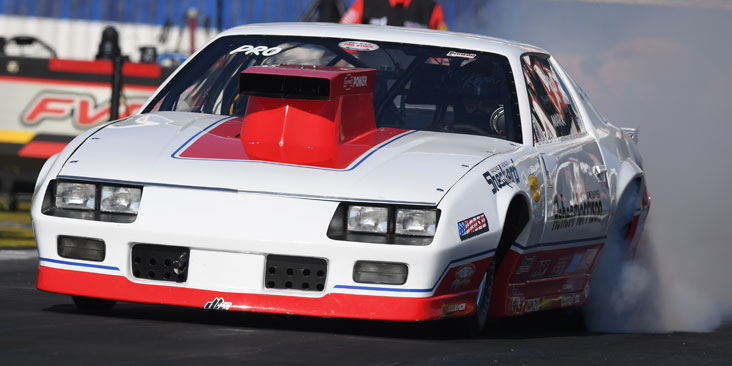 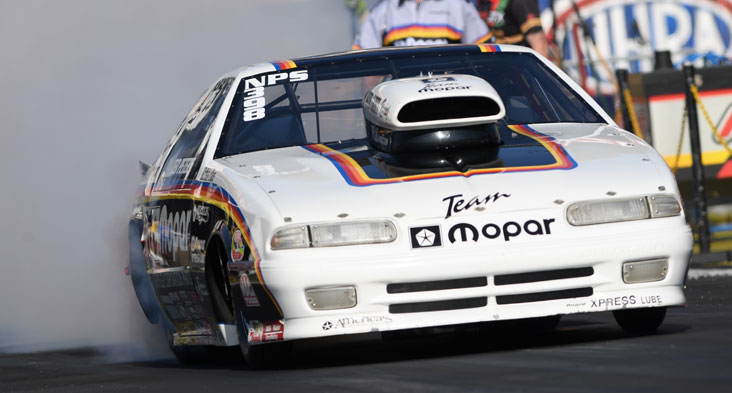 Ted Peters will drive the 1990 Wayne County Speed Shop Dodge Daytona originally wheeled by Darrell Alderman. The Jerry Haas chassis in this car is original in every way. A 500-cid Mopar wedge is mated to a 4-speed Lenco. Crew: James Lewis and David Sparks. 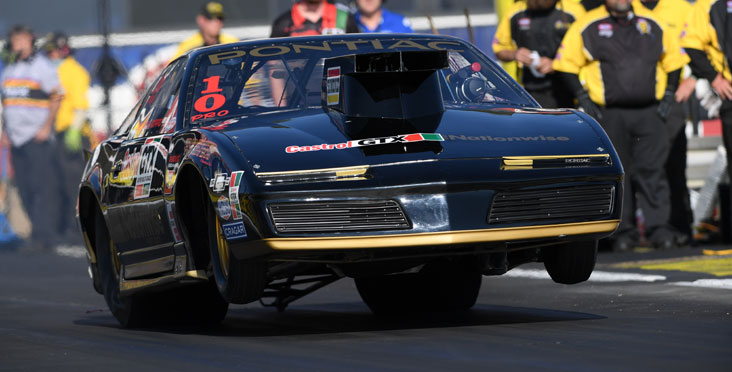 Michael Roppo will saddle up in the Nationwise Rod Shop Pontiac Trans Am made famous by Butch Leal. Power from a 500-cid Sam Gianino engine is linked to a 4-speed Lenco in the Willie Rells chassis. Crew Chief: Sheri Roppo; crew: Nick Roppo and Yolanda Roppo. 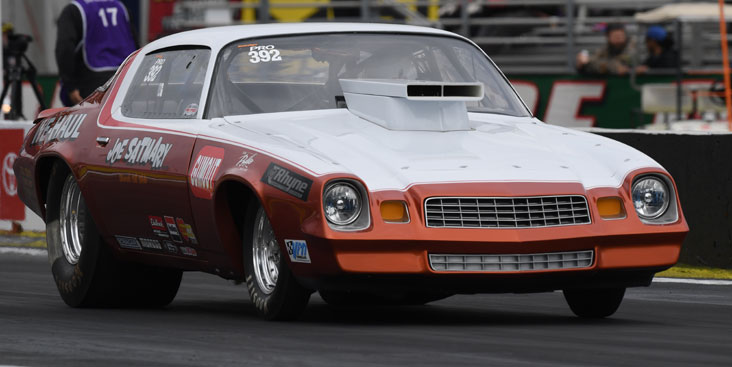 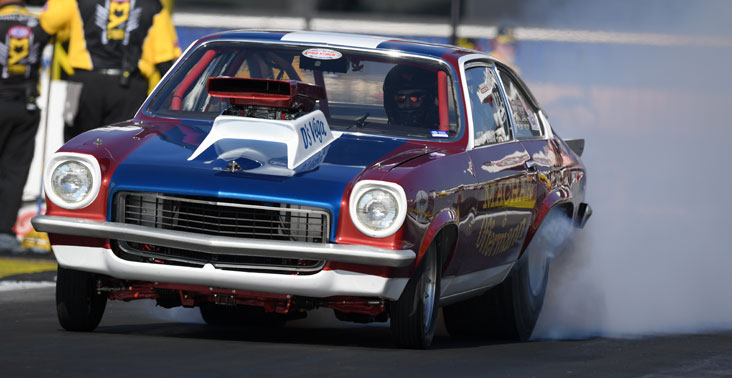 Steve Stanik will be at the wheel of the Machek and Offerman 1974 Vega, a car originally car built by Tubby Gallup that retains its original paint. Power comes from a 500-cid Chevy and a 4-speed Lenco transmission. Crew Chief: Teresa Stenik.