The 2020 season begins in Pomona with the Lucas Oil NHRA Winternationals and we've got debuts, returns and reunions to get excited about.
03 Feb 2020
Jacob Sundstrom, NHRA National Dragster Associate Editor
Feature

The Lucas Oil NHRA Winternationals kicks off the 2020 Mello Yello NHRA Drag Racing season in Pomona at Auto Club Raceway. That sets off a 24-race season in the nitro categories and an 18-race campaign in Pro Stock, beginning a chase for world championships in categories ranging from Top Fuel to Top Sportsman.

That gives us a lot to talk about hot off the heels of preseason testing in Las Vegas, Phoenix and even Orlando. Racers will make debuts in Pomona, others will reunite with old friends and a select few return to Auto Club Raceway to begin title defenses. Here are five things to keep an eye on when you head to Pomona (or watch the action on FS1 / NHRA.tv).

Antron and Corradi back together again 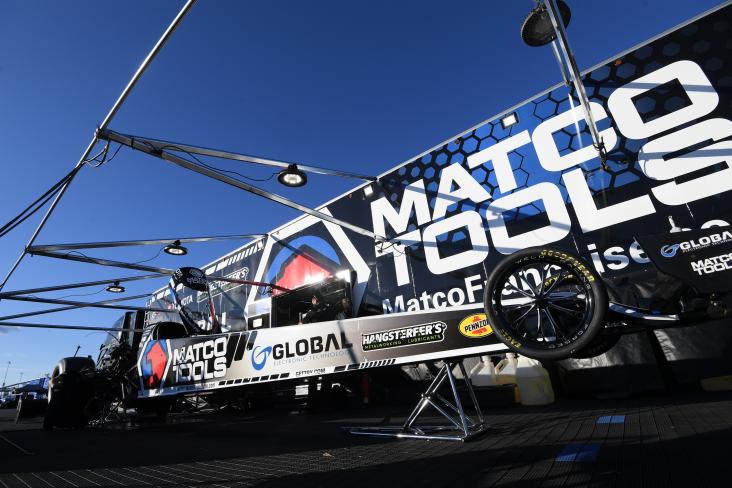 Antron Brown said Brian Corradi leaving for John Force Racing was like, and I quote, "Michael Jackson leaving the Jackson Five." There's no need for deeper analysis when Antron got it right the first time. Brown has one Wally in 48 tries since Corradi stacked trophies with John Force Racing in Funny Car and the three-time world champion is eager to get back to work with his longtime running mate. 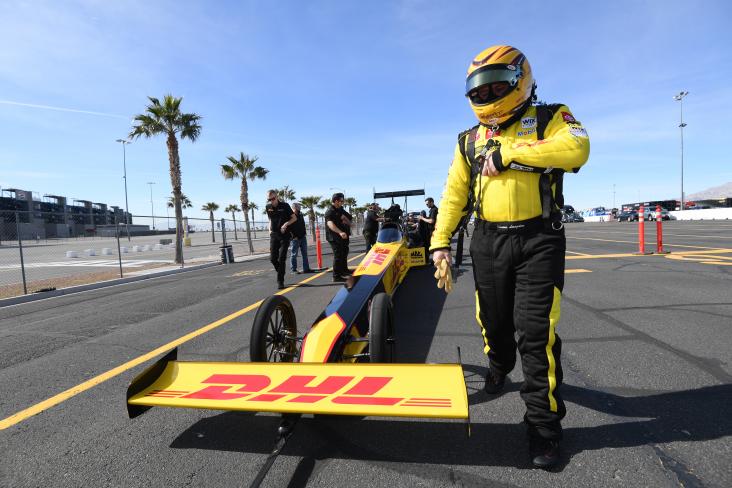 Top Fuel is loaded in 2020 in no small part because Langdon returns to the class after a two-year run in Funny Car. Langdon is one of the best to ever drive a Top Fuel dragster, right up there with Antron Brown and Kalitta Motorsports teammate Doug Kalitta. If he has a good horse (he steps into the ride that earned two Wallys last year with Richie Crampton behind the wheel) he will contend for a championship. Regardless of ride quality, he's going to frustrate people at the Tree. 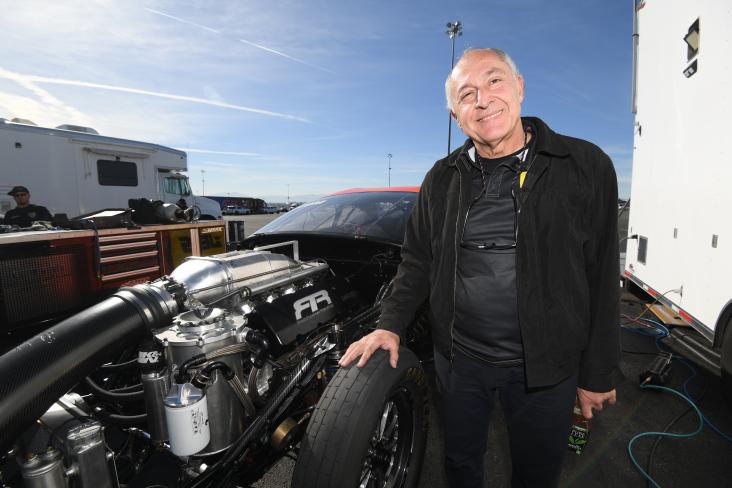 Fernando Cuadra Sr. will show up to Pomona with two Ford Mustang Pro Stock cars and eventually race with a three-car team, all Mustangs. He is no longer running with Ken Black Racing engines, going out on his own with his sons Fernando Cuadra Jr. and Cristian Cuadra. It may take some time before the Cuadras are racing at the high level Fernando expects, but it won't be for a lack of effort or resources. 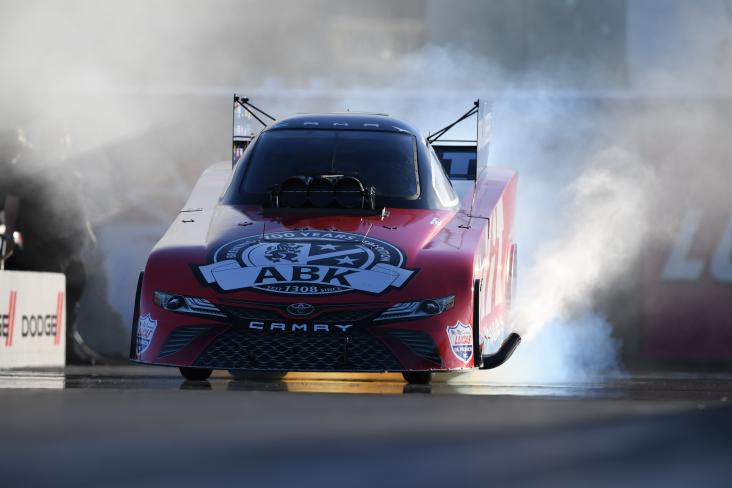 Alexis DeJoria made a series of solid passes in her ROKiT Toyota Camry Funny Car during testing in Las Vegas, already the third such session for the team led by crew chiefs Del Worsham and Nicky Bonifante. This is the same team that grabbed a single victory for Shawn Langdon in 2019 and is very comfortable working with DeJoria, so it should find its groove relatively quickly to start the season. She gets to start her season at her hometown track in Pomona, which is a bonus for the seven-time race winner. 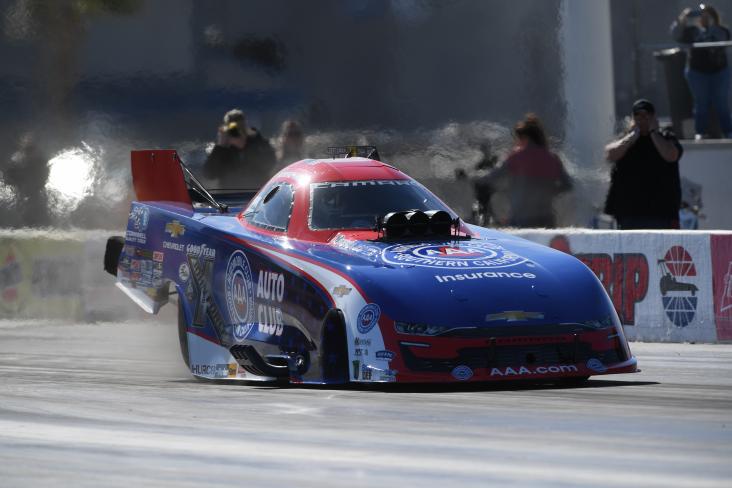 Steve Torrence, Robert Hight and Erica Enders all start their seasons in Pomona as they chase their third and fourth championships, respectively. All three racers tested across the country to get ready for the 2020 campaign and enter the season with high expectations. Torrence can become the first Top Fuel racer to win three-straight titles since Tony Schumacher won six-straight from 2004-2009. Hight can become the first to win back-to-back Funny Car titles since John Force did so in 2001 and 2002, and Enders is looking to win back-to-back world championships for the second time in her career.