With Halloween almost always galling on the weekend of the fall NHRA Camping World Drag Racing Series event in Las Vegas, many racers put together some special "disguise," and few are better at it than Pro Stock racer Bo Butner and his fiancé Randi Lyn Shipp.

This year, Butner and Shipp conspired to replicate Air Force One on his Chevy Camaro, renamed Bo Force One. 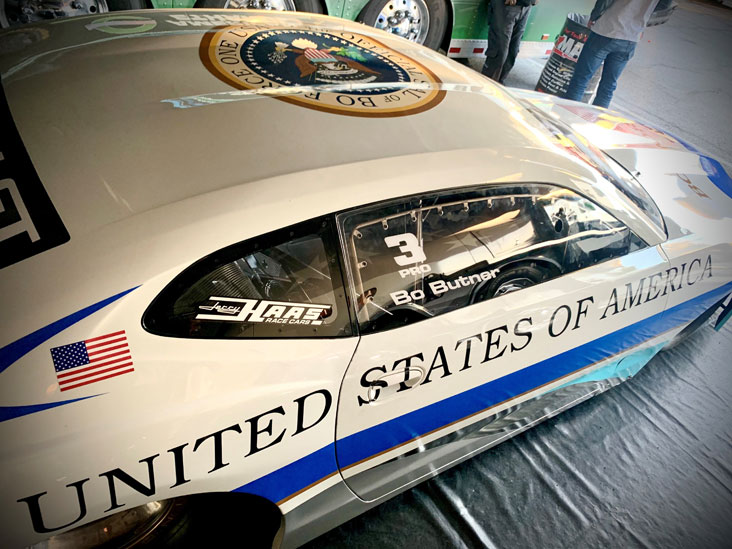 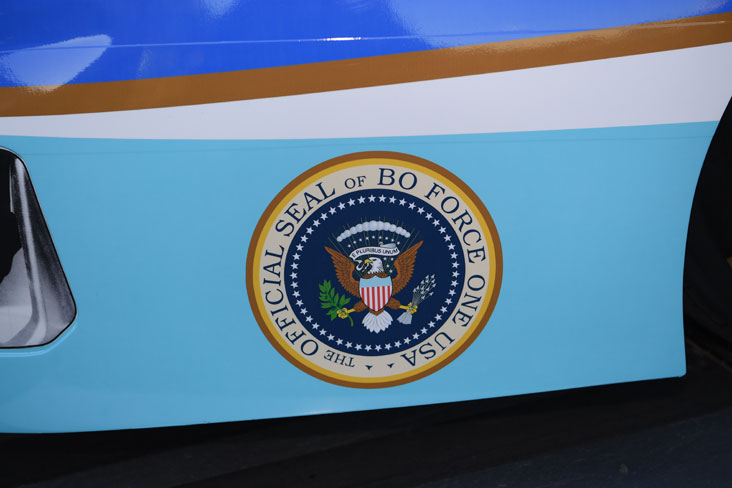 The team also has an interesting backdrop in their pit area to further enhance the mood: the Oval Office. 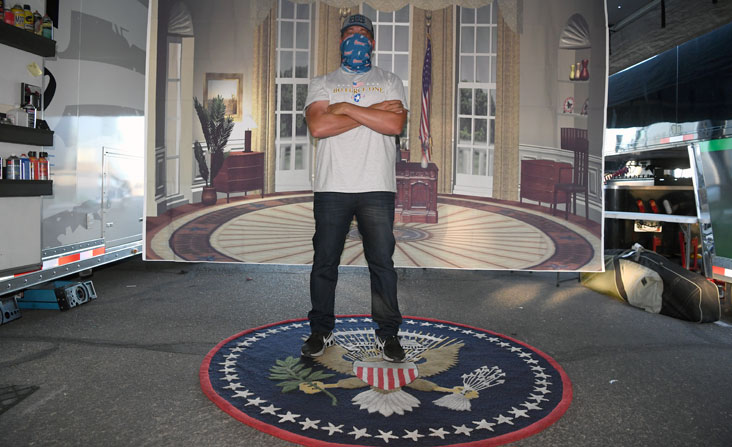 In previous years, special-edition cars include the General Lee from Dukes of Hazzard (2016). the Bandit Trans Am from Smokey and the Bandit (2017), a flux-capacitor-equipped tribute to Back to The Future (2018), and a tribute to Talladega Nights: The Legend of Bobby Ricky (2019). 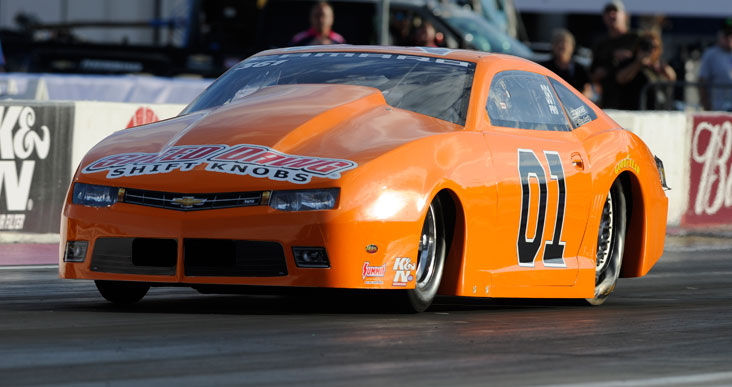