Blast from the past: 30 years after last run, Mark Maxwell's Camaro is back on track

More than 30 years after it last went down the Pomona track at the 1989 World Finals, Mark Maxwell is finally back behind the wheel of his Camaro Stocker, which had been environmentally bagged for three decades.
07 Feb 2020
Phil Burgess, NHRA National Dragster Editor
Feature 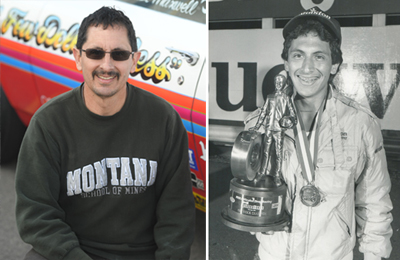 The last time that Mark Maxwell drove his ’67 Camaro Stocker down the quarter-mile in Pomona, way back at the 1989 World Finals, he was a 19-year-old with a mouthful of braces.

More than 30 years later, the La Grange, Calif., racer, who turned 50 on the opening day of the Winternationals, has been reunited with his first love and is competing with it this weekend at Auto Club Raceway at Pomona in the Lucas Oil NHRA Winternationals presented by ProtectTheHarvest.com.

Since parting company with car owner Hal Ey shortly after the ’89 Finals, the car had been completely “environmentally bagged” and preserved in Chico, Calif., by Ey. Maxwell went on to race other cars, but when the Camaro was recently offered for sale, Maxwell jumped all over it.

“Hal decided he wanted to take a break and told me, ‘We’ll come back in 20 years and race it again’ but that never happened,” said Maxwell. “We lost touch with one another over the years and last September I got a Facebook message from Jeff Moreland who told me that Hal was moving to Texas and that the car was for sale. 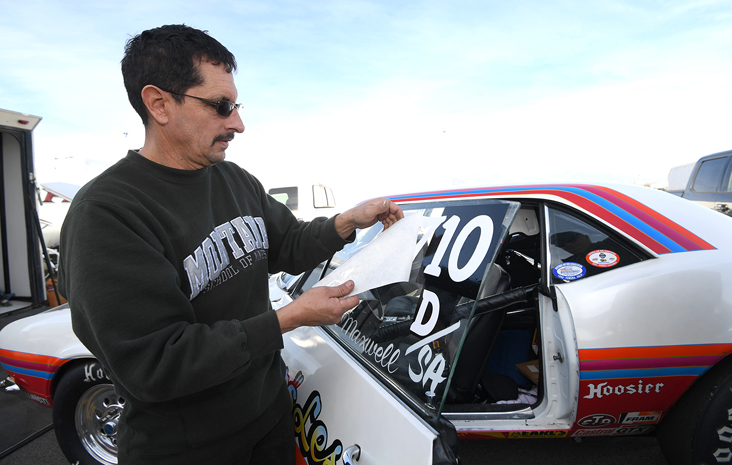 “It’s pretty much the way I last drove it. It’s just beautiful. I’ve upgraded some stuff and had to scrape my #5 off the window but otherwise, it looks just like it did in 1989. It’s still immaculate.”

Ey originally purchased the car from Jim Grossi in the early 1980s. When it first hit the dragstrip in the 1980s, the car was a complete rotisserie, frame-off restoration car, built under the guidance of Stocker legend Clark Holroyd. Maxwell had been driving the car owned by his father, Larry, and had established himself as a solid driver. The family car was experiencing some mechanical maladies so dad talked Ey into giving his son a chance.

Maxwell has gone on to other success, including a Stock victory at the 1994 Sonoma event, but is thrilled to be back behind the wheel of the Camaro.

Through two rounds of qualifying, the D/SA Chevy is qualified No. 54. 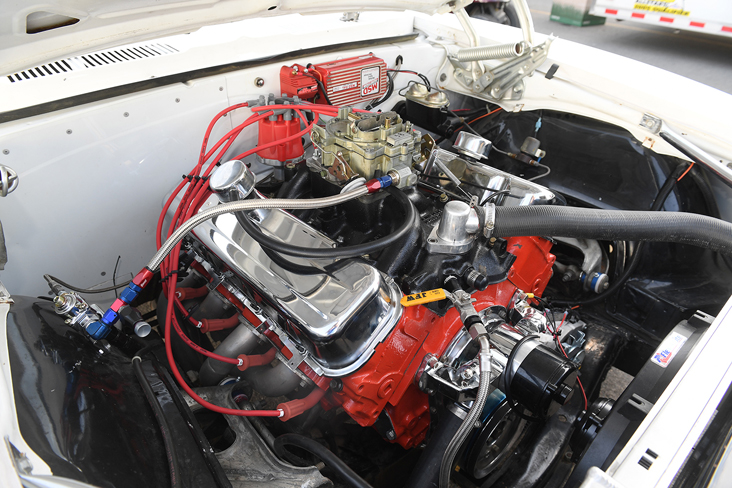 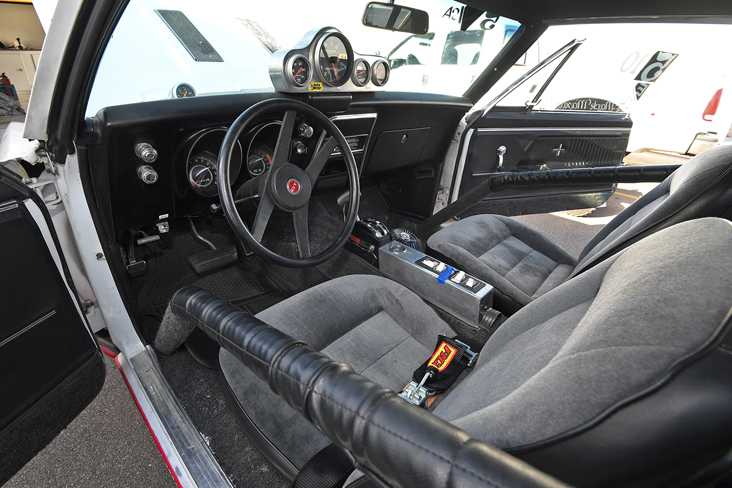 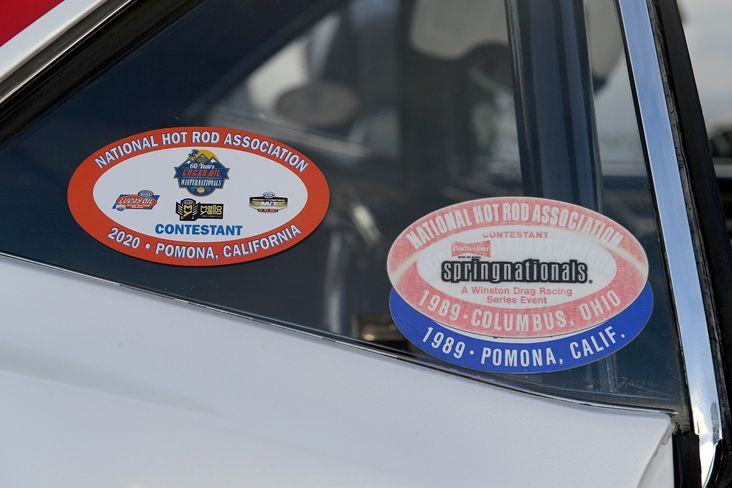