Funny Car delivers unpredictability in the predictable way the United States Postal Service shows up with bills and jury summons. Don Prudhomme and John Force ensured it, even when they clobbered opponents when the Los Angeles County Fairgrounds beamed into living rooms, first in black and white and then in glorious Technicolor.

The unpredictability changed when Force stopped bringing home championship trophies at the same rate as Yankees World Series rings. He is the last person to win back-to-back Funny Car titles, not because of a curse (though that would be more romantic) but thanks to the degree of difficulty associated with winning a championship in the Countdown to the Championship era.

More racers than ever will almost assuredly sprint to the finish during the six-race Countdown to the Championship, thanks to a refreshed points system that rewards teams who show up to the entire 18-race season. If you race in all 18 regular-season events, you will make the Countdown and earn a shot at the title, and so too will racers who make the top 10 based on their on-track excellence alone. 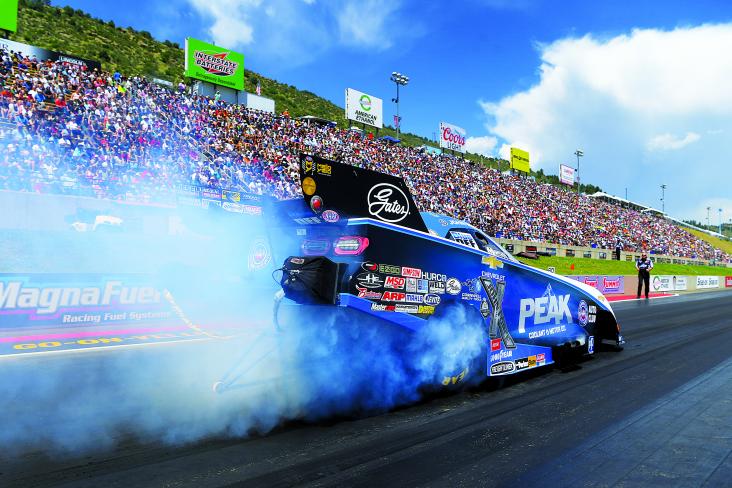 Making a confident prediction about the final standings in Funny Car requires confidence, delusion, and the absence of history. That’s exactly what makes the 2020 season so enticing. Robert Hight clobbered his way through the first third of the season in his Auto Club Chevy Camaro before giving way to Bob Tasca III’s brief run of excellence in his Ford Motorcraft Mustang.

Force experienced a moment in the sun, winning twice ahead of the Countdown to the Championship and giving life to a 17th title campaign. That gave way to a resurgence from a pair of teams from the Don Schumacher Racing and Kalitta Motorsports powerhouses. J.R. Todd, Shawn Langdon, Jack Beckman, and Matt Hagan all made runs at Hight only to come up short on the final day of the 2019 season.

BE THERE: Get 2020 Lucas Oil Winternationals tickets now 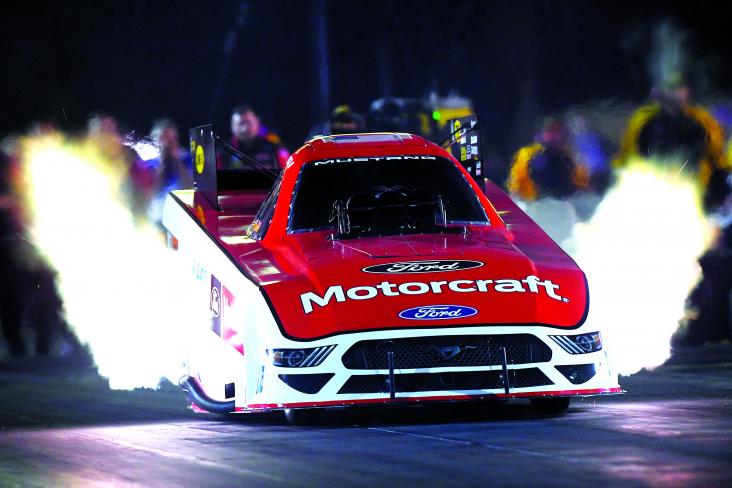 Chevrolet, Dodge, Ford, and Toyota finished in striking distance of a world championship in Funny Car a season ago and will do so again in 2020. This is the only major motorsport that can make such a claim at the dawn of a new decade, and it’s just one of the tantalizing wrestling matches awaiting competitors when the curtain drops in Pomona.

Hight returns with Jimmy Prock, making him the presumptive favorite at his home track. That and a couple bucks will buy you a small coffee but not the Funny Car championship. He faces off against a Don Schumacher Racing onslaught that came just eight points away from regaining the Funny Car title for the first time in two years and suffered no setbacks during the offseason.

Todd won the 2018 championship and slunk back to seventh a year later, a sign of competitive balance more than regression. Tasca used a midseason surge to finish fifth, his best-ever placement in Funny Car, and returns for a full season with Mike Neff as his crew chief. Expectations remain high for the Ford Performance-backed team as he chases his first world championship. 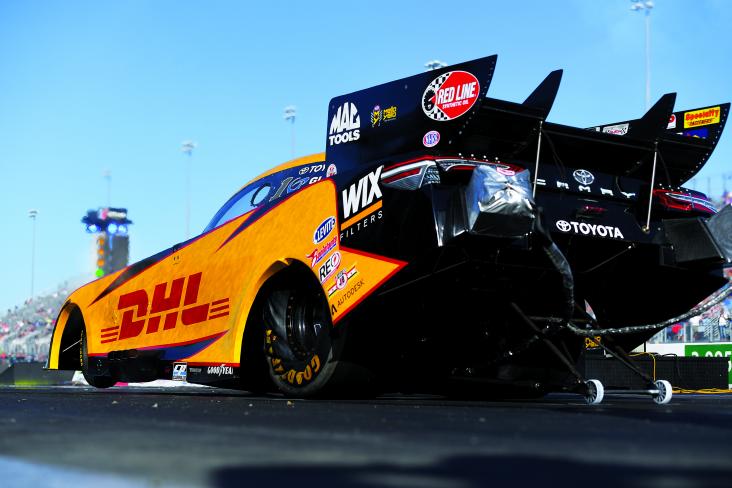 Force attempts to earn his first title since 2013 without the assurance of Brian Corradi behind his Peak Blue Def Funny Car but with the same hunger that carried him to a record 16 championships. He takes on a more competitive category than ever thanks to entries ranging from the retooled Jim Head Funny Car, now driven by Blake Alexander, to the partnership of Cruz Pedregon and crew chief Eric Lane to Paul Lee’s emergence as a driver who can do damage every time he shows up.

And that’s without getting to the DeJoria in the room. Alexis DeJoria returns to Funny Car, bringing with her Del Worsham, Nicky Bonifante, and a wave of expectations. Worsham brought a Wally and a ninth-place finish to Langdon and Kalitta Motorsports in 2019. DeJoria finished 11th after missing three races in her last season on tour but captured a single victory. She can make an immediate impact with this team and the considerable resources she’s bringing to the table, but she’s entering a deep pond after two years away.

That’s exactly what makes the 2020 Funny Car season so enticing. The field is near impossible to separate, like so many shades of gray blurring past grandstands at 330 mph.