Jeremy Mason owned just one national event win before hoisting the 2019 Super Gas world championship trophy in November. Now he owns two: A win at the Summit Racing Equipment NHRA Nationals propelled him to the top of one of the toughest categories in the NHRA Lucas Oil Drag Racing Series.

He did so in a ’66 Chevy II that his father, Gary, formerly raced before its restoration by McIlvain Race Cars in 2017. Mason cracked the top 10 in Super Comp that same year, competing in both Super Gas and Super Comp the past few years but ultimately finding the promised land in the family race car.

“My approach this year was the same as last year,” said Mason, who finished 47th after running 10 races in 2018. “I started running NHRA in 2015 with my Super Comp car after running IHRA for five or six years and earning a championship over there and picked up a divisional championship but didn’t run for national championships. I think what changed was just getting experience and data running this Super Gas car.” 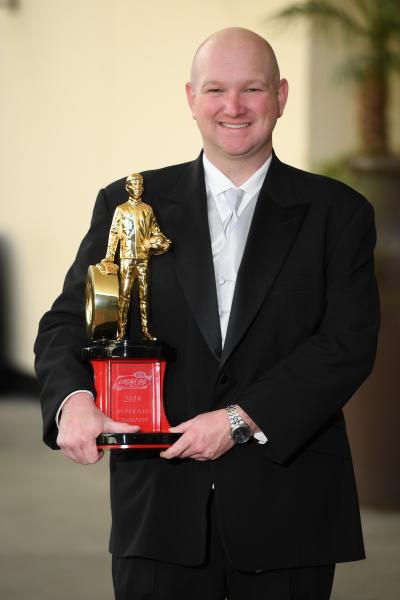 Mason did not start his season well — three straight early exits in Atlanta, Columbus, and Bristol before breaking through at a divisional race in Norwalk, where he was runner-up with a big field, earning him 94 points and starting him on a path that eventually led to a standout season. He went back to Summit Racing Equipment Motorsports Park for the rain-delayed make-up race and went a round further, earning his second national event win, both of which have come in the Buckeye State.

“We got our teeth knocked in a little bit in 2018, but we started to turn things around toward the end of the season and picked up the win at the JEGS NHRA SPORTSnationals,” said Mason. “We came into this season with a better idea of what we were doing.”

He went to back-to-back semifinals to continue to stack points but did not reach another final until his last race of the season. He was runner-up at the penultimate Division 2 contest in Rockingham, N.C., moving his points total to 644 and into something resembling safety in the Super Gas standings. That would have been enough to win the championship in three of the last six seasons (including 2019) and just 11 points below the average of the five seasons preceding the 2019 campaign, thanks in part to the monster 721-points season of Luke Bogacki.

“It was pretty nerve-racking, to be honest,” said Mason. “In the past, even when I was running in IHRA, I was always trying to claim stuff as late in the year as I could. I always felt like I was coming from behind in those situations, and I just wasn’t used to being out in front and waiting for things to happen.”

He thought about going to Las Vegas and Pomona to block — at least an attempt at controlling his own destiny. But his personal life allowed him to think better of it. He and his wife, Brandi, welcomed their first child into the world in early November, so Mason stayed home in Kentucky and sweated out the final month of the NHRA Drag Racing Series season. It paid off, and now, he can chase more in 2020. 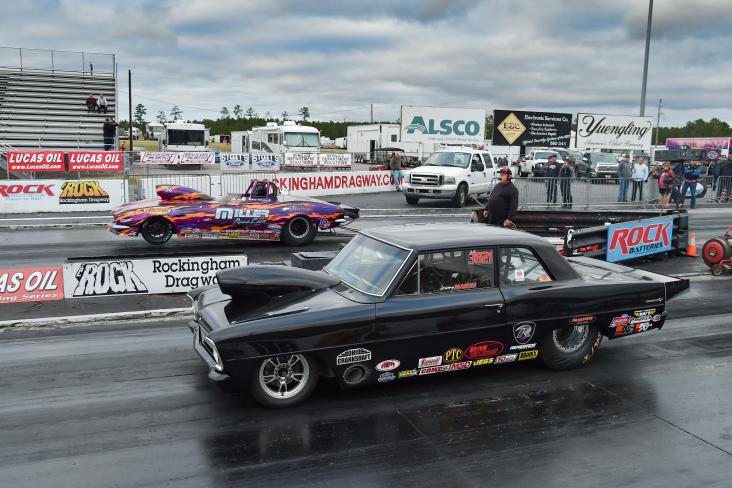 “I really feel invested in the Super Gas and Super Comp categories right now,” said Mason. “I like the Super Stock and Stock categories, but right now, I’m looking at getting a new Super Comp dragster if I can sell the one I have now, and then we’ll go out and try to win more.”

Mason thanked his parents, Gary and Sharon, in addition to ATM Innovations, R&M Race Trailers, Ohio Crankshafts, and PTC Transmissions for helping him reach the summit of Super Gas.