Raymond Godman didn't let being paralyzed by sniper's bullet in service of his country get in the way of an amazing career in drag racing. We lost the legendary owner of the Tennessee Bo-Weevil New Year's Day, but remember him here.
05 Jan 2018
Phil Burgess, NHRA National Dragster Editor
DRAGSTER Insider 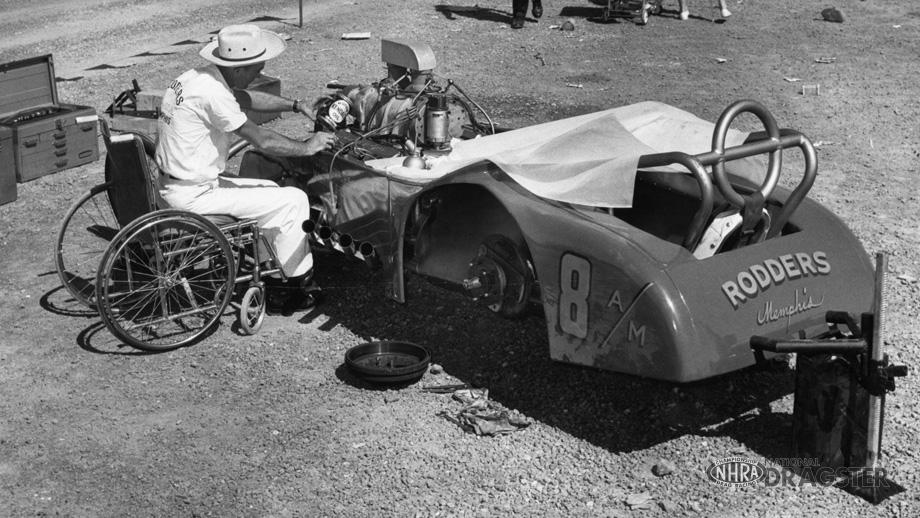 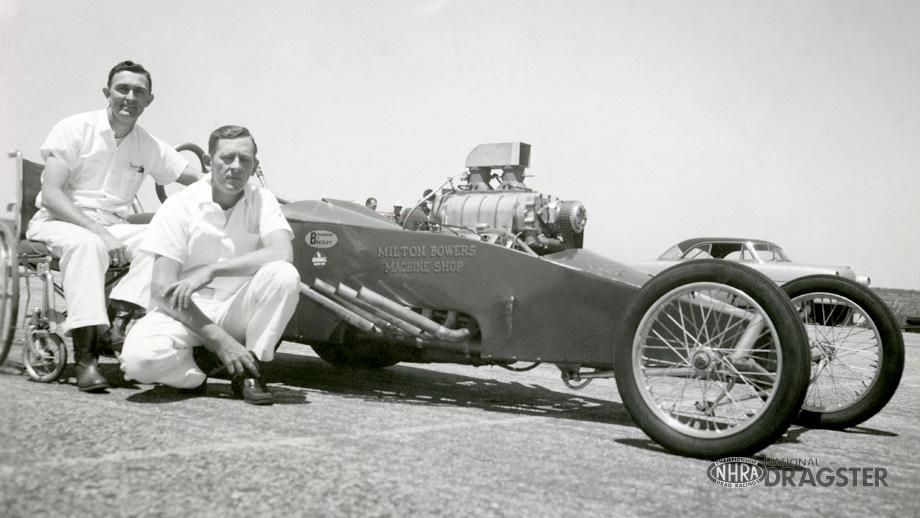 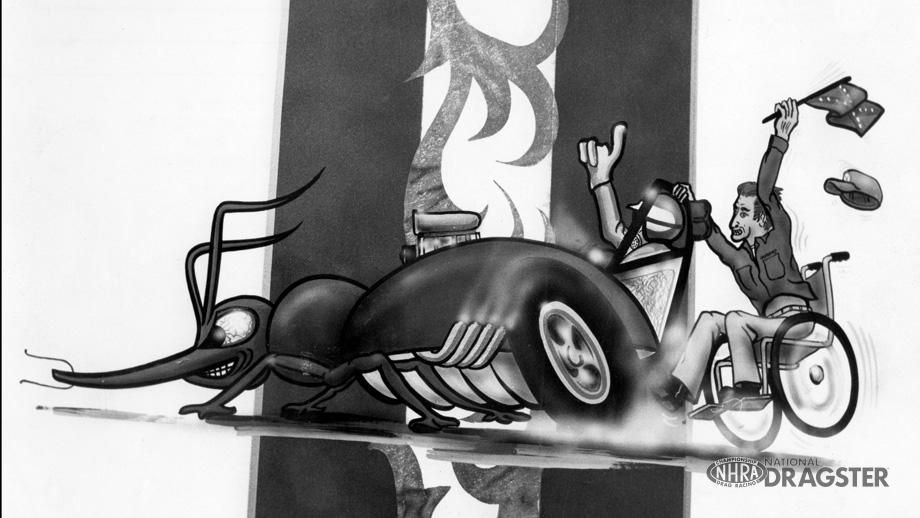 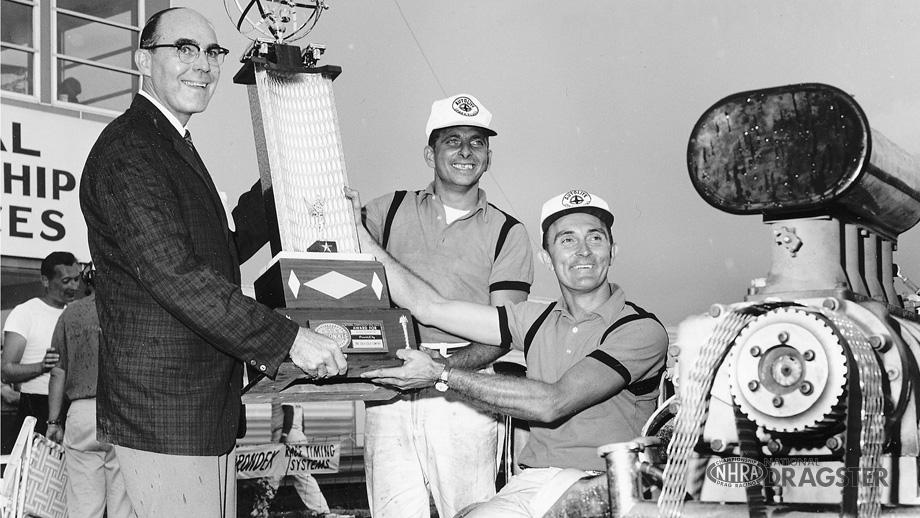 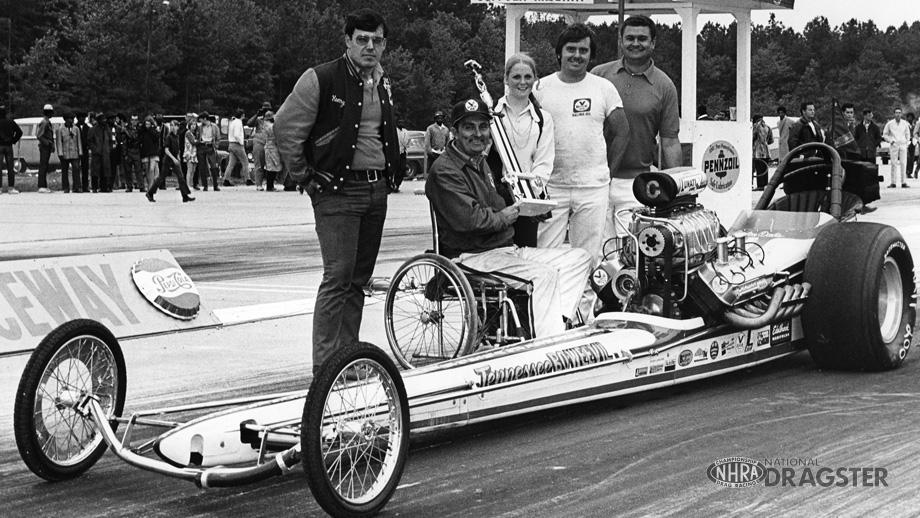 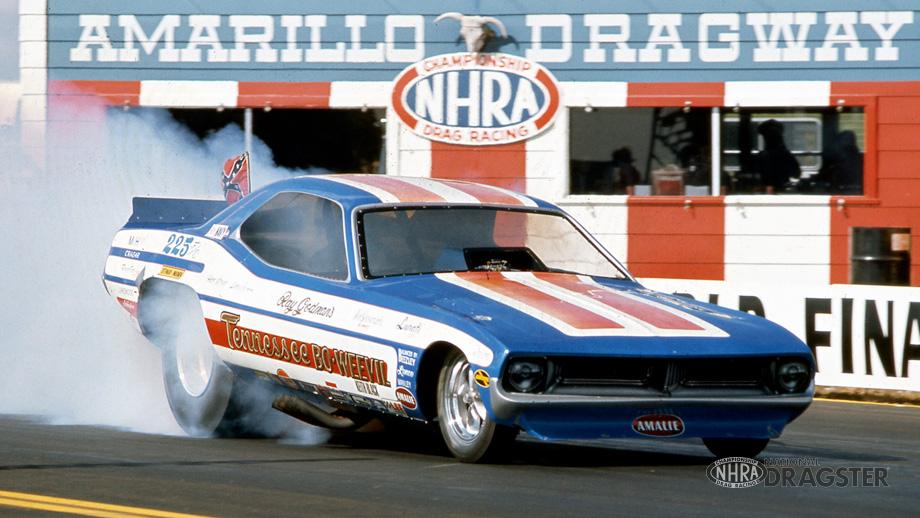 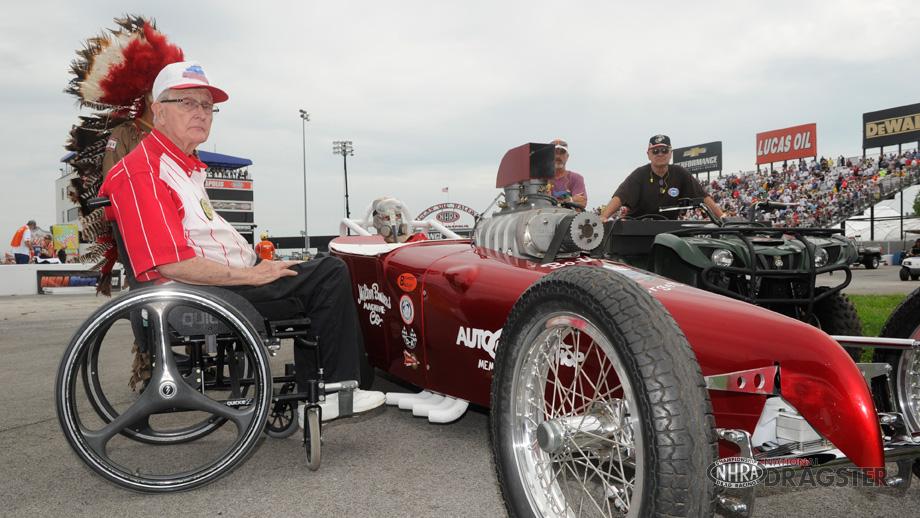 A few days after Bob Glidden passed away in December, I was on the phone with “Big Daddy” himself, Don Garlits, who was lamenting with me the loss of one of the legends of our sport, and echoing a thought I often have. Paraphrasing him loosely, he said something along the lines of “It’s getting to point that I dread opening my email and seeing someone’s name as the subject line.” 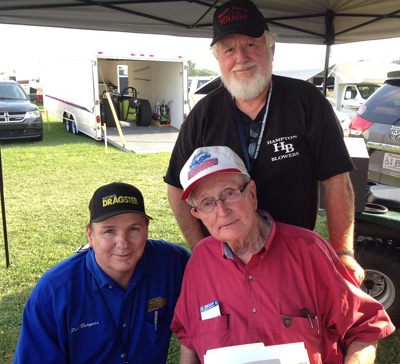 So when I opened my email Monday morning and saw a message from 1960s and ‘70s Top Fuel racer Preston Davis with the subject line “Raymond Godman,” I had that sinking feeling. The fact that the two had not only been partners – owner and driver – for a number of years and friends both before and after for more than five decades, made me even more queasy.

It is with great sorrow that I am informing you of the passing of Raymond Godman.

I had met the duo in 2014, interviewing both over the phone for a long overdue Insider column about Godman’s epic career as owner/tuner of the Tennessee Bo-Weevil cars, then connected with them at Indy that year, which is the photo you see at right. I generally don’t get too weak-kneed meeting legends of the sport, but I was that day. Godman’s story – paralyzed by a sniper during the Korean conflict yet not letting that handicap sway him from his infatuation with acceleration – was both inspirational and emotional. Go ahead and take the time to click on that link and read it for yourself.

None of these kinds of notifications come easy; some are just harder to take, no matter how they come. I was just nine when I lost my father to a heart attack, waking up to the sound of my stepmother sobbing in the hallway outside my bedroom. I was just a few years into the job here at National Dragster in early 1985 when a random phone call came in that Pro Stock world champ Lee Shepherd had been killed in a testing accident. I remember saying, in a know-it-all-tone hardly befitting my short tenure, that these kinds of false reports happen but almost before the words had left my mouth, then-NHRA President Dallas Gardner stepped into the room behind me and said sadly, “No, it’s true.” I remember being wrecked when I heard that super-likable Funny Car shoe Tripp Shumake had been killed in a motorcycle accident in 1999 and devastated when good pal Dale Armstrong finally passed in late 2014, even though we all knew it was coming.

The older you get the bigger your circle of friends and acquaintances becomes, and when you’re surrounded by –- even befriended by -– many of your childhood heroes, breaks in that circle seem like they’ll never mend. And losing longtime friends is the worst.

“Raymond was an icon in drag racing,” said Davis, who first met Godman when both were members of the influential Memphis Rodders car club and began driving for him in the late 1960s. “It’s just a tremendous loss to the sport as well as to me personally. We were very close friends. Sometimes it was like a marriage, with highs and lows, but the lows weren’t that low – and usually about money – but I’d do anything for him, and he knew it. After he passed, I put it on my Facebook page, and you can’t believe the response it’s gotten from all over the country."

The duo began restoring the old Tennessee Bo-Weevil cars and making appearances in the early 2000s at NHRA’s Hot Rod Reunions and had been inseparable since. According to Davis, Godman’s health took a downturn in April when bedsores, the result of his confinement to a wheelchair, became infected. Although he was treated numerous times, the infections and weight loss eventually took him from us. He lived to see the New Year, but passed away at age 89.

And those are just the ones I had time and opportunity to mention in this column. It’s staggering, and scares me for the next 10 years.

I am excited about the next year, though, as NHRA will be beginning a legends recognition program that begins at this year’s Amalie Motor Oil Gatornationals and runs up to next year’s 50th anniversary Gatornats. I’m proud to have been part of new NHRA President Glen Cromwell’s team in identifying and beginning to contact legends of our sport to make appearances at NHRA national events to meet with fans, sign autographs, and share their wonderful stories. We hope to make an official announcement soon, and will continue to roll out a list of attendees by event so that you can make sure that you get to meet your heroes. 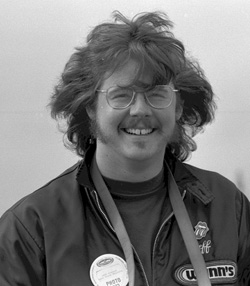 One more sad note to close upon was the passing in early December of veteran drag racing photographer Jeff Tinsley, who passed away from a brain tumor that he’d battled for years. Like his famed peers Steve Reyes, Jim Kelly, Jon Asher, Tim Marshall, Bob McClurg, et al, Tinsley was one of those guys who traveled the country shooting events and car features for the monthly mags to show guys like you and me the stuff we couldn’t see. 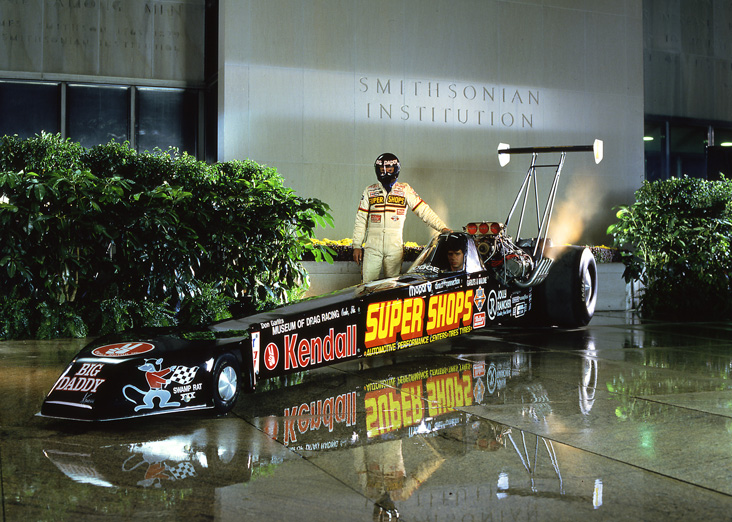