Recent passings of notable figures from within the NHRA world. The NHRA extends its sincere condolences to the family and friends of those we have lost. 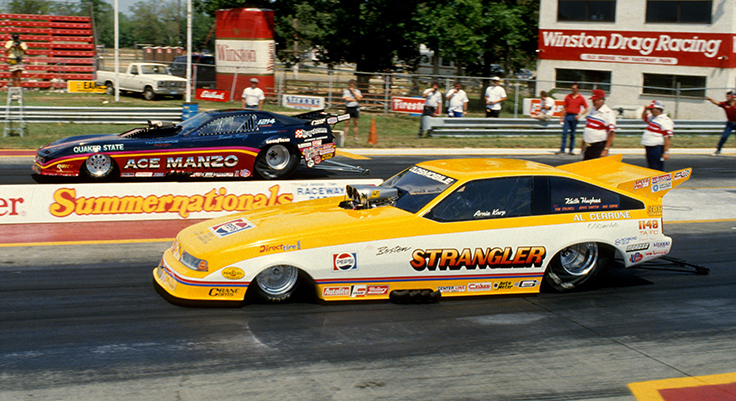 Arnie Karp, who with partner Keith Hughes fielded the popular Boston Strangler Top Alcohol Funny Car in the 1980s, died July 14. He was 74. Karp won four national events in his career, including back-to-back wins at Le Grandnational in Canada in 1983 and ’84, the first two wins of his career/ Karp also won the 1986 Summernationals and the 1986 NorthStar Nationals in Brainerd. Three of his four-final-round victories came over the class’ all-time great, Frank Manzo. 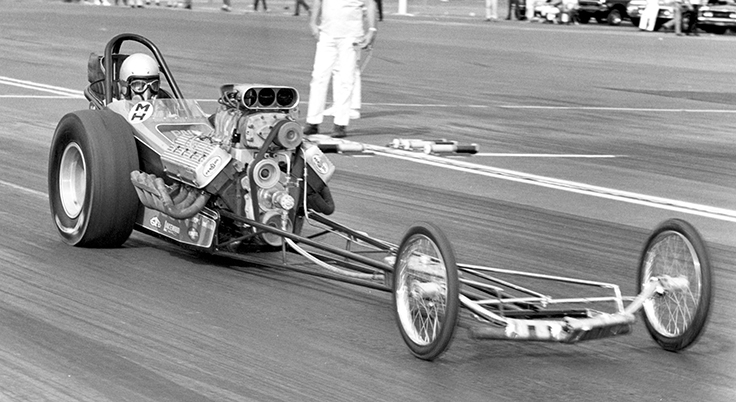 Wayne Clapp, a seven-time NHRA national event winner in Comp and Pro Comp, died May 23 after a long battle with cancer. He was 75. Clapp won six times in Comp from 1975 to ’78 and won his final event in Pro Comp at the 1979 Cajun Nationals. He experienced great success with ca oner Dean Thompson and engine builder Jack Roush with a variety of cars, including a flip-top, Funny Car-style A/EA Mustang II 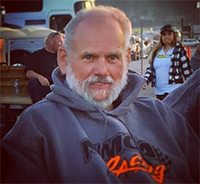 Robert Eakins of East/West Clutches died June 22. Eakins’ family-owned East West Engineering, which developed clutches for Top Fuel, Pro Stock, and Top Alcohol Dragster clutches applications. Eakins, who was part of the Over the Hill gang that fielded Top Fuelers and Funny Cars in the 19709s and ‘80s, most recently competed in Top Alcohol Dragster with son Randy. 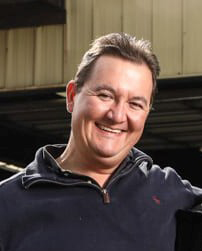 Craig Morrison, son of chassis and suspension guru Art Morrison died June 13 due to complications from COVID-19. He was 46. The younger Morrison, who competed in Super Gas with the Art Morrison Enterprises “Project Super Glass” 1955 Chevy, became AME vice president and was the impetus behind the creation of the Morrison GT Sport chassis, an important cornerstone in the “Restomod” movement.

Ron Colson, who drove Top Fuel dragsters and Funny Cars for decades and followed with successful businesses in television publishing and consultations, died March 19. Colson was best know for a Funny car career that included rides in two of the sport's iconic cars, the Chi-Town Hustler and the Hawaiian. Colson later founded Colson Communications, a firm that immediately found roots in television production of drag racing events. [Read more] 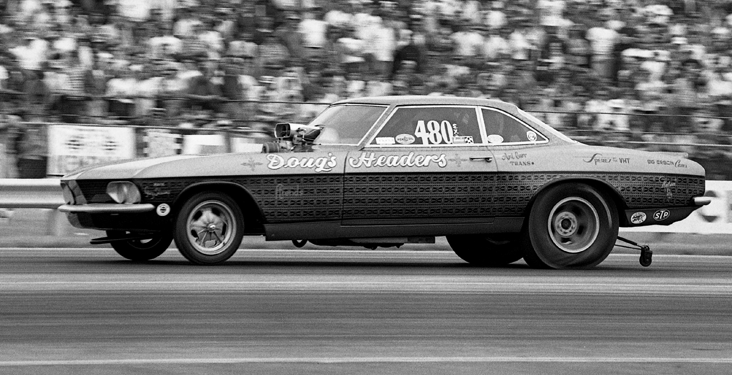 Doug Thorley, who not created an aftermarket titan in Doug’s Headers in 1958 but also competed in a number of classes, highlighted by his Funny Car victory at the 1967 NHRA U.S. Nationals, died. He was 92. Thorley's scored his Indy victory in his Corvair Funny Car at the ’67 race, which was the first Indy event to ever feature the class and only the second to showcase them after their debut at the 1966 World Finals. [Read more]