Remember when NASCAR's Kurt Busch qualified in Pro Stock at the Gatornationals?

NASCAR star Kurt Busch is qualified No. 18 for Sunday’s Daytona 500, not nearly as good as the position that he earned when he competed in Pro Stock at the NHRA Gatornationals in 2011.
15 Feb 2020
Kevin McKenna, NHRA National Dragster Senior Editor
Feature

NASCAR star Kurt Busch is qualified No. 18 for Sunday’s Daytona 500, not nearly as good as the position that he earned when he competed in Pro Stock at the NHRA Gatornationals in 2011.

Busch not only qualified his Allen Johnson-powered Shell Pennzoil Dodge in the ultra-tough field in the No. 12 with a 6.53 at 211 mph (compared to "just" 191 mph in Daytona this year) but also gave Erica Enders a run for her money in a narrow 6.53 to 6.54 opening-round loss. 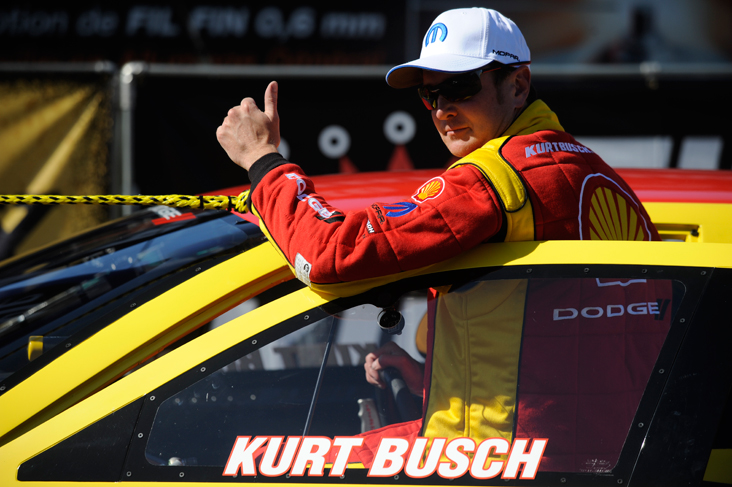 Despite initial concerns over his lack of side-by-side drag racing experience, Busch acquitted himself well with a .049 reaction time that was trumped slightly by Enders’ .021. Downtrack, Enders maintained her lead and ended Busch’s dream weekend.

“This has been such a learning curve; it’s just like my first year in Cup racing,” Busch said. “I still feel like I did it the right way. I wanted to cut a .02 light, but I got a .049, and that wasn’t too bad. The problem was she got a .02. Still, we had the best graph we had all weekend. I hit all the shift points, and that was the best run I’ve made counting all the passes I made in testing. If you count my reaction time and my e.t., I would have won about half of the rounds in Pro Stock, just not that one. It was a respectable loss, no matter who it was against, so I don’t think I’ll hear too much grief next weekend in Bristol.”

“All in all, this was a great experience,” he added. “The whole goal was to put ourselves in a position to win, and we did just that. The car was set up well, and I made the best run that I’ve made through all of testing and qualifying. We can leave here with our heads held high.” 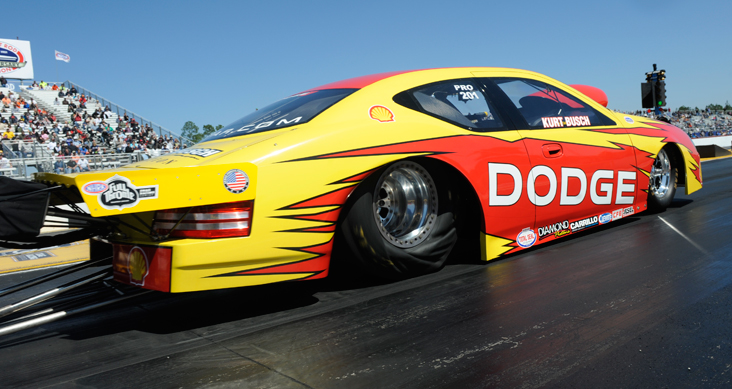 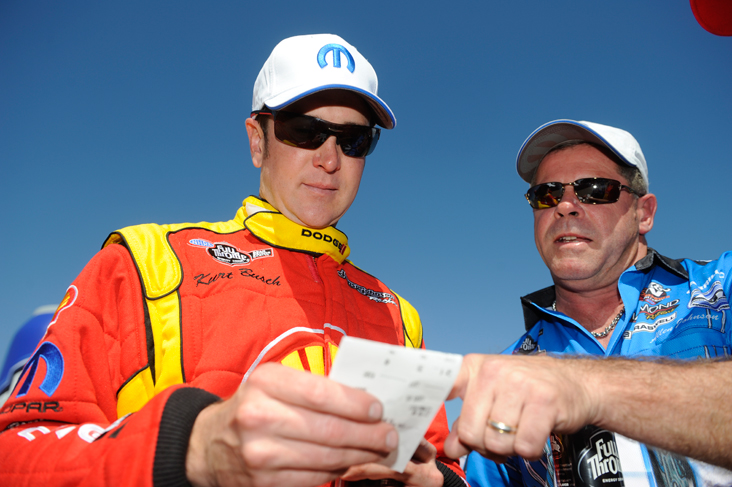 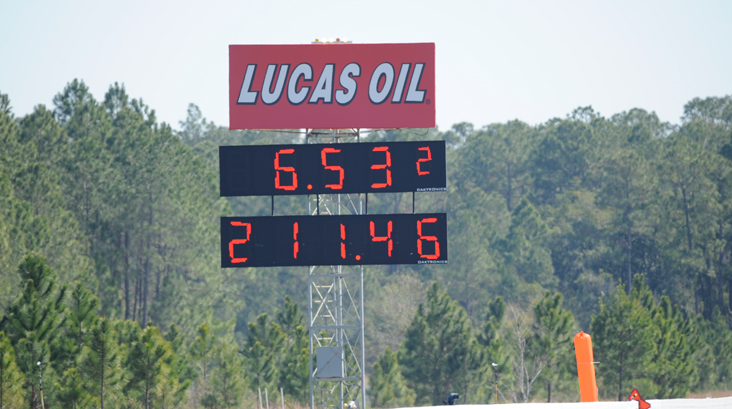 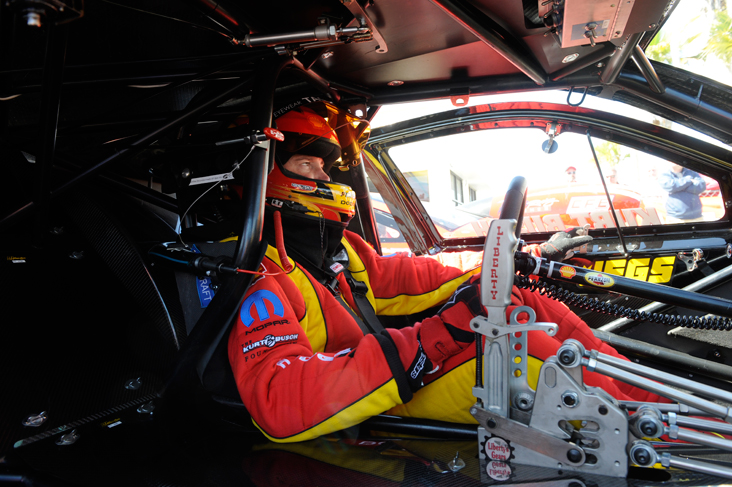 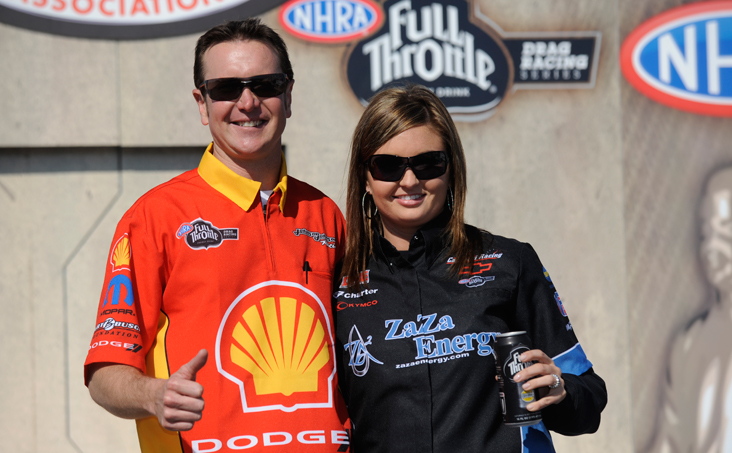 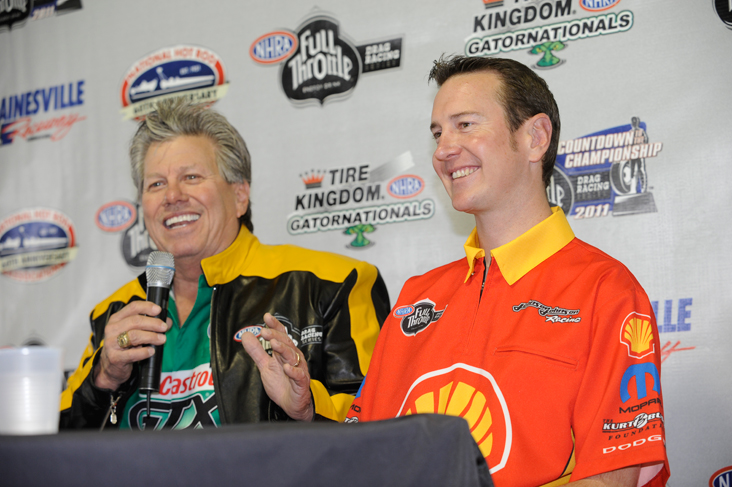