Every Launch. Every Time Slip. Every Track. #EveryRoundCounts 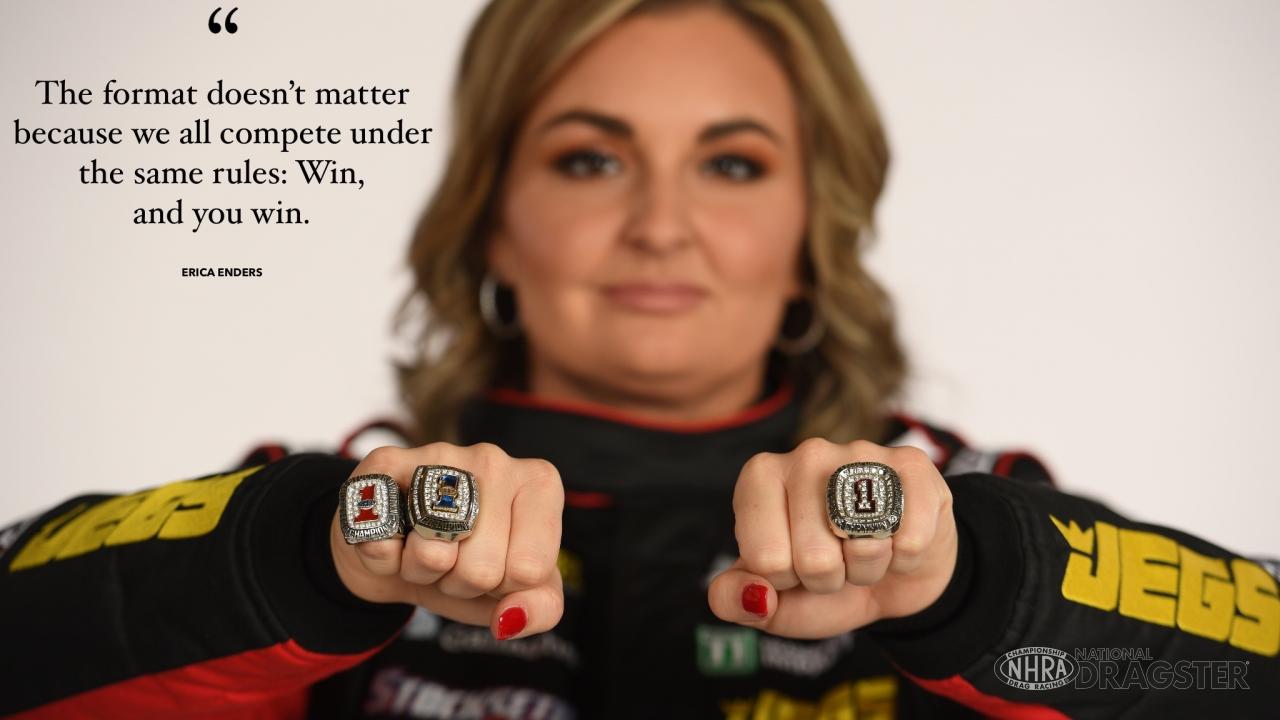 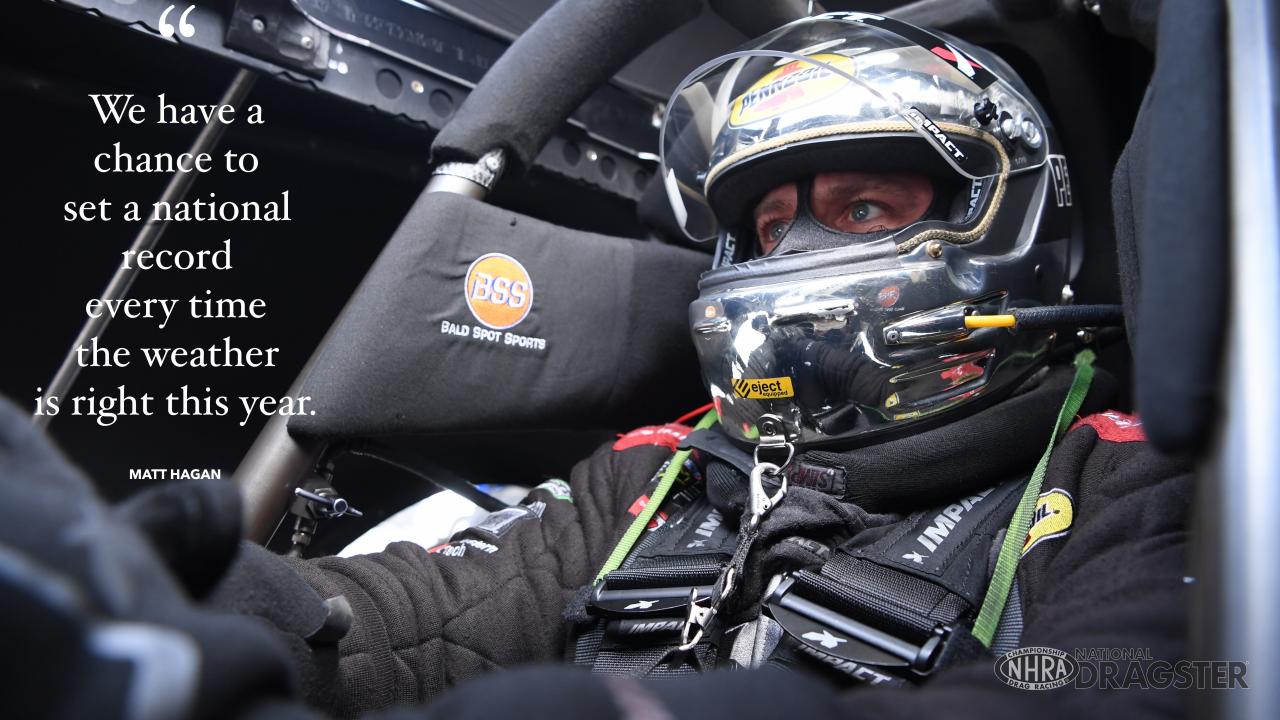 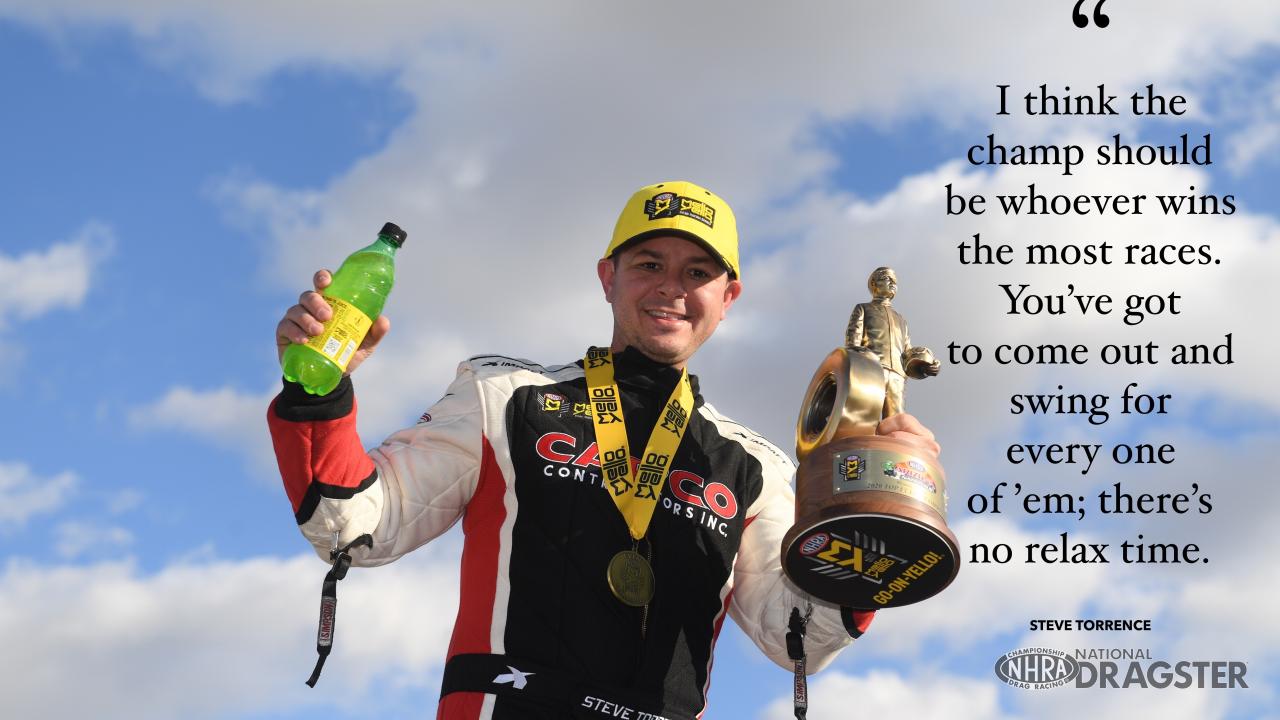 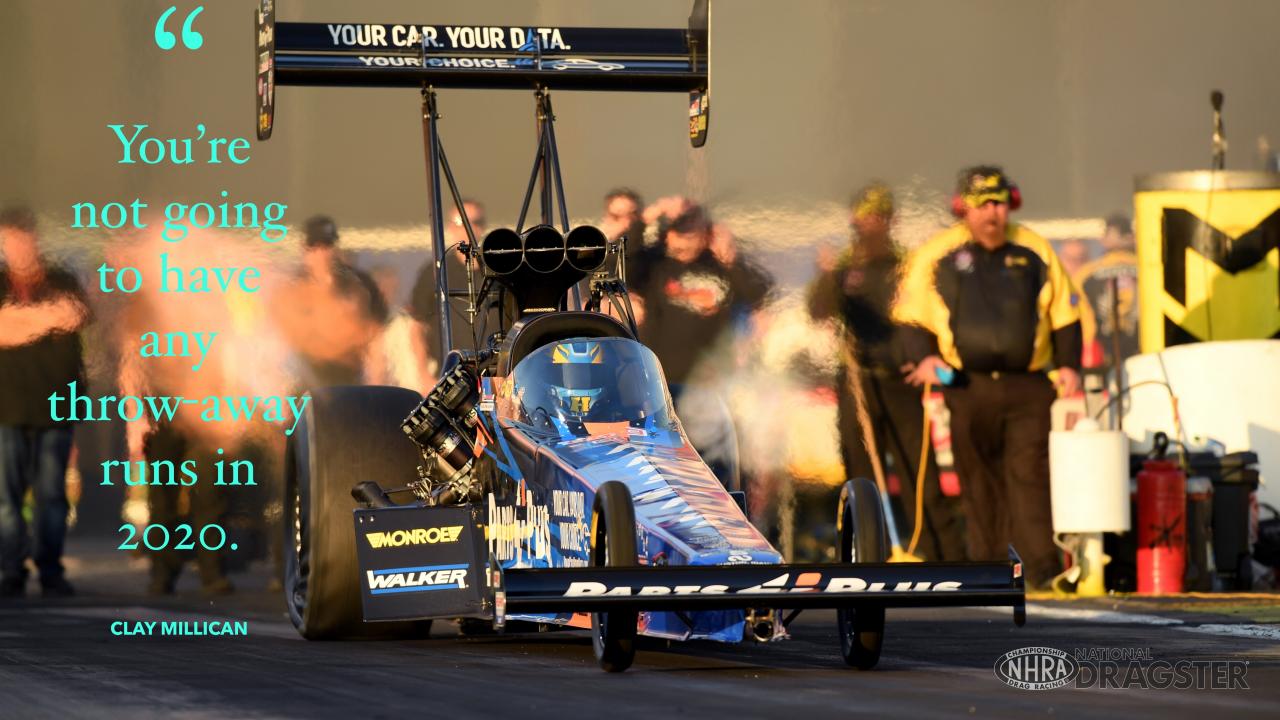 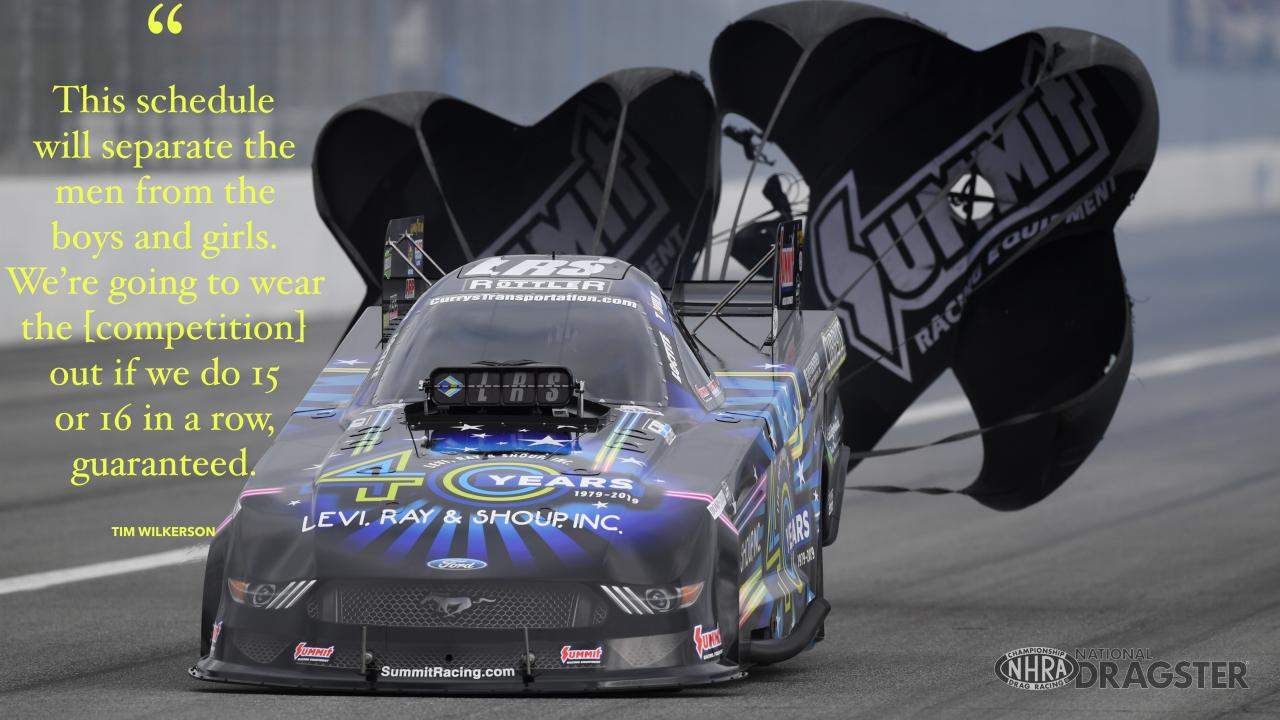 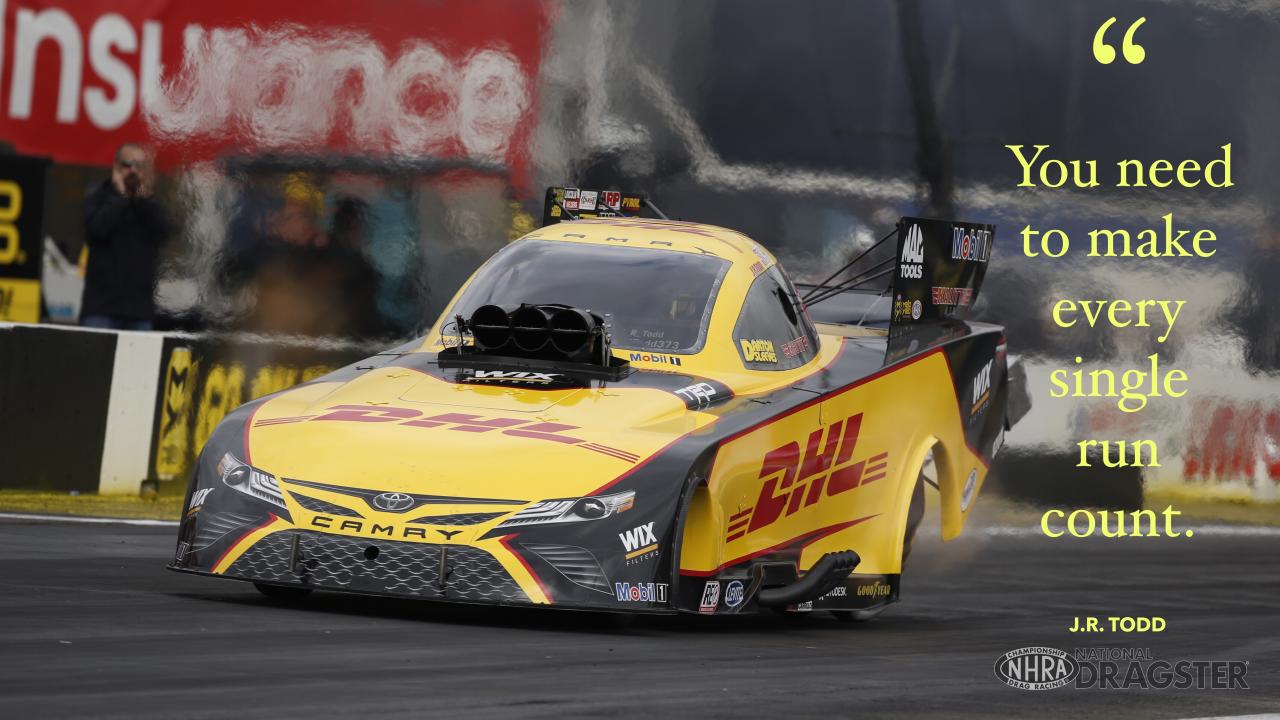 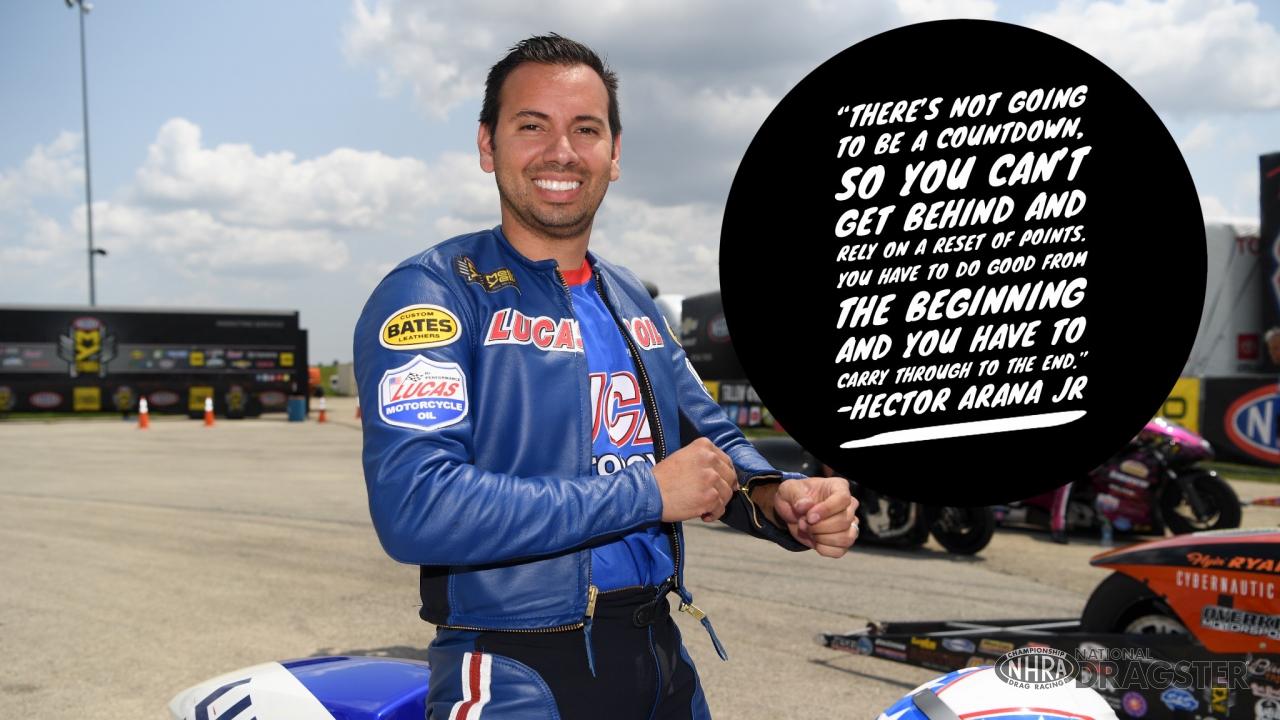 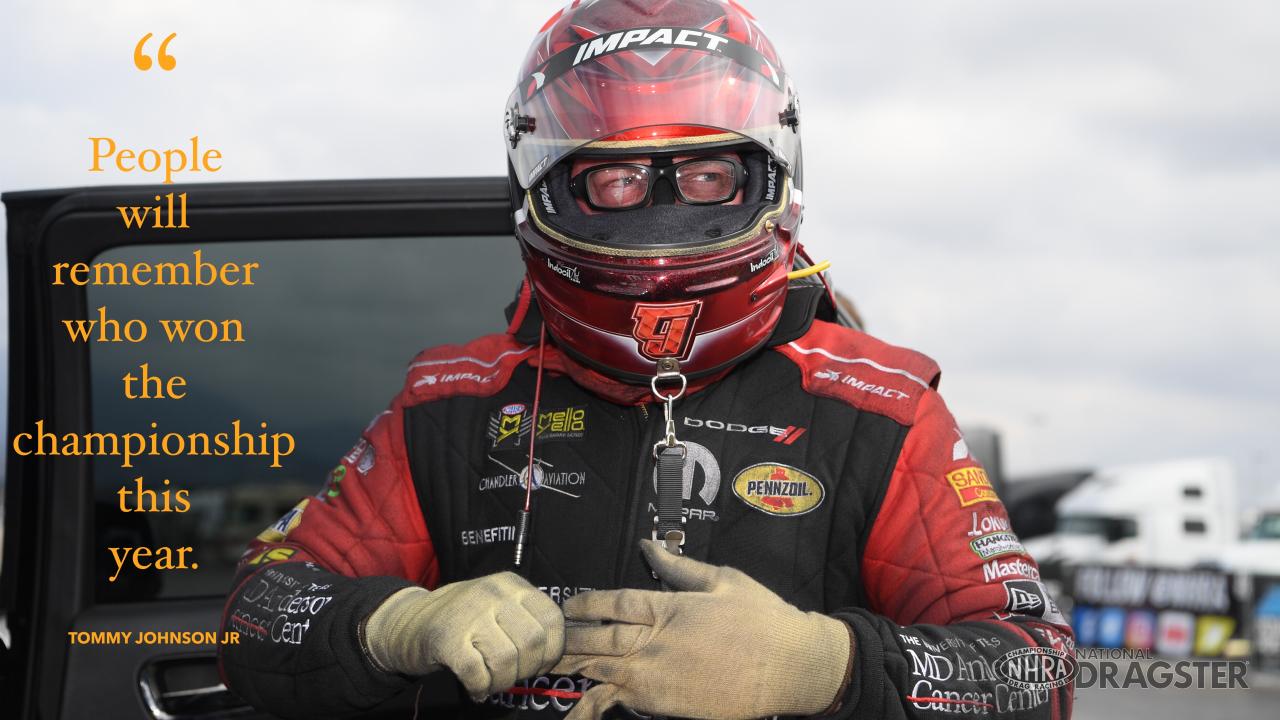 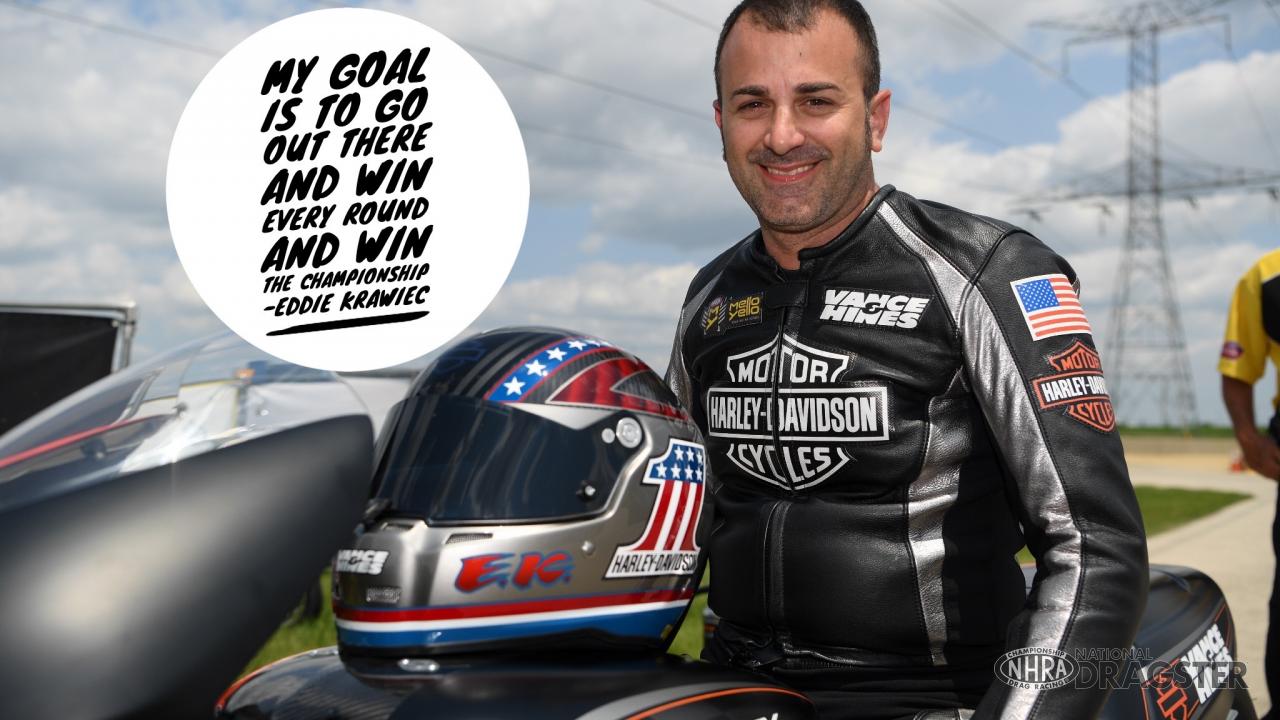 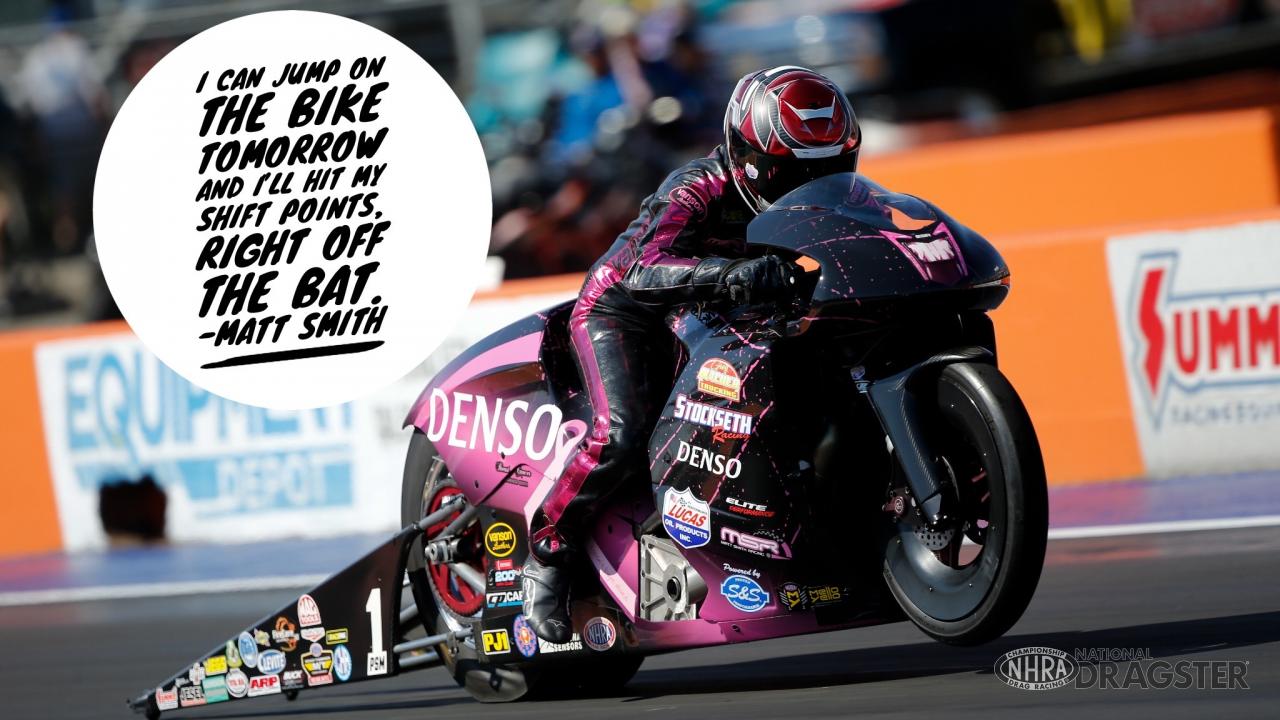 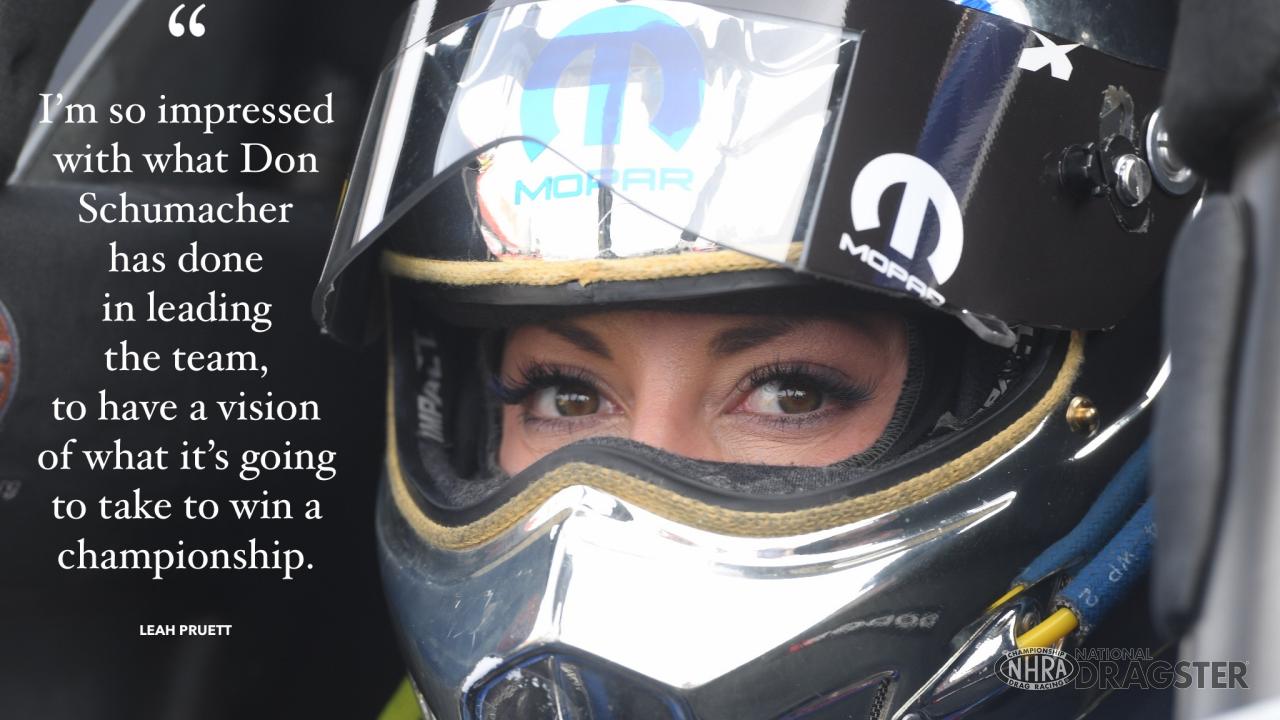 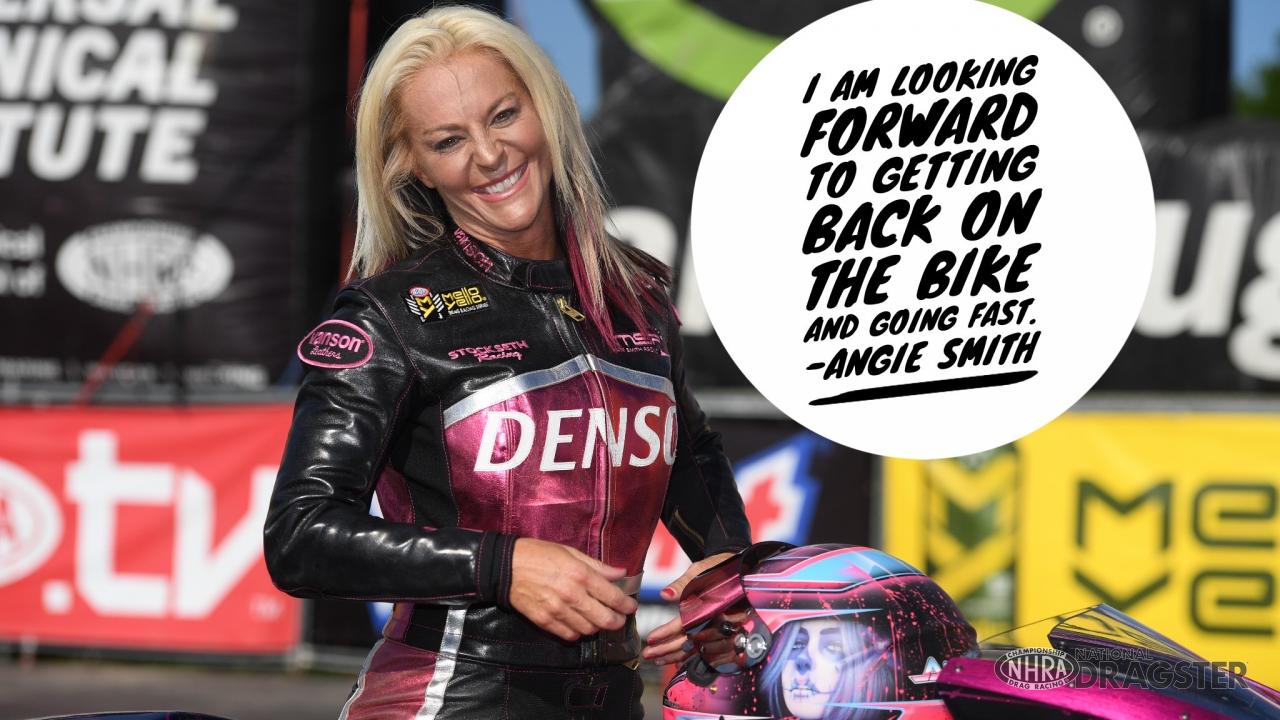 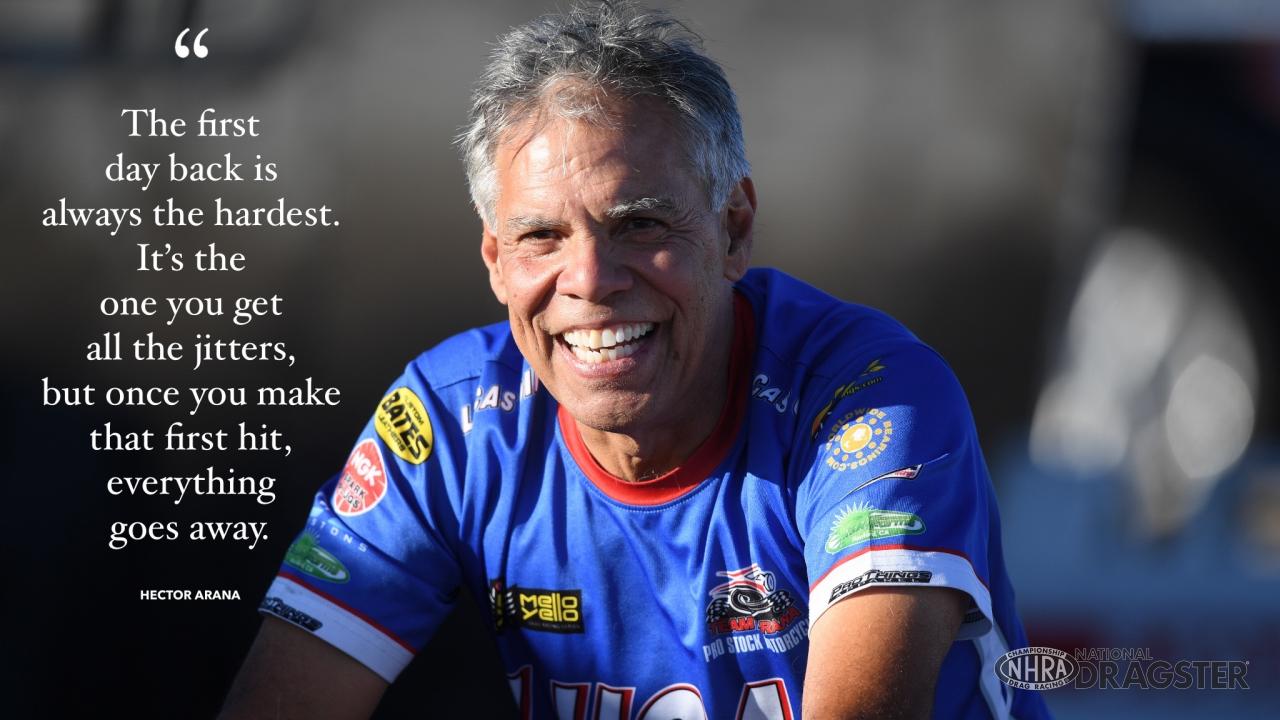 It’s been 139 days since the final rounds of racing at the NHRA Arizona Nationals at Wild Horse Pass Motorsports Park. It feels like a lifetime ago. But in a sport literally born from adversity by hot rodders, drivers, entrepreneurs, and fans just like you—everyone succeeds when the staging lanes roar to life once again.

And for the first time in more than a decade, racers in the NHRA Mello Yello Drag Racing Series will be in a start-to-finish race for the season championship. Full fields are ensured in all classes at the first event, and a national television audience of millions watching the FOX network’s Sunday broadcast will intensify the spotlight on the teams, whose efforts in qualifying will also be broadcast on FOX Sports 1.

The NHRA is striving to provide a safe environment to all its racers, officials, media members, and fans at all of its events. NHRA has spent many hours developing safety protocols including the wearing of masks, temperature checks, social distancing, enhanced cleaning, and NHRA-issued sanitizer.

A limited number of tickets have been offered to NHRA members and to ticket holders for the Denso Spark Plugs NHRA U.S. Nationals. If you are in either of these groups and are interested in attending but have not received an email offer, please click here.

Fans can also catch all of the action from beginning to end with a subscription to NHRA.tv all season long.