NHRA has taken part in every SEMA Show since its inception in 1967, and 2019 is certainly no exception. Headquartered in Booth 10,000, the NHRA display hosted autograph sessions and a four-day live video stream that hosted racers, manufacturers, and other notables from the hot-rodding world.
07 Nov 2019
Posted by NHRA.com staff
Gallery 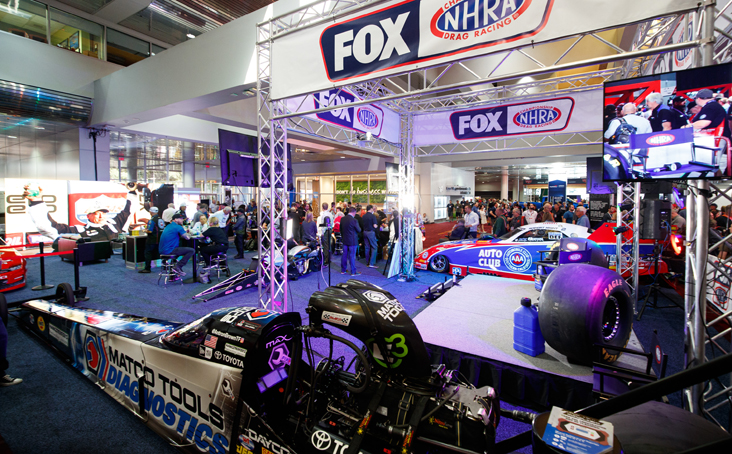 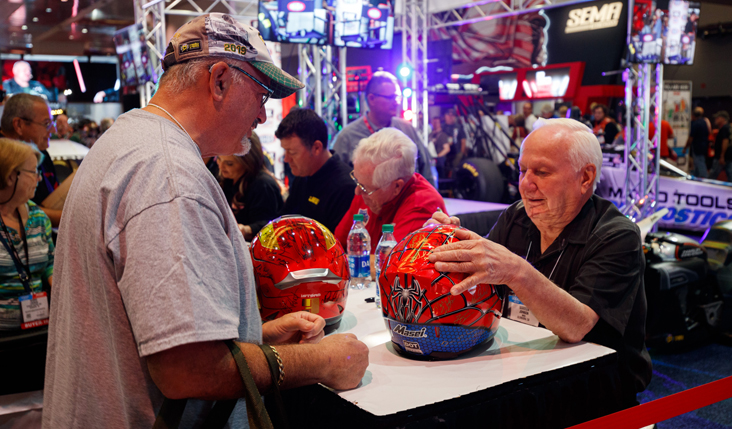 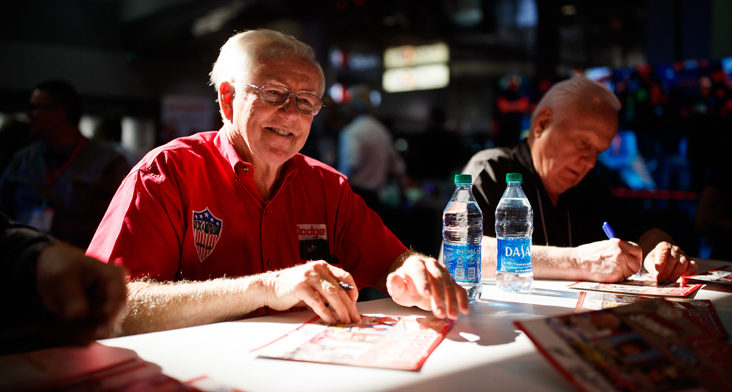 Herb McCandless, who took competed in the inaugural NHRA Pro Stock season in 1970, was among the legends greeting fans. 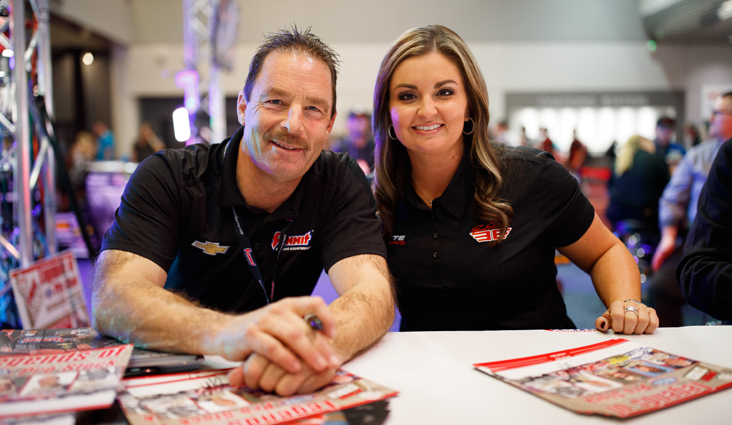 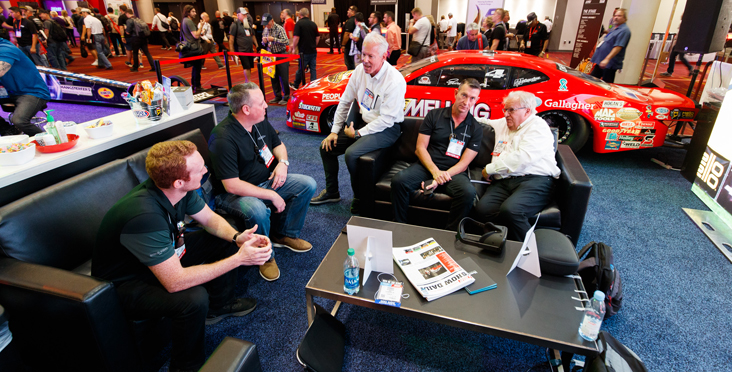 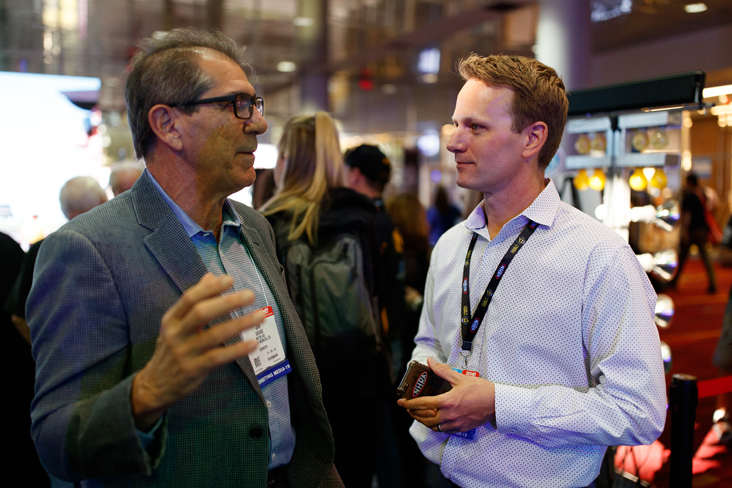 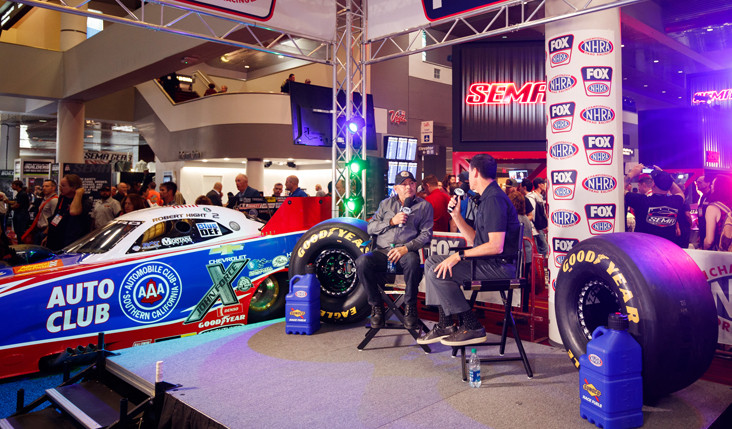 A four-day live video stream from the booth welcomed racers, including Top Fuel championship hopeful Mike Salinas (pictured) to talk about their seasons, as well as manufacturers and sponsors, who talked about their products and their involvement at the SEMA Show [live stream archive] 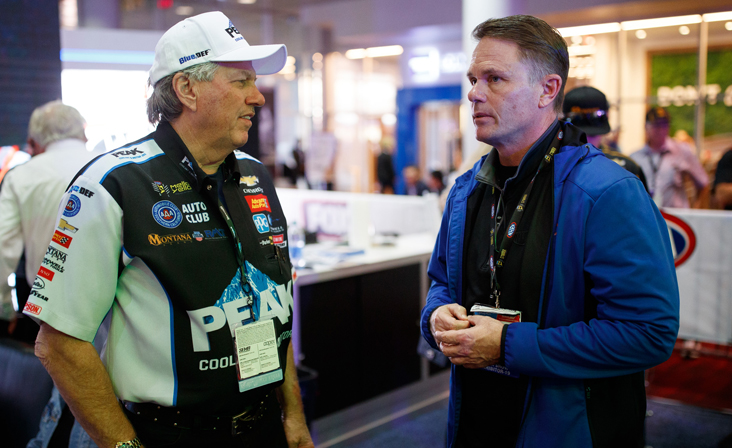 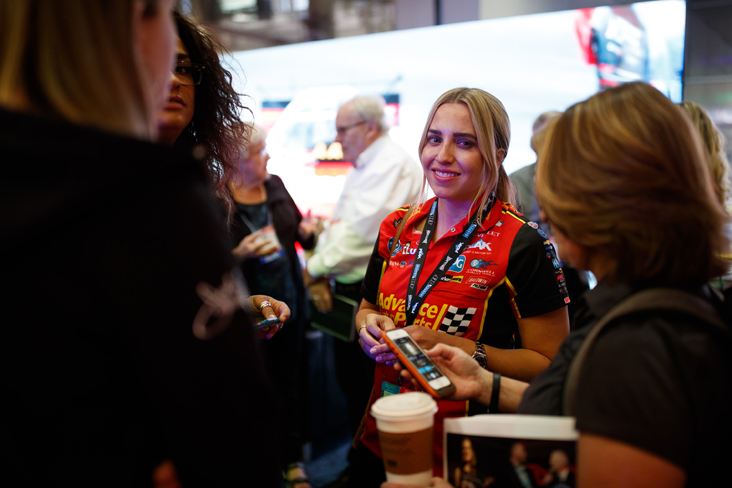