These scenarios look at what a racer must do to keep their title hopes alive. Keep in mind everyone except the category leader needs help to win a title. So, the fifth-place racer winning out may not be enough if the second-place racer is the runner-up. These scenarios will be updated throughout the weekend.

Get your tickets to the Auto Club NHRA Finals 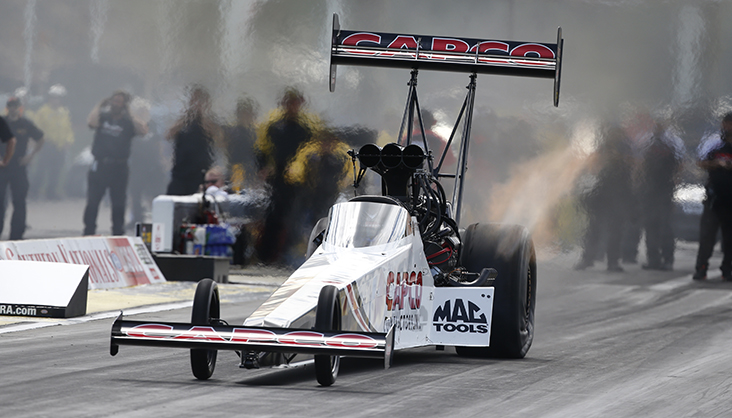 Torrence can clinch back-to-back world titles by going the same number of rounds as Force. He will automatically win the 2019 Top Fuel title if he wins in the second round because of the positioning of the ladder.

Force will win her second title and first since 2017 if she goes one round further than Torrence.

Doug Kalitta dropped to a 63-point deficit and is now in the same situation as Billy Torrence. Both racers must go three rounds further than Steve Torrence to win their first world championships. They will be eliminated if Steve Torrence wins in the second round.

Leah Pritchett, Austin Prock and Mike Salinas have all been eliminated from championship contention following qualifying. 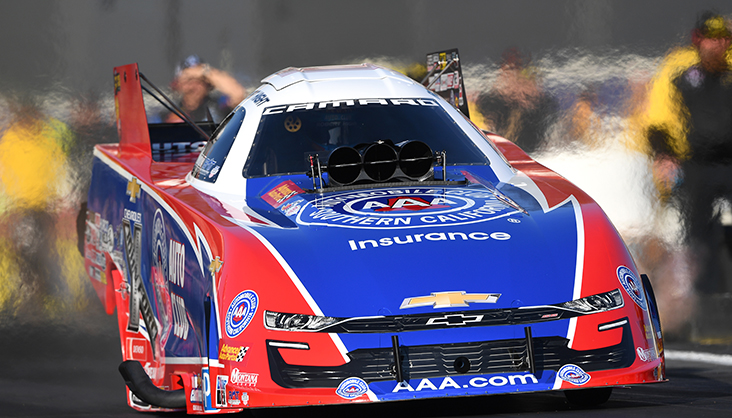 Robert Hight held serve during qualifying despite not making a Jimmy Prock-esque pass until the final session of the Auto Club NHRA Finals. He holds a two-round lead over Jack Beckman and Matt Hagan and controls his destiny. Here are the scenarios:

Hight will automatically win his third title if he reaches the final round. There are still five racers in title contention on the final day of the 2019 season.

Jack Beckman and Matt Hagan must go at least two rounds further than Hight to win a championship. Hagan can take Hight out himself in the semifinals, while Beckman is on the opposite side of the ladder.

John Force can take out his teammate in the first round of the race, setting up a drama-filled first round. If Force wins the race, the title battle is on in Pomona. He only needs to go two rounds further than Beckman (who, again, is on the opposite side of the ladder). Force also would need to go two rounds further than Hagan, who the 16-time champion could face in the semifinals. He would not control his destiny, but he would open the door for everyone else.

Bob Tasca III must win the race AND Force must defeat Hight in the first round for the Ford Mustang driver to have an opportunity. 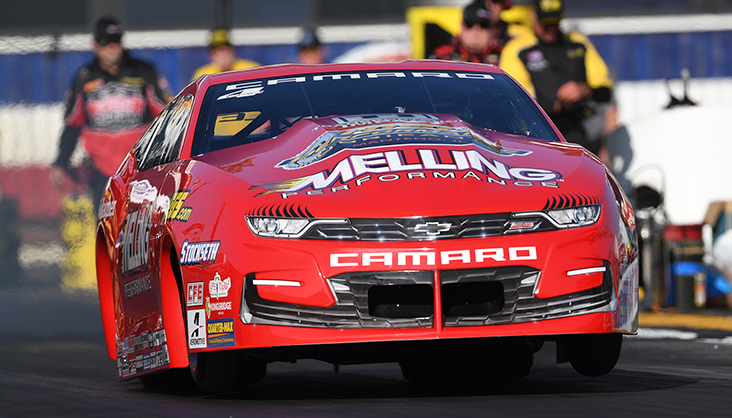 Erica Enders will battle longtime rival Greg Anderson in the first round while fighting for her third championship. Anderson was eliminated from championship contention following Enders' qualification for the Auto Club NHRA Finals, but he can keep K.B. Racing teammates Jason Line and Bo Butner in the hunt for a title by defeating the Texan in the first round. Here are the scenarios:

Bo Butner and Jason Line are in the same position: Teammate Greg Anderson must defeat Enders in the first round and then they must win the race to claim the 2019 Pro Stock world title. 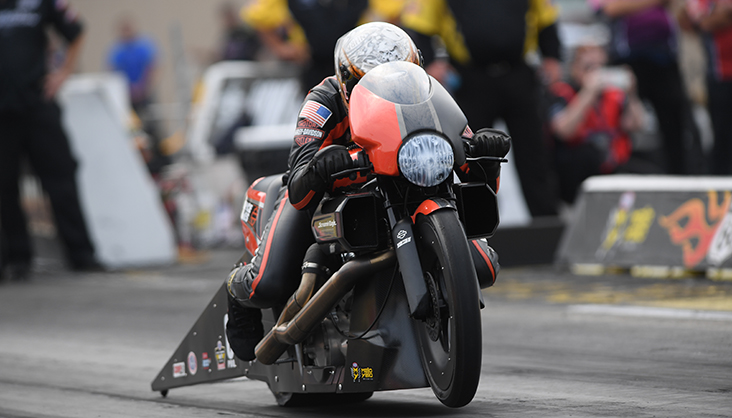 Andrew Hines eliminated two of the contenders for the Pro Stock Motorcycle world championship during qualifying. Eddie Krawiec and Karen Stoffer can no longer contend for the 2019 title and must turn their attention to the 2020 campaign (and winning the Auto Club NHRA Finals, of course).

Matt Smith and Jerry Savoie just bought Scrappers Racing t-shirts. They need Salinas to beat Hines in the first round and then they need to win the race. It's a tough road, but there is a chance.

Vic Penrod is the current leader in Super Stock, but Kyle Rizzoli could pass him with a win.

Ray Miller III and Jeremy Mason have already locked up championships in Pomona.

Get your tickets now to the Auto Club NHRA Finals in Pomona.