4/21: Not just a date, but a legendary 421-cid Pontiac that changed drag racing forever—Footage and photos!

In the early 1960s Detroit was in a horsepower war. With nearly a dozen car brands offered by the Big Three automakers, the competition for sales was brutal—even between divisions.
21 Apr 2020
David Kennedy
Gallery 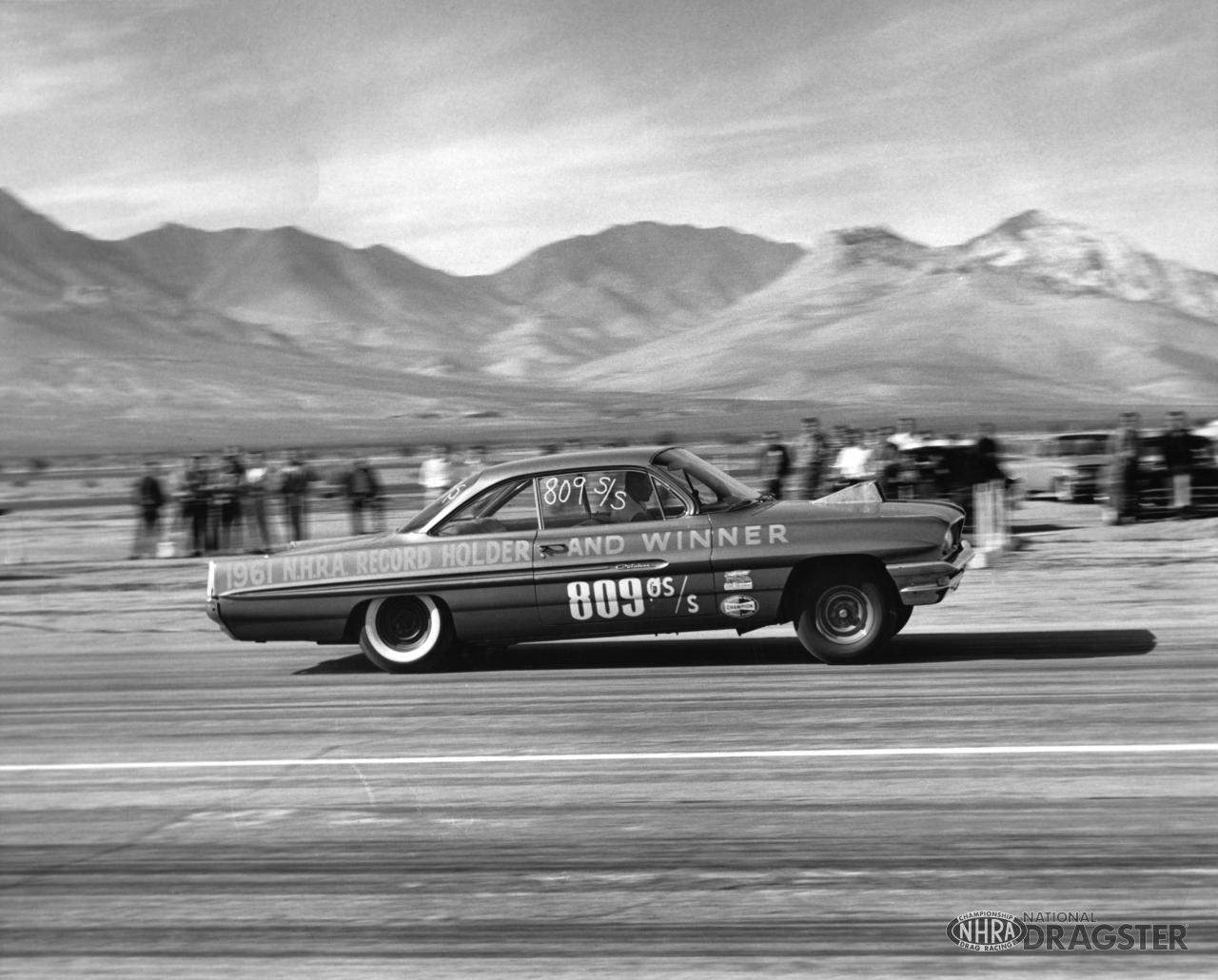 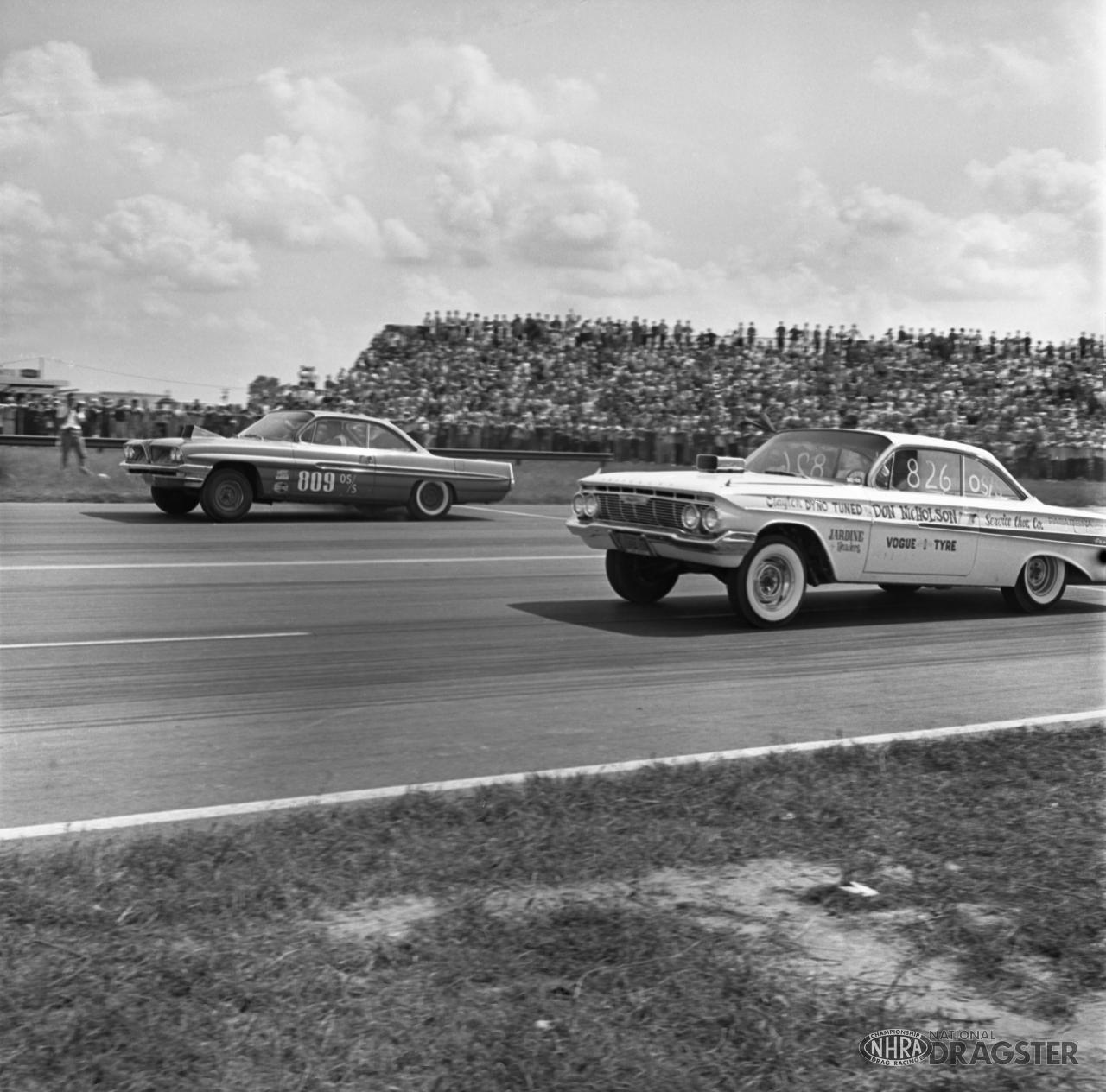 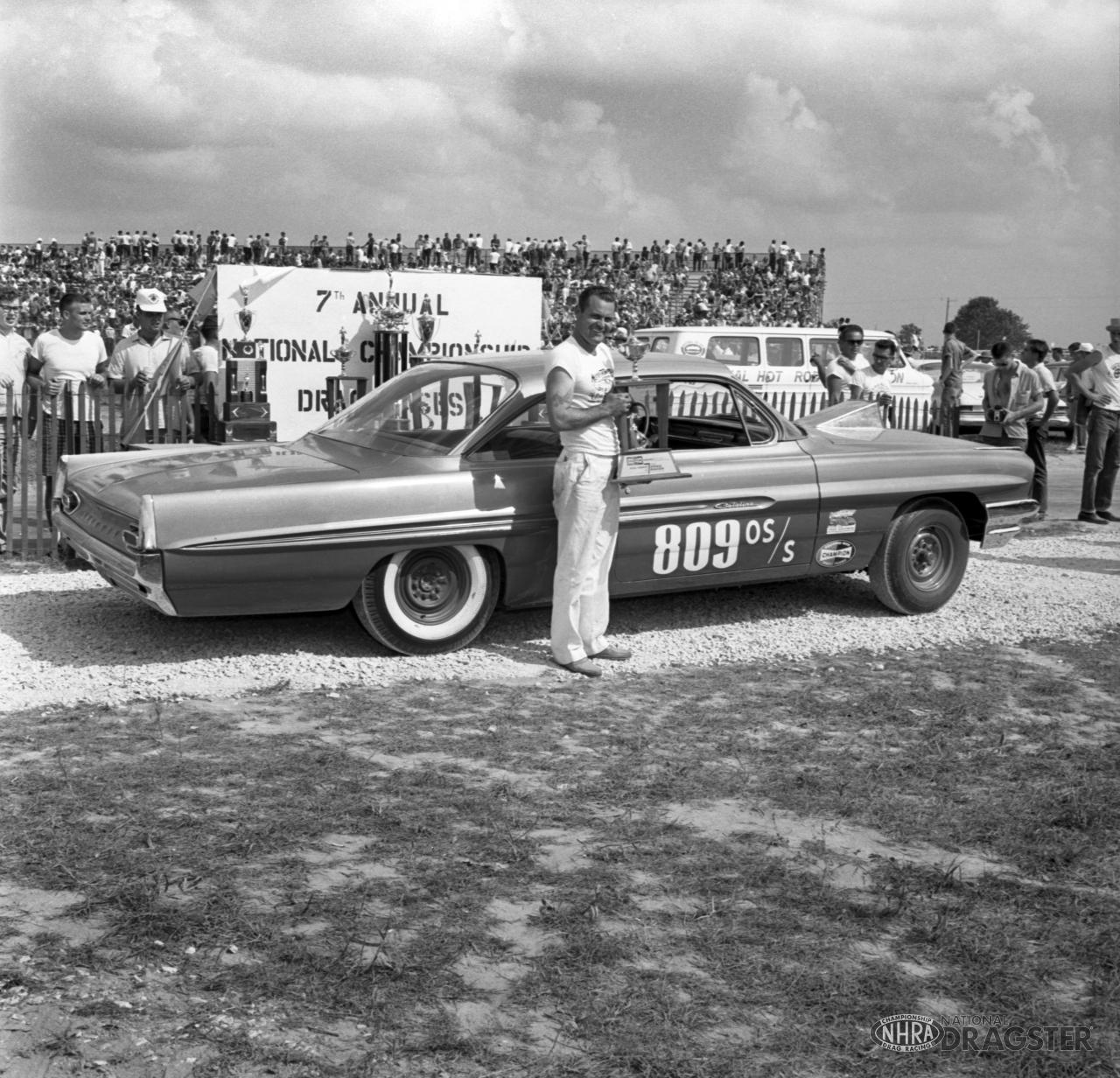 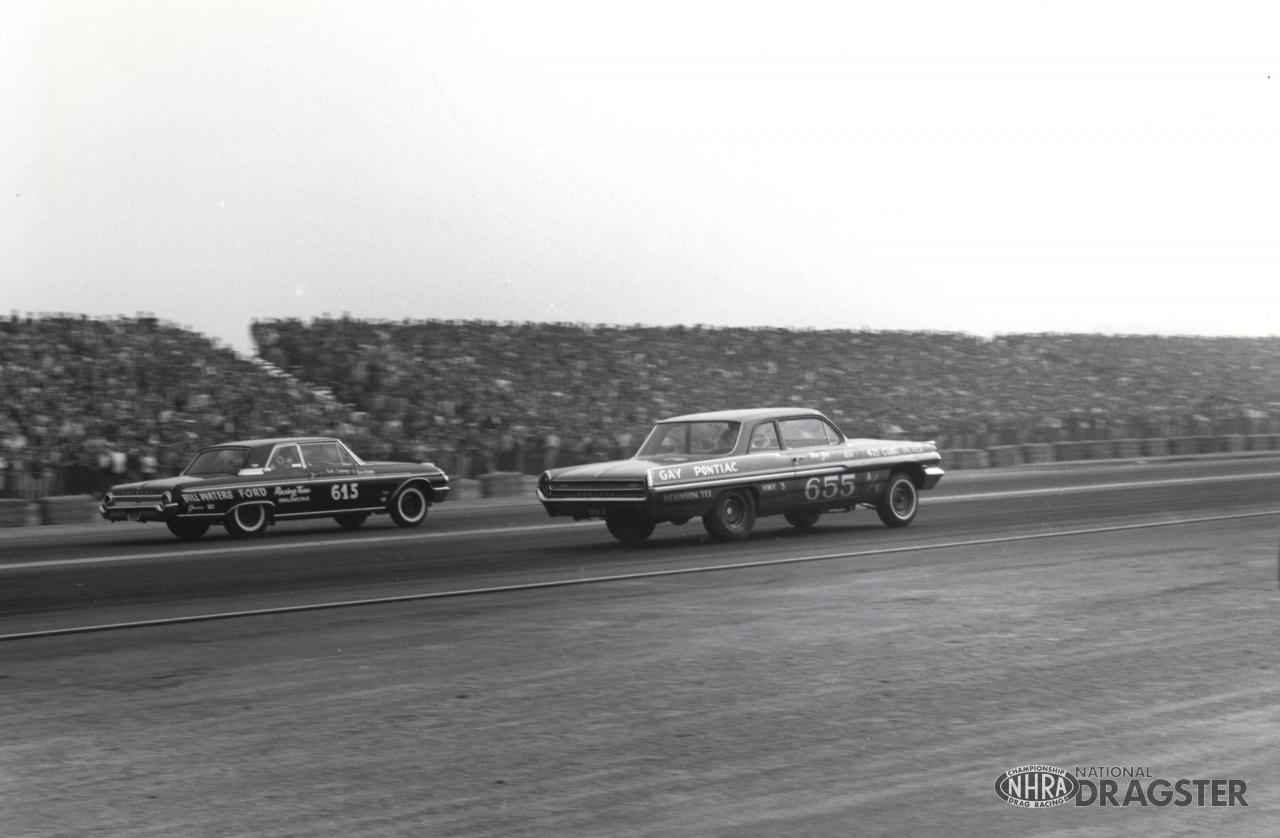 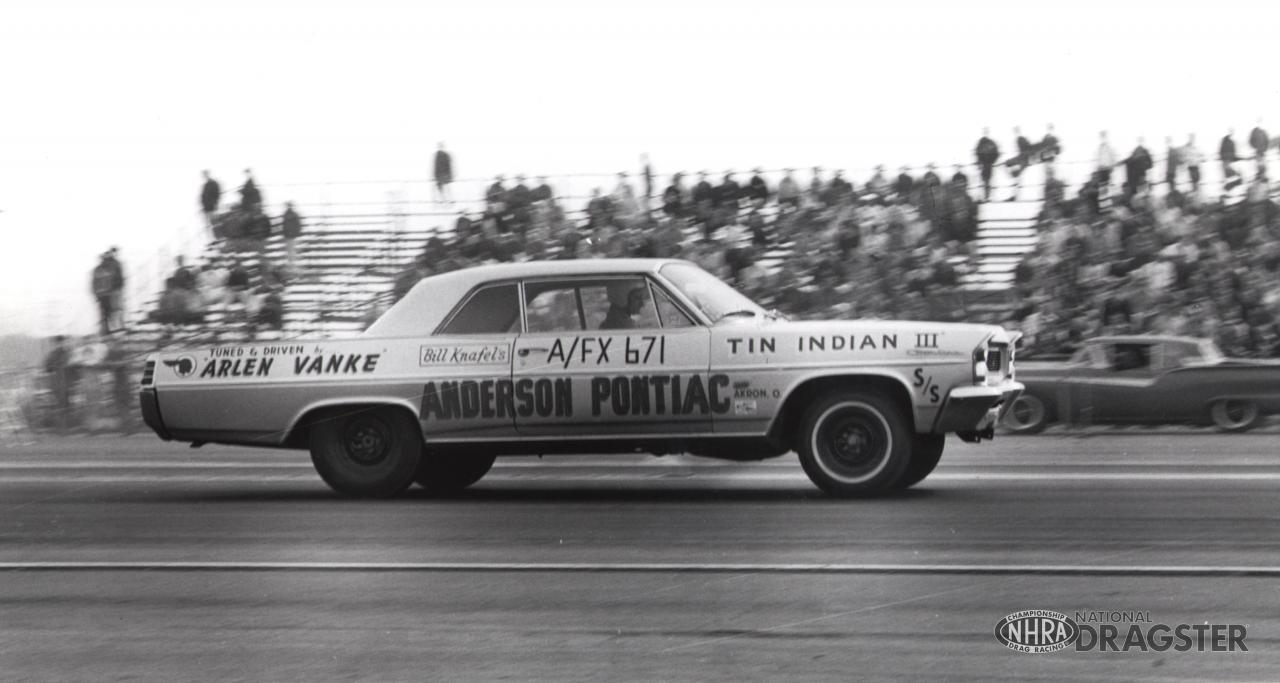 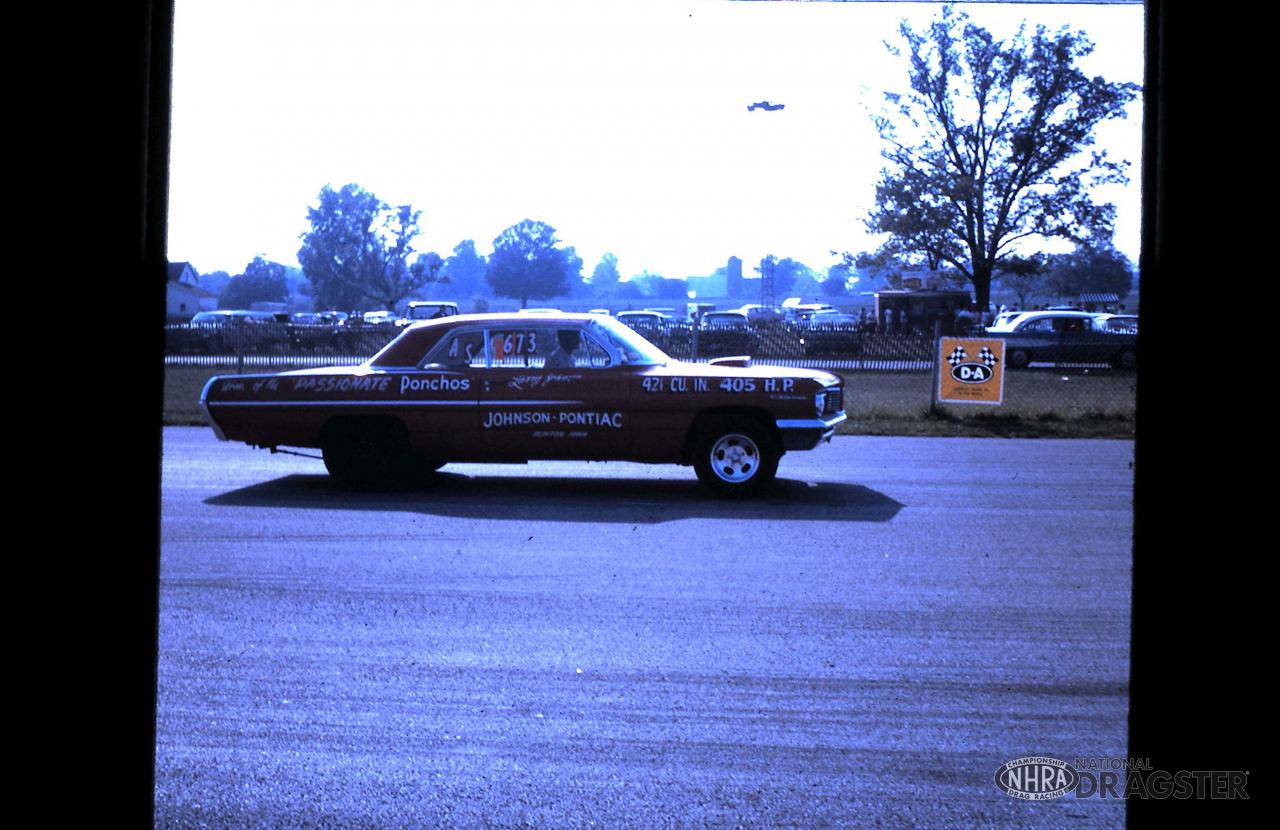 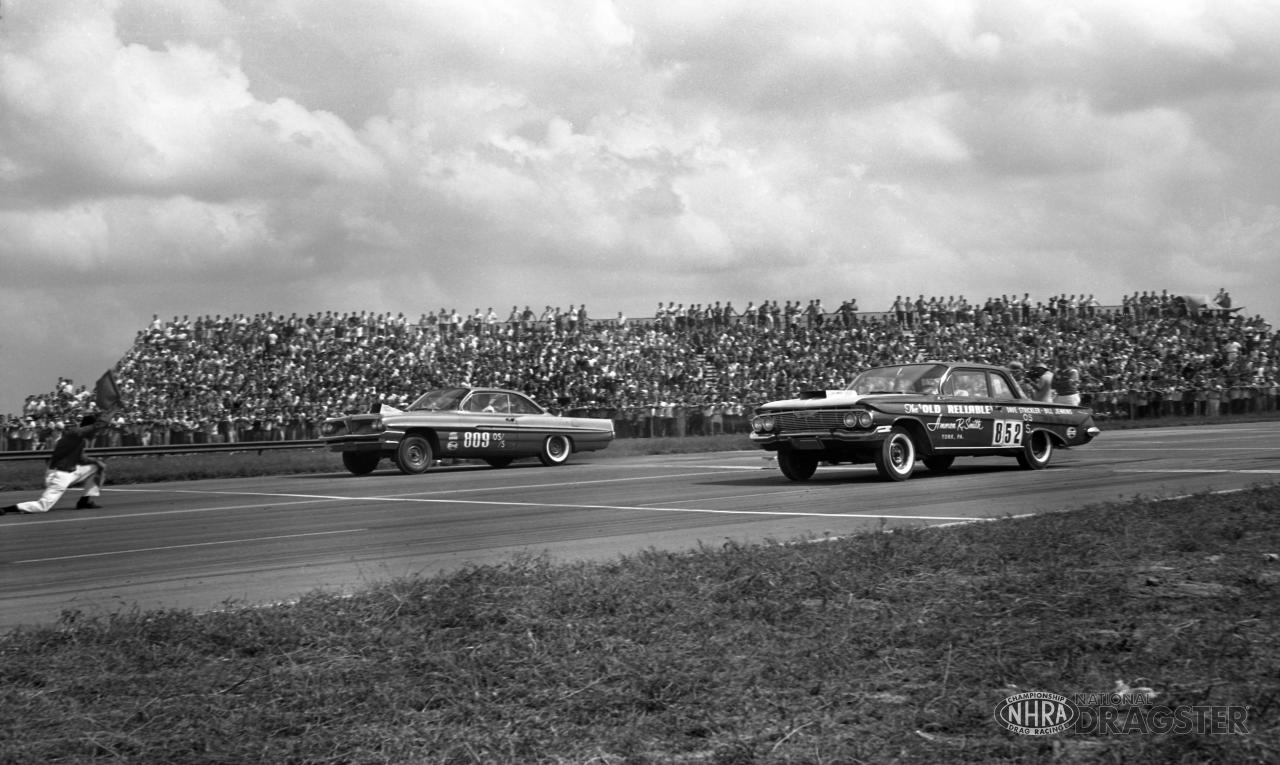 It’s thought the OS/S* class 1961 Pontiac Catalina built by Mickey Thompson and driven by Hayden Proffitt at the 1961 NHRA U.S. Nationals in Indy (you can watch the 421-cid Pontiac win at 18 minutes and 40 seconds into the footage below) was the first time the world saw the 421-cid Super Duty in competition.

The 421-cid Super Duty engine came with twin Carter 500-cfm carbs and an aluminum intake manifold. Aluminum exhaust manifolds were optional but were known to melt under intense hot lapping. Smokey Yunick reported the aluminum manifolds were done after 10 laps on a NASCAR track.

How did Chevy, Ford, and Mopar respond? You’ll have to check back with NHRA.com on April 26 and April 27 to find out.