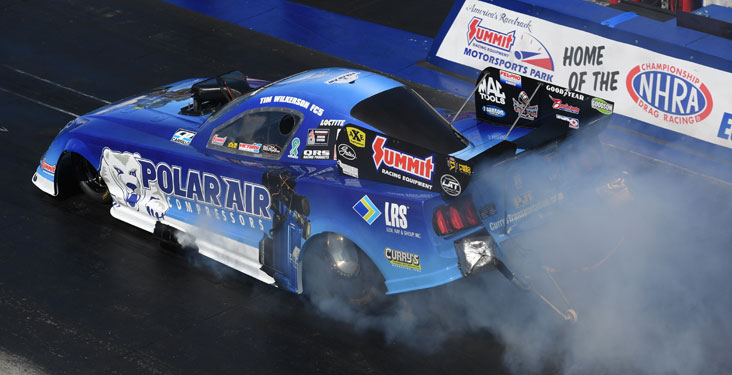 Tim Wilkerson is wearing the colors of Polar Air Compressors on his Levi, Ray & Shoup Mustang this weekend. The 2010 Norwalk champion, is qualified in the No. 9 spot with a 3.935 best. 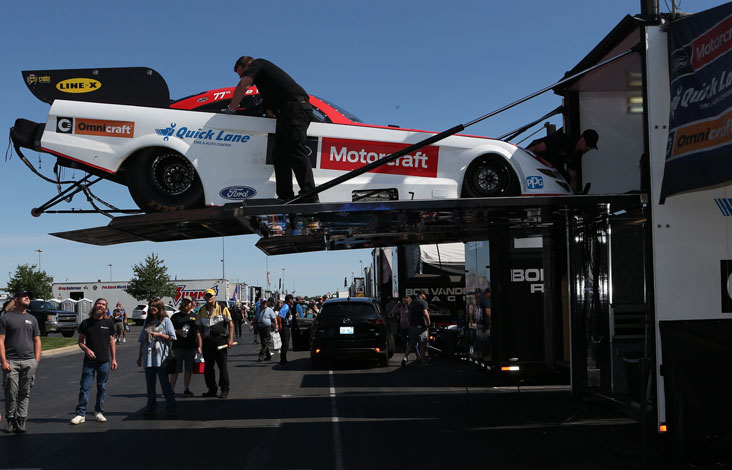 Fresh off his win last week in Bristol, Bob Tasca III and his Ford Motorcraft team arrived in Norwalk brimming with confidence. They have managed to carry their momentum with a strong 3.923 that was quick enough to earn a top-half starting spot. 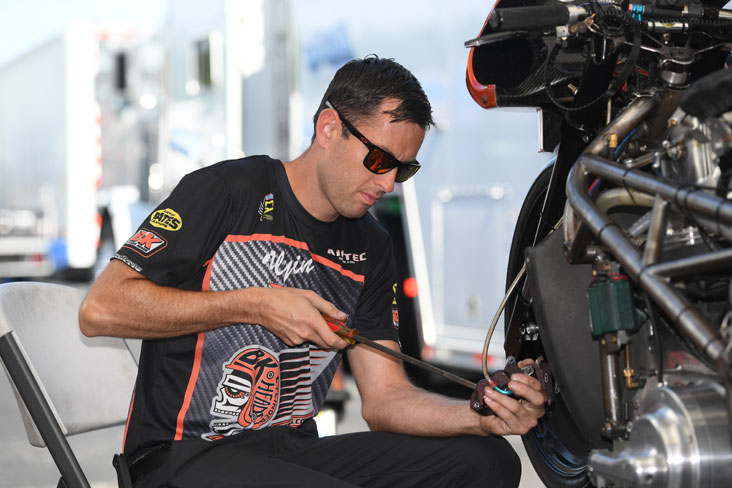 Up-and-coming Pro Stock Motorcycle racer "Fylin' Ryan" Oehler goes to work on his 199-mph EBR-bodied V-twin. Given his performance so far this season, Oehler is a strong contender to become NHRA's next first-time professional class winner. 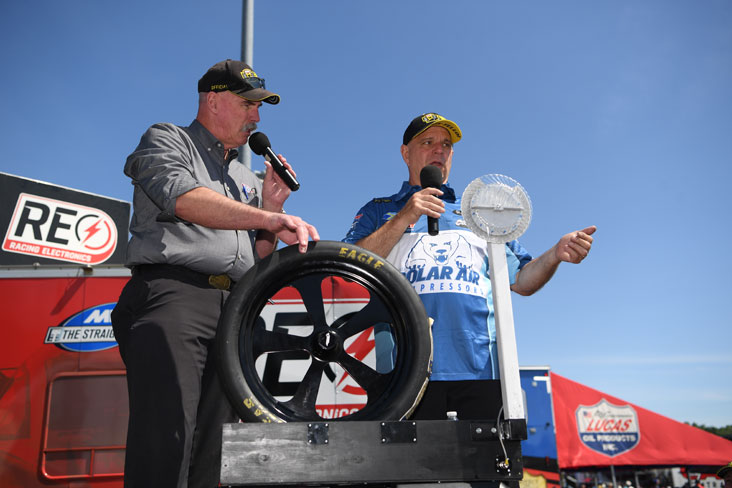 NHRA announcer Alan Reinhart, left, was joined by Funny Car's Tim Wilkerson for Nitro School, where fans can ask questions of drivers and crew chiefs, and learn the finer points of racing in the NHRA Mello Yello Drag Racing Series. 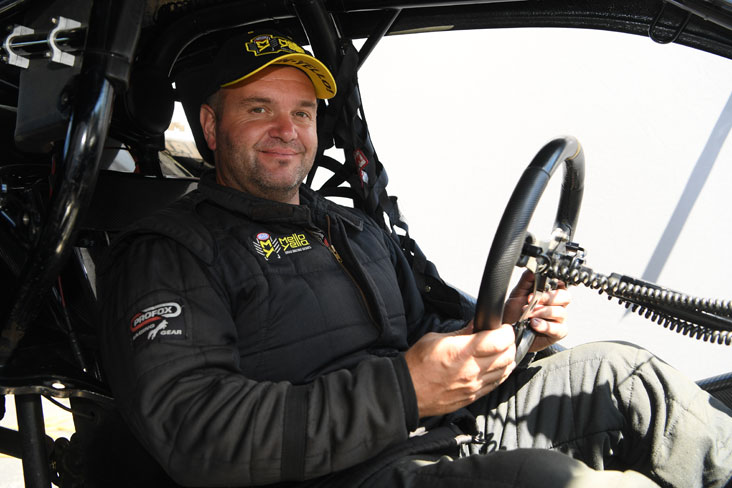 Say hello to David Miller, the latest driver to join the NHRA Pro Stock class. Miller, of Canterbury, Conn., made his debut in Norwalk but missed the field with a 7.283-second best. 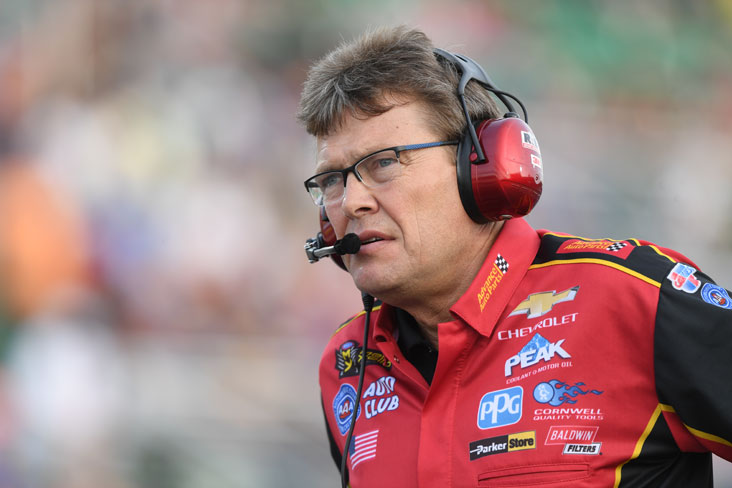 David Grubnic continues to adapt well to his new role as the crew chief on Brittany Force's Advance Auto Part Top Fuel dragster. Grubnic tuned Force to a 3.712 on Friday night, and as a result, she is the low qualifier for the fourth time in 12 races this season. 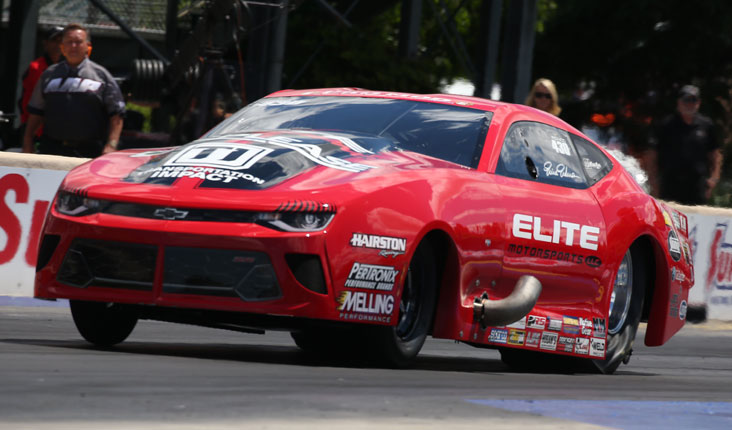 Erica Enders qualified for the tough Pro Mod field in Norwalk but her chances to race on Sunday took a big hit when her Elite Motorsports Camaro caught fire in the shutdown area at the end of her final qualifying run and sustained heavy damage. Enders wasn't hurt and quickly returned to make a run in her Elite Pro Stock car. 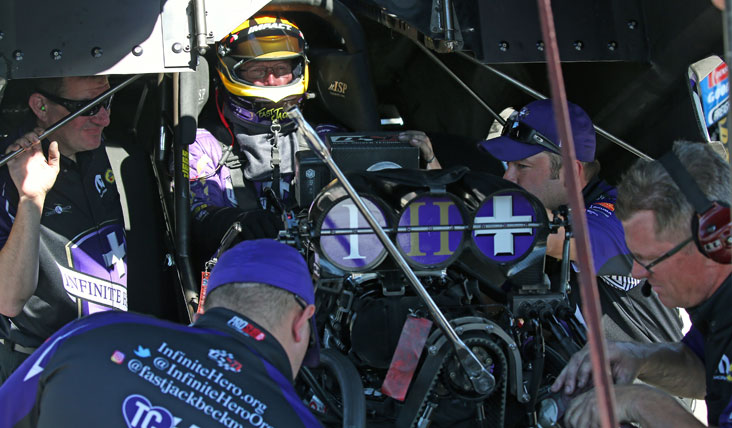 Based on his runner-up finish in Topeka, and his qualifying runs in Norwalk that included a fourth-best 3.915, "Fast Jack" Beckman has to figure he's got a great chance to become the season's eighth-different Funny Car winner. 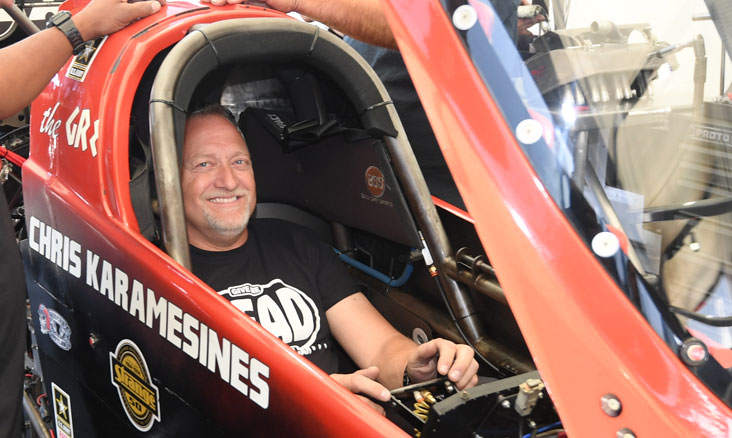 It's been an interesting few weeks for veteran fuel racer Jeff Arend. After pinch-hitting for Jonnie Lindberg in Chicago, he won the Nostalgia Funny Car title at the NHRA Hot Rod Reunion in Bowling Green, Ky. He arrived in Norwalk to help out as a crew member for Top Fuel legend Chris "the Greek" Karamesines. 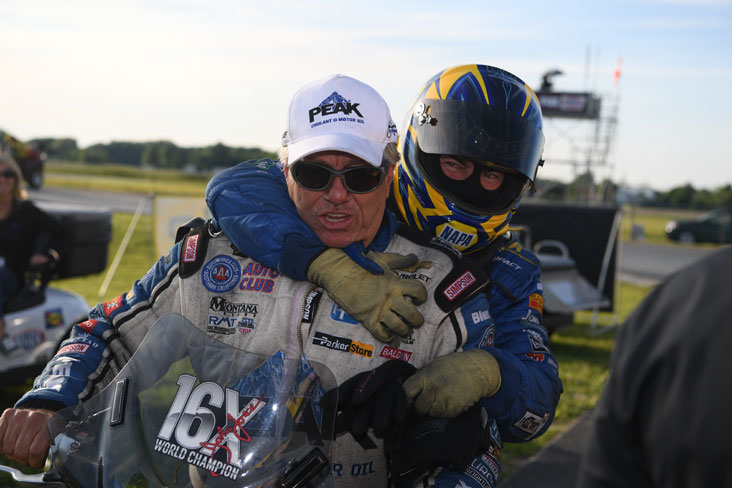 Ron Capps, the 2017 NHRA Mello Yello Funny Car champion, shared his joy with John Force after earning his first low qualifier of the season. Capps was one of 12 Funny Car drivers to run in the three-second zone. 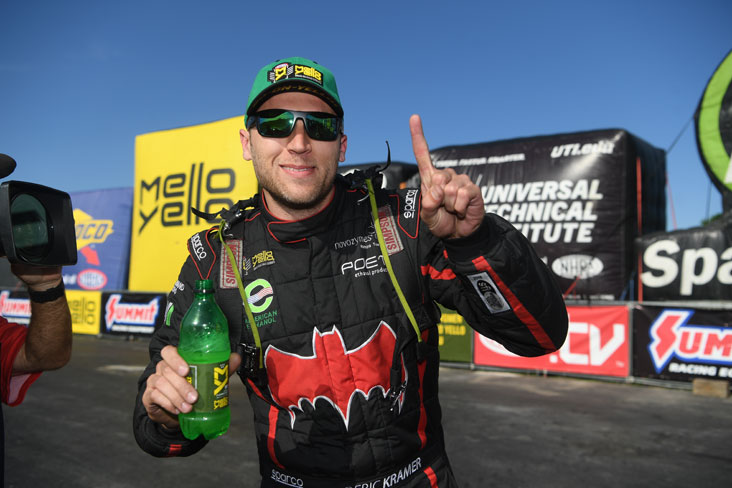 The entire Norwalk Pro Stock field is close, but no one was able to run quicker than Deric Kramer, who starts from the No. 1 spot with his American Ethanol Camaro. Kramer's father, David, also qualified for the SAM Tech.edu Factory Stock Showdown with the team's COPO Camaro. 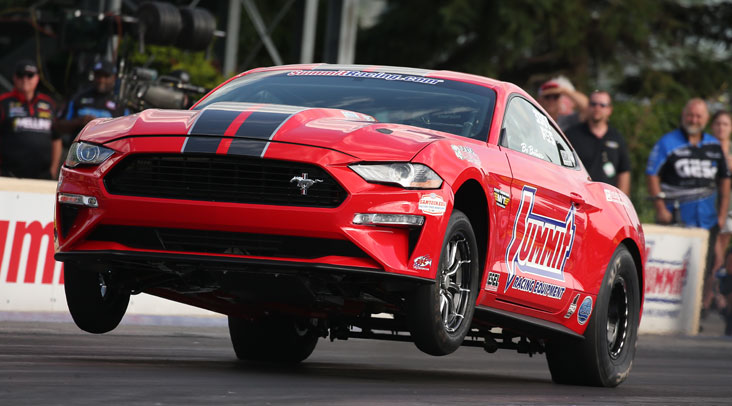 Points leader Bo Butner struggled during Pro Stock qualifying but he had no such problems with his Summit-backed Cobra Jet Mustang. He is the No. 3 qualifier in the quick field for the SAM Tech.edu Factory Stock Showdown with a 7.879. Butner also has top speed at 179.78 mph.