Drivers on the verge of their first Pro win

In Phoenix, Leah Pritchett became the newest member of the Pro-class winner’s club, breaking through for her first victory in Top Fuel. Which driver in the Top Fuel, Funny Car, Pro Stock, or Pro Stock Motorcycle ranks could be next to join the list of Pro winners? We narrowed the list down to the five most likely candidates. 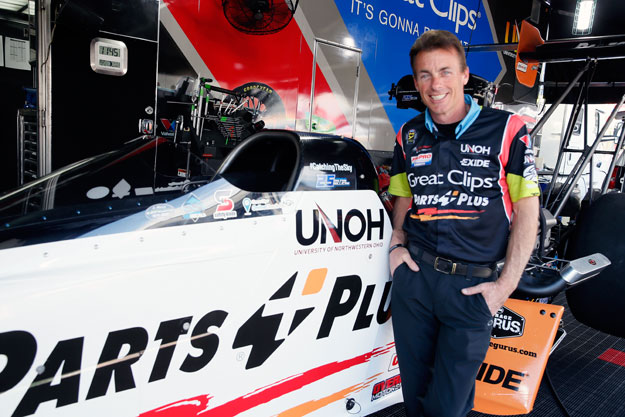 Millican has found success in IHRA Top Fuel competition, winning 52 races and six championships, but he hasn’t quite been able to get four win lights to turn on in NHRA eliminations. He has gotten close, however, advancing to nine final rounds. With a car that has shown real potential the last couple of years, including going to the semi’s in Phoenix, Millican’s 0-and-9 final-round record has got to change soon, right? 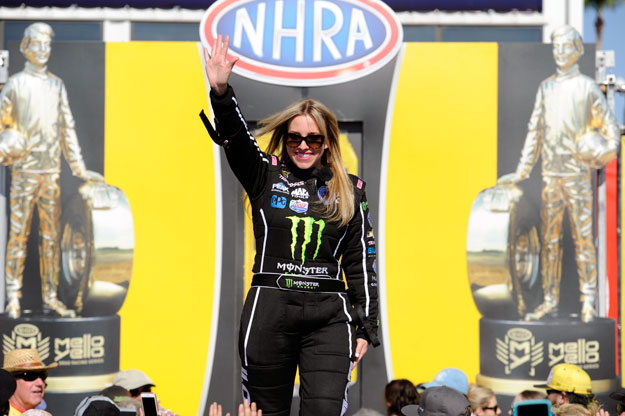 Force was this close to getting her first win in Phoenix, coming up just short against Pritchett in a great final round. That was Force’s seventh final round overall, and we really don’t expect it to be her last thanks to the help of new crew chief Brian Husen and consultant Alan Johnson, who have her car running very well. One big question is can she win before reaching her dad’s record of nine runner-up finishes before a win? 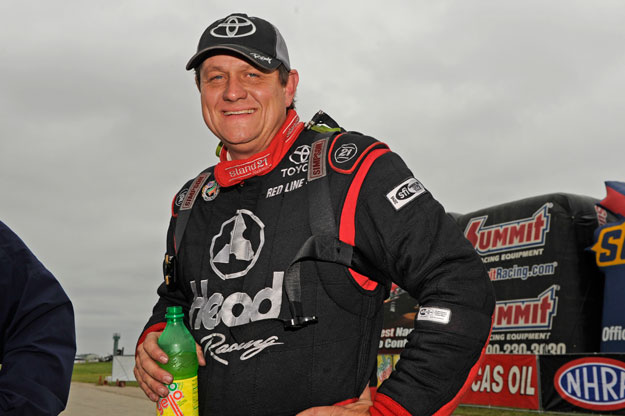 Head has already been to two final rounds during his short driving career, and in the most recent one, Reading last year, he actually outran Jack Beckman in what is still the quickest side-by-side race in history. With a little more luck, Head could easily land in the winner’s circle with his steady, three-second-running car. 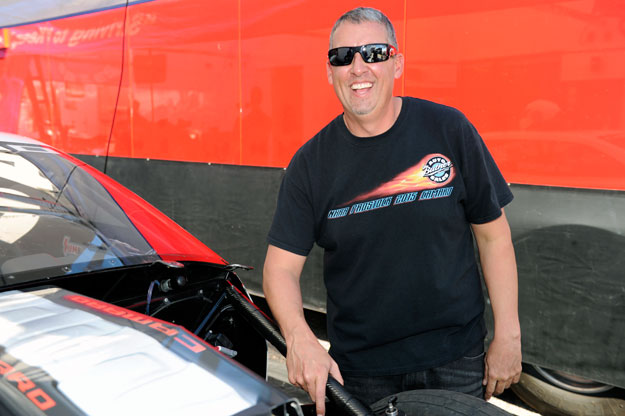 Butner just nabbed his first No. 1 start in Pro Stock in Phoenix — could his first win follow that soon? As part of the dangerous KB Racing trio that has utterly dominated Pro Stock early this season, the answer, we think, is a resounding yes. Butner has proven more than capable of winning — he is a 15-time winner in the Sportsman ranks — and his car definitely has the power. On this one, we think it’s not a matter of if but when he wins. 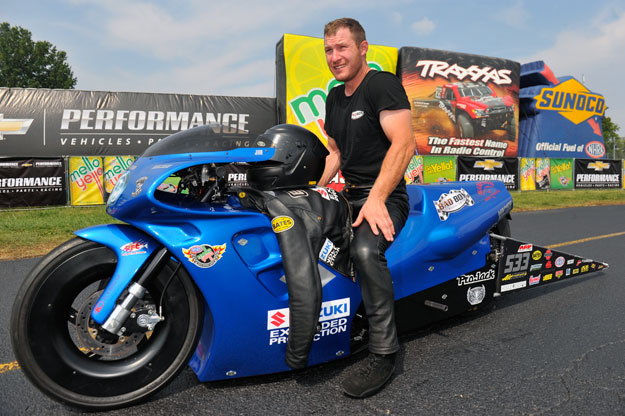 Compiling this list, we found that there were easily more than five drivers who could have been included — among those not listed but considered were Funny Car’s John Hale and Pro Stock Motorcycle rider Scotty Pollacheck, both of whom have made it to final rounds, and Top Fuel’s Terry McMillen and Pro Stock runner Alex Laughlin, who both have shown potential early this season. However, when it was time to narrow it down, we gave the final spot to Underdahl based on a strong 2015 campaign. Underdahl reset both ends of his career best and advanced to his second career final round last year. Add in the fact he is teammates with Karen Stoffer, who was a No. 1 qualifier and two-time winner last season, and we feel like Underdahl could be on the brink of a big breakout.